The stepladders finals of three Professional Women’s Bowling Association events were conducted Sunday at Plano Super Bowl and each final will be televised on CBS Sports Network in August.

The broadcast schedule for the events (all times Eastern):

The championship round of the 2017 U.S. Women’s Open, the third major of the PWBA Tour season, also was held Sunday at Plano Super Bowl. The show was televised live on CBS Sports Network and USBC Hall of Famer Liz Johnson of Deerfield, Illinois, earned her fourth consecutive and sixth overall U.S. Women’s Open title.

In the stepladder finals of the PWBA Orlando Open, Stefanie Johnson of McKinney, Texas, won three matches to win the first event she entered this season. Johnson, on maternity leave at the start of the season, made her first PWBA Tour appearance of the 2017 season during qualifying and match-play rounds of the PWBA Orlando Open, which took place June 30 and July 1 at Boardwalk Bowl in Orlando, Florida, and earned the No. 4 seed.

In Sunday’s stepladder finals, she took down Liz Johnson, 210-176, and then defeated Danielle McEwan of Stony Point, New York, 245-216, to earn the chance to face top-seed Birgit Pöppler of Germany. In the title match, an open frame by Pöppler in the eighth frame gave Johnson an opening and she took advantage for a 189-184 victory to win her second career PWBA Tour title.

Colombia’s Clara Guerrero also looked to run the stepladder of the PWBA St. Petersburg-Clearwater Open as the No. 4 seed. She took down Danielle McEwan, 215-198, and Giselle Poss of Montgomery, Illinois, 235-214, and had the chance to shut out Shannon O’Keefe of O’Fallon, Illinois, with a double and eight pins in the final frame.

But Guerrero left the 4-6-7-10, and the open frame opened the door for the top-seeded O’Keefe. Needing a spare and nine pins to win, O’Keefe got the spare and then struck on her fill ball for a 202-200 victory. Seminole Lanes in Seminole, Florida, was the host for the qualifying and match-play rounds of the PWBA St. Petersburg-Clearwater Open on July 7-8.

Kristina Szczerbinski of North Tonawanda, New York, making her first championship-round appearance in the finals of the Nationwide PWBA Rochester Open, topped Clara Guerrero, 201-149, in the opening match but would fall to fellow left-hander Shannon Pluhowsky of Dayton, Ohio, 254-181.

In the title match, Danielle McEwan, bowling in her third consecutive stepladder finals, won her third PWBA Tour title with a 226-224 victory over Pluhowsky. The qualifying and match-play rounds of the Nationwide PWBA Rochester Open were July 13-15 at AMF Gates Lanes in Rochester, New York. 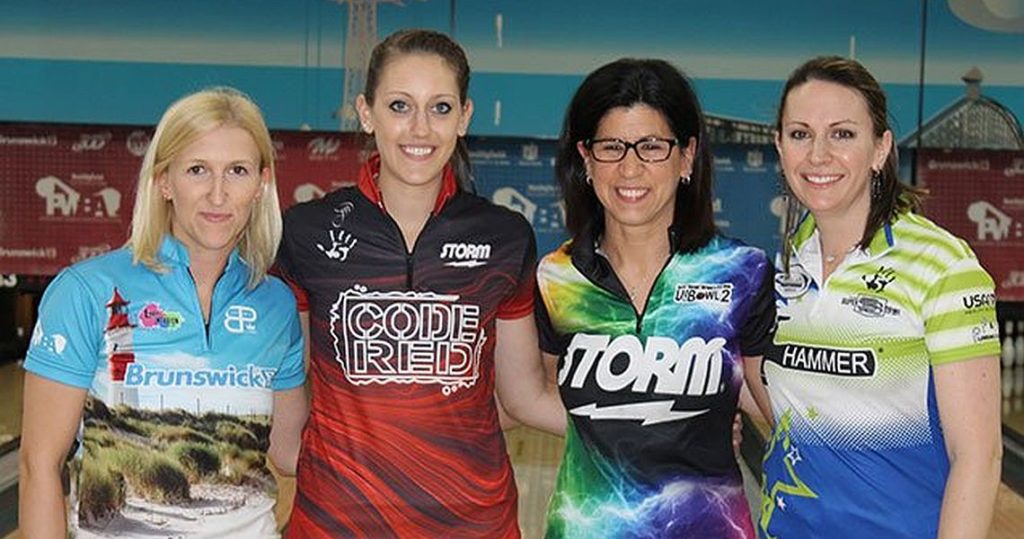 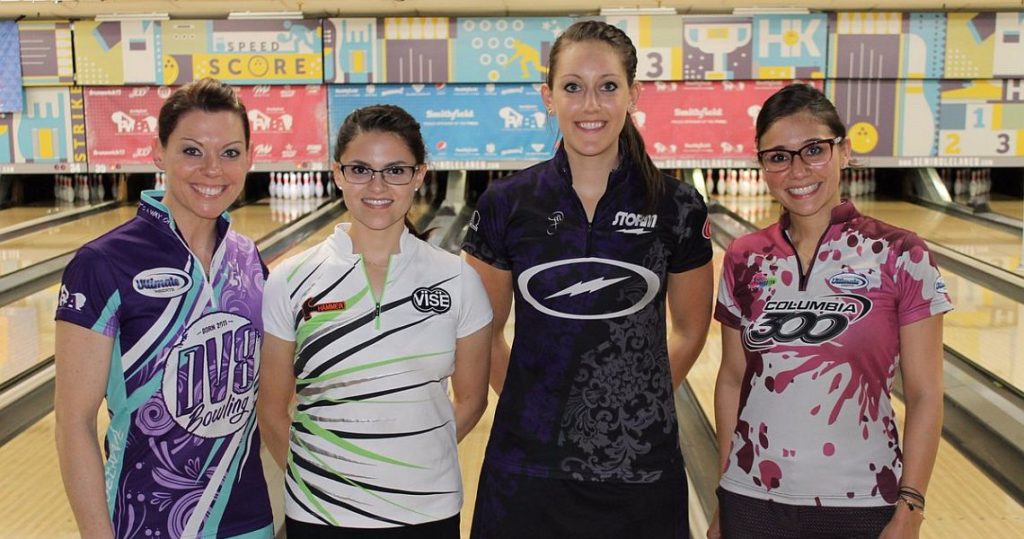 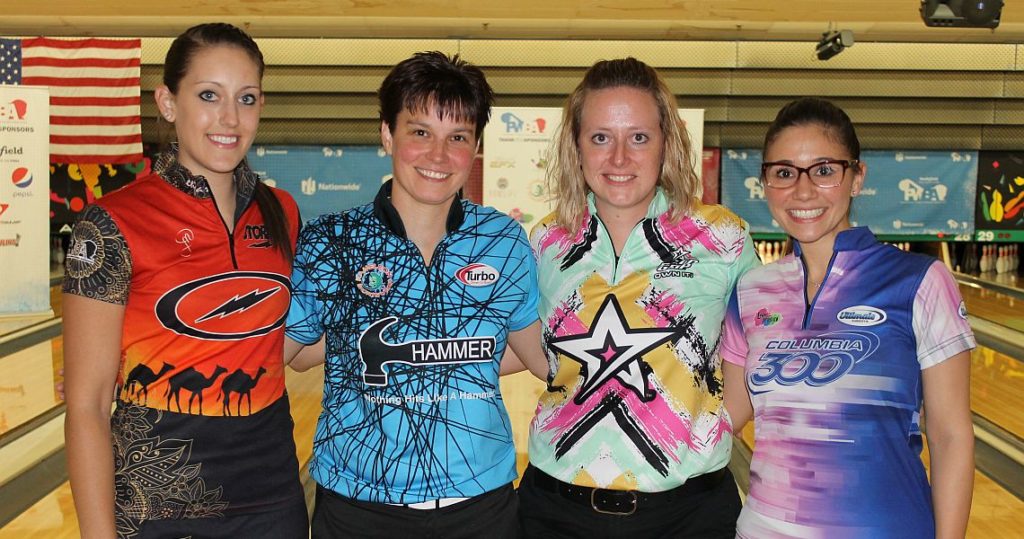 « Brian Kretzer averages 243 to lead first round in Fort Wayne