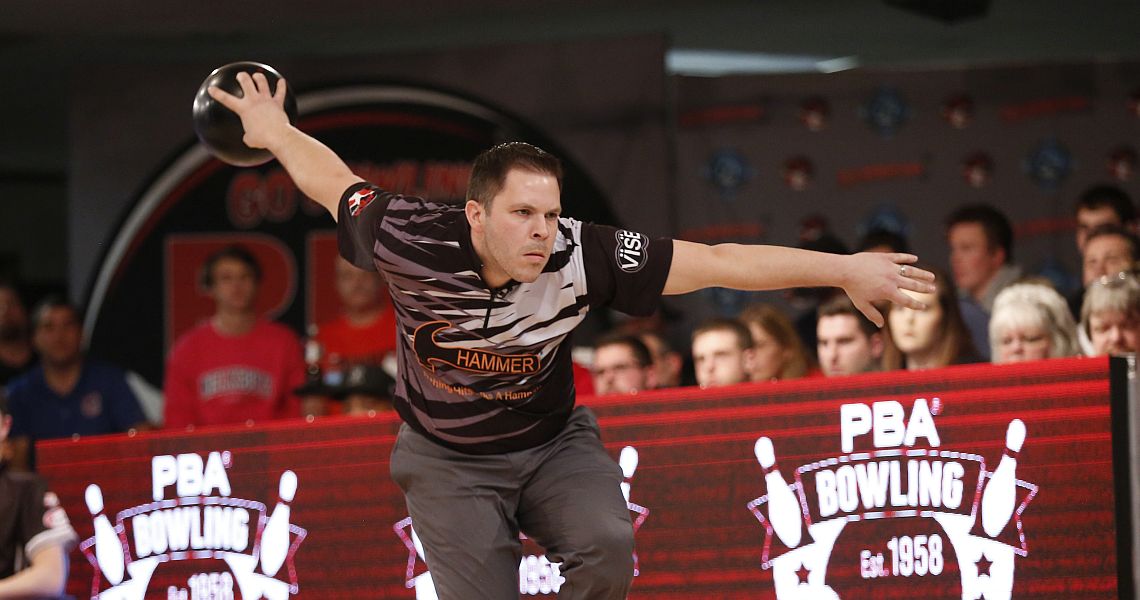 After a fourth-place finish in Thailand, Kyle Troup has moved up two spots to fifth; EJ Tackett drops one spot to sixth, Marshall Kent is seventh (down from sixth) and O’Neill (featured photo) is now on the bubble in eighth place, moving up two spots after finishing 15th in Thailand.

Jesper Svensson has advanced to ninth ($1,470 behind O’Neill) followed by Jakob Butturff and Tom Smallwood.

Attention now turns to the FloBowling PBA Fall Swing (including the Wolf Open, Bear Open and Tulsa Open) at The Lanes at Coffee Creek in suburban Tulsa, Okla., Oct. 15-20, followed by the U.S. Open at Northrock Lanes in Wichita, Kan., Oct. 24-31, which will decide the earnings race.

The WBT Thailand was also a WBT points event. The top three men and top three women in WBT points for the 2018 season will compete in the World Bowling Tour Men’s and Women’s Finals presented by the PBA which will be contested at the International Training and Research Center in Arlington, Texas, for airing on FS1 on Sunday, March 10, at 10 p.m. EST. 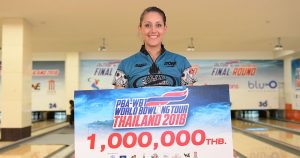 The final three events to earn WBT points in 2018 will be the PBA Tulsa Open, the U.S. Open and the all-events division of the 2018 CGSE • Million Tinkle World Men Championships Nov. 24-Dec. 5 in Hong Kong. 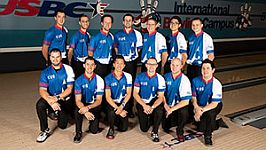 Barnes and Jones are the veterans on Team USA, having made their debuts in 1995 and 1996, respectively. Butturff along with Barnes and Jones were members of the 2017 gold-medal U.S. men’s team in the combined men’s and women’s World Bowling Championships in Las Vegas. Anderson, Tackett and Troup will be making their debuts as members of adult Team USA. 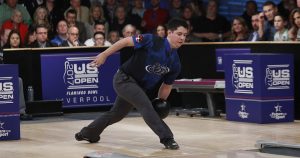 The win, which was covered live by PBA Xtra Frame on FloBowling, was Butturff’s 19th regional title in his three-year PBA career, and earned the $2,000 top prize. 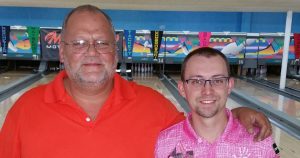 Tackett re-located from Huntington, Ind., to Bluffton when his family recently acquired the bowling center that was subsequently renamed “EZ Bowl” based on the initials of the Tackett brothers, EJ and Zach.

The title was Tackett’s first of the year in the PBA Central Region and his seventh career PBA Regional title. He earned $2,500 along with his title.

Dombrowski defeated Michael Davidson of Versailles, Ohio, 223-204, to advance to the championship match after edging Brad Angelo of Lockport, N.Y., 182-181, in the first stepladder match.

Lesko won $1,900 along with his fifth career regional title. After rolling a strike in the ninth frame, he needed another on his first shot in the 10th frame to take the title and he delivered the shot he needed.

The final PBA Regional events of October take place over the Oct. 26-28 weekend, including the PBA50 Bryan’s Bowling Center East Open presented by the Hopkins Automotive Group and 900 Global in Laurel, Del., and the South Point West Challenge and PBA Member-Nonmember Doubles, both presented by Radical, at South Point Bowling Plaza in Las Vegas. 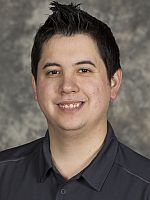 PBA’s list of all-time regional title winners suggests no PBA member has come close to Jakob Butturff‘s (right) record in regional competition in his first three years as a member. Unofficially – because the PBA has never created record categories for its regional program – the closest to Butturff’s performance would be newly-elected PBA Hall of Famer Patrick Allen who won 10 of his 30 career PBA Regional titles between 2000 and 2002, his first three years of membership.

The PBA has previously noted that the 24-year-old left-hander won a record nine regional titles in his rookie year (2016), four in 2017 and six times as of Sunday in 2018.