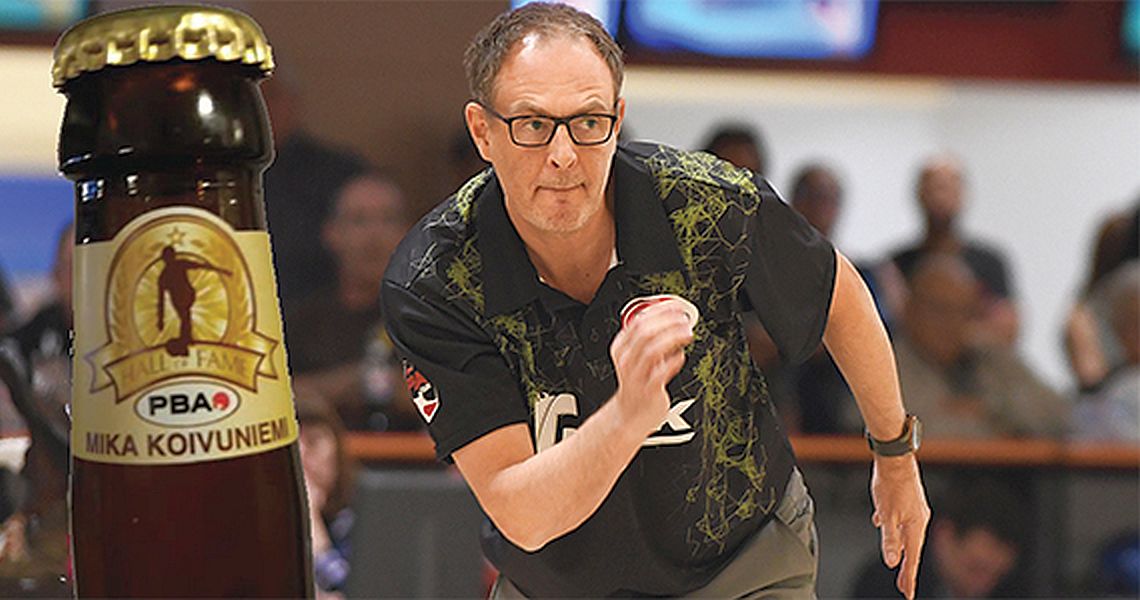 12 October, 2018
Spare Shots
2367
Ads
Election to the PBA Hall of Fame is a big deal no matter who the individual or where he comes from, but it was an especially memorable honor for native Mika Koivuniemi who will become the first bowler from Finland inducted into the PBA Hall in January.

As the 2018 Go Bowling! PBA Tour heads down the home stretch, and attention turns to next week’s FloBowling PBA Fall Swing at The Lanes at Coffee Creek in suburban Tulsa, Okla., PBA fans are learning more and more about PBA players, tournaments, viewpoints and more through PBA’s new partnership with FloSports and its dedicated PBA network, FloBowling.

In addition to its exclusive live-streaming coverage of specific events on PBA Xtra Frame on FloBowling, PBA’s new online partner has recently produced podcasts with PBA Tour champion Tom Daugherty, video tips with Bob Learn Jr., stories about the unconventional two-handed style of Tim Cagle II, a preview of the Fall Swing oil patterns with Josh Blanchard, a guest column by PBA CEO-Commissioner Tom Clark re: his phone calls to PBA’s newly-elected hall of famers, and, most recently, a pointed commentary by Australia’s Jason Belmonte who told his “two-handed haters” he could still beat most them bowling with one hand.

A growing library of articles and podcasts are available to PBA fans at no cost simply by visiting https://www.flobowling.com/, where all content is free unless it is designated as “PRO” content.

In addition to following the PBA Tour on pba.com, Facebook, Twitter and Instagram, fans also can follow FloBowling on those same platforms (example: https://www.facebook.com/FloBowling/) …and then they can round out a complete PBA package by subscribing to FloBowling, where they’ll be able to watch exclusive live coverage of the FloBowling PBA Fall Swing, including the Wolf, Bear and Tulsa Open events, Oct. 15-20.

The 2018 PBA Tour season then concludes with the U.S. Open at Northrock Lanes in Wichita, Kan. The preliminary rounds of the U.S. Open also will be live-streamed by Xtra Frame on FloBowling, Oct. 26-30, before the finals air live on CBS Sports Network on Oct. 31.

At stake as the season winds down are eight berths in the PBA Clash which will air on Dec. 23 on FOX, kicking off the 2019 Go Bowling! PBA Tour season on FOX, and berths in the World Bowling Tour Men’s and Women’s Finals presented by the PBA which will be contested at the International Training and Research Center in Arlington, Texas, for airing on FOX Sports 1 (FS1) on Sunday, March 10, at 10 p.m. EST.

…and they can play golf pretty well, too…

Contributing editor Cliff Schrock, writing for Golf Digest, does an annual report on high-quality golfers among athletes who star in other sports, including the NFL, NBA, MLB, etc. This year’s list, released Tuesday on golfdigest.com, includes four PBA players who also excel on the links along with their unofficial golf handicaps. Schrock’s list includes:

Also worth noting are a couple of other well-known athletes with PBA ties:
● Boston Red Sox star Mookie Betts regularly shoots in the 80-85 range in posting a 12 handicap; he is known to frequent Talis Park G.C. in Florida and the Nashville Golf and Athletic Club near his Tennessee home.
● Houston Rockets star Chris Paul, host of the annual CP3 PBA Invitational, has improved from a 20 to a 13.7 handicap in golf over the past couple of years. He led an NBA team of eight stars in the State Farm Showdown last summer at Mohegan Sun Golf Club in Connecticut.

Coffey, a 23-year-old PBA rookie, qualified in the final position for the four-man stepladder finals with a 16-game total of 3,740 pins and disposed of two-time PBA Tour champion Tom Daugherty of Riverview, Fla., in his opening match, 300-268, and narrowly defeated 2015 PBA World Champion Gary Faulkner Jr. of Memphis, Tenn., 245-244, in the semifinal contest to advance to the championship match.

In the title match Coffey needed to double in the 10th frame to win and did just that. Coffey, the 2015 Teen Masters champion, 2016 collegiate bowler of the year with Lindenwood University and a two-time member of Junior Team USA, earned $2,400. 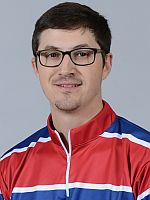 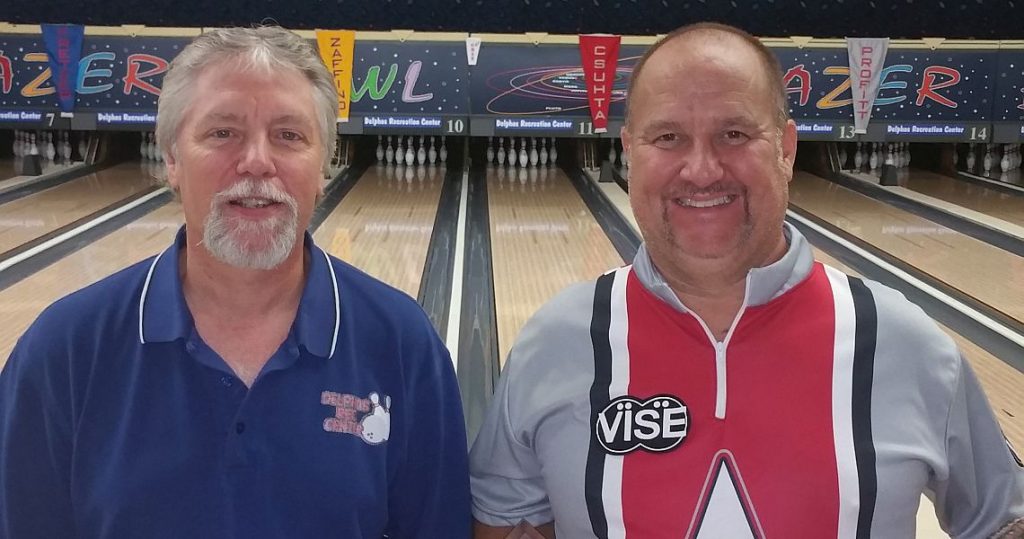 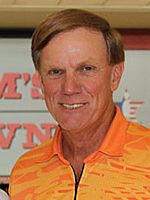 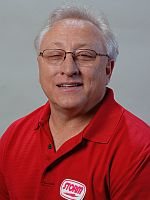 On Sunday, Schissler (left), who won the same event in 2017 for his first PBA title, won six of his seven matches in the eight-game round robin match play finals to build a comfortable 122-pin lead over qualifying leader Keith Lesko from Prosper, Texas. Schissler’s 188-183 win over Lesko in the final position round match allowed Williams to advance to second. Schissler finished the 15-game event with 3,406 total pins, including match play bonus pins, while Williams ended with a 3,280 pinfall total, 31 ahead of Lesko.

The final PBA Regional events of October take place over the Oct. 26-28 weekend, including the PBA50 Bryan’s Bowling Center East Open presented by the Hopkins Automotive Group and 900 Global in Laurel, Del., and the South Point West Challenge and PBA Member-Nonmember Doubles, both presented by Radical, at South Point Bowling Plaza in Las Vegas.

PBA Hall of Famer Norm Duke has withdrawn from the Flo Bowling PBA Fall Swing while nursing a recurring calf injury and a sore right elbow. Duke has noted, however, that he hopes to be well enough to compete in the U.S. Open, the season’s final major championship, Oct. 24-31 in Wichita, Kan.

Speaking of the FloBowling PBA Fall Swing, 10 countries will be represented in the field of more than 100 players, including competitors from Australia, England, Mexico, Canada, Sweden, Colombia, Denmark, Finland, Thailand and the U.S.