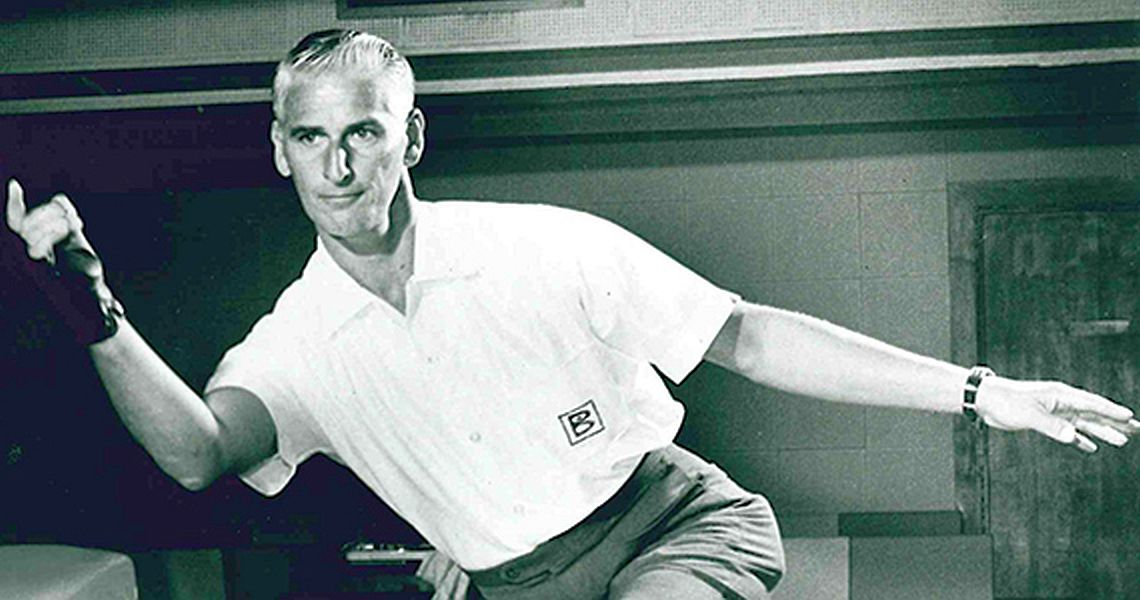 09 November, 2018
Spare Shots
2755
Ads
Existing PBA Hall of Famers Jim St. John and Larry Lichstein, along with newly-elected PBA Hall of Fame journalist Bob Johnson, are among four men elected to the United States Bowling Congress Hall of Fame for induction in 2019, USBC announced Tuesday. Six additional PBA stars are on USBC’s Superior Performance ballot which will be voted on by a national panel in the near future. 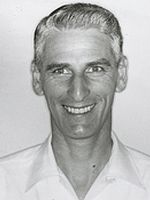 St. John (featured photo and left), a six-time PBA Tour title winner who died in 1987 at age 56, was inducted into the PBA Hall of Fame in 1989. St. John, who won back-to-back World Invitational titles in 1963 and ’64, was elected by the USBC Hall of Fame Committee in the Veterans category. 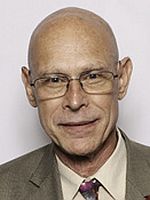 Lichstein (right), PBA’s long-time Director of Player Services and a PBA Meritorious Service inductee in 1996, was elected in the USBC Pioneer category. Johnson, a highly-decorated journalist as editor of Bowlers Journal International among others, and the late John Davis (below left), the founder of Kegel and creator of revolutionary lane maintenance equipment, were elected in the USBC Meritorious Service category. 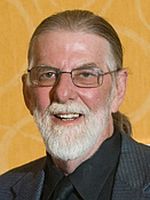 Yet to be decided are the Superior Performance inductees. On the men’s ballot are multi-title PBA stars Patrick Allen, Chris Barnes, Dave Ferraro, Mika Koivuniemi, Randy Pedersen and Mark Williams. Allen and Koivuniemi will be inducted into the PBA Hall of Fame on Jan. 5 in Arlington, Texas; the other four are already PBA Hall of Fame members.

Candidates on USBC’s women’s performance ballot are multi-PWBA champions Marianne DiRupo, Kelly Kulick, Sandra Jo Shiery and Tammy Turner. Kulick made PBA history when she became the first woman to win a PBA Tour title when she won the 2010 PBA Tournament of Champions in Las Vegas.

USBC’s induction ceremony will take place May 1 as part of the USBC Convention at The Orleans Hotel and Casino in Las Vegas. For more information about the USBC Hall of Fame news, click here. 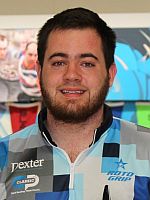 The third berth in the 2019 WBT Men’s Finals presented by the PBA will come down to how well a handful of contenders fare in the World Bowling Men’s World Championships Nov. 23-Dec. 5 in Hong Kong, where finishing positions in all-events are crucial. 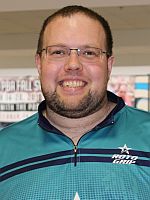 Heading into the championships, Anthony Simonsen (right; 2,183 points) and Stuart Williams (left; 1,943) have locked up the top two berths in the World Bowling Tour Men’s Finals, which will be contested on Sunday, Jan. 6, at the International Training and Research Center in Arlington, Texas.

The World Championships will award 400 points to the highest-finishing player in the Masters/men’s all-events followed by 320 points for second, 280 for third, etc., through 50 places.

The WBT Women’s Finals, which also will be contested on Jan. 6 in Arlington, will feature American stars Danielle McEwan, Liz Johnson and Poland’s Daria Pajak. FOX Sports will air the finals on FS1 on Sunday, March 10, at 10 p.m. Eastern.

The World Bowling Men’s World Championships will be the final qualifying event in determining the finalists for the 2019 WBT Men’s Finals, presented by the PBA, that will be contested on Jan. 6 in Arlington, Texas, for broadcast on FS1 on Sunday, March 10.

The live-streaming schedule will be as follows. All times are Eastern:

To enroll as a FloBowling subscriber, visit FloBowling.com and click on the “join now” link.

Bowling ball surfacing pads are essential tools that allow competitive bowlers to customize surfaces on high-tech bowling balls to maximize performance on a variety of lane conditions. To assist players looking for a competitive edge, the PBA is now offering specially-branded top-of-the-line surfacing pads that are tailored to any given bowler’s needs.

An update on PBA’s regional title holders show Chris Warren of Grants Pass, Ore., has maintained his one-title margin on the list of most standard PBA Regional titles and moved into sole possession of the “overall” titles lead while Michigan veteran Harry Sullins has taken a substantial five-title lead on the “most PBA50” regional victories list.

With his most recent PBA50 Regional win in Waxahachie, Texas, in October, Warren now has a combined 53 standard and PBA50 titles, breaking a tie for a lead in that category with Traber, who has won 39 standard and 13 PBA50 regional titles for a total of 52. One title behind in third place are Weber and Walter Ray Williams Jr. with 51. A distant fifth with 44 overall titles is Washington’s Hugh Miller. 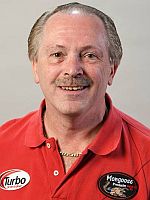 Sullins (right), a prolific competitor throughout his career, has won 23 PBA50 Regional titles including wins in the PBA’s South, Central, Midwest and West Regions. Second-best is a tie between PBA Hall of Famers Tom Baker and WRW with 18 each. Two more hall of famers – Ron Mohr and George Pappas – have each won 17 times in 50-and-older regionals. Only 13 players have won as many as 10 PBA50 Regional titles.

It’s still pretty amazing to realize the PBA, throughout its seven regional programs, has conducted 6,459 tournaments since the beginning – and 1,873 different players have won at least one title.

Allen and Williams qualified first for the stepladder finals and watched as John Furey of Howell, N.J and Sam Maccarone of Williamstown, N.J., eliminated Steve Haas of Enola, Pa., and Bob Michalojko of Pittsburgh, Pa., 244-205, to start the four-team stepladder finals. Arehart and Baker then defeated Furey and Maccarone, 268-248, to advance to the title match.

The win was Williams’ 51st in PBA Regional and PBA50 Regional competition to accompany his 47 PBA Tour and 11 PBA50 Tour titles. Allen picked up his 22nd PBA Regional win and the partners shared the $3,600 first prize. Arehart and Baker pocketed $1,800 for second, the Furey/Maccarone team collected $1,400 for third place and the Haas/Michalojko team $1,200 for fourth place. 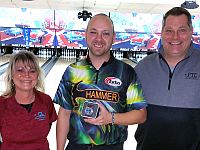 In the semifinal round, Raymond eliminated Ric McCormick of Cincinnati, Ohio, 224-173, and Han edged Zachery Tackett of Huntington, Ind., 217-209, to set up the championship match. 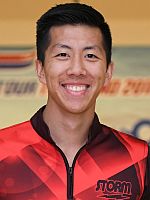 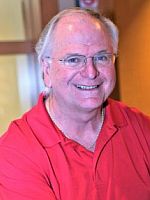 In the companion PBA50 Open, Kevin Croucher (right) of Grants Pass, Ore., went 6-2 and knocked down 3,517 total pins to top Derek Gregory of Chowchilla, Calif., for his third PBA50 Regional title. Gregory had a 4-4 match play record and a total of 3,485 pins.

Voting is underway to select the 2018 Chris Schenkel PBA Player of the Year and the 2018 Harry Golden PBA Rookie of the Year. The winners will be announced on Monday, Dec. 10 as part of the PBA Clash that will air on FOX on Sunday, Dec. 23. Check your local listings for the time of the telecast in your market.

If you haven’t done so already, you still have time to enter the International Bowling Museum and Hall of Fame’s VIP Experience sweepstakes. The lucky winner will receive a great package including an expenses-paid round trip for two to attend the 2019 PBA Hall of Fame Classic in Arlington, Texas, Jan. 5-6, plus other special benefits.