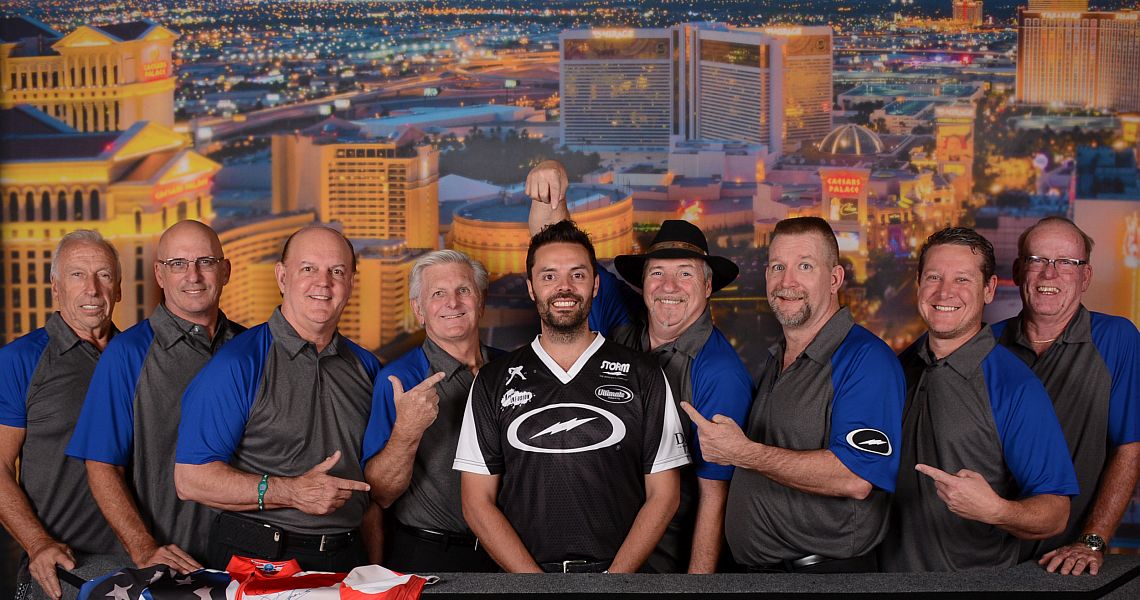 08 July, 2017
Spare Shots
3671
Ads
Australia’s Jason Belmonte, a three-time PBA Player of the Year and USBC’s only four-time Masters champion, joined a significant group of PBA Tour champions who got an opportunity to bowl in the USBC Open Championships this year at South Point Bowling Plaza in Las Vegas, thanks to a change in USBC Open eligibility rules.

Having never bowled in the USBC Open Championships, and really having limited knowledge about how the event works, “Belmo” got an unusual, but very warm, introduction to the event on Wednesday.

Belmonte, who hadn’t made plans to bowl in the tournament, was still in the U.S. after bowling in the Grand Casino Hotel & Resort PBA Oklahoma Open, so he made a stop in Las Vegas and decided to put his name on the “sub board,” offering to fill in if a team needed a last-minute bowler.

That turned into a very good situation for Rich Belcher, captain of “Round the Corner 1” from Naples, Fla., who happened to be searching the board while Belmonte was filling out his “sub slip.”

So Belcher immediately asked Belmo if he’d like to bowl with his group (which included “Round the Corner 2” companion team members Peter Falzo, Jeffrey Jones, Kevin Day, Thomas Baker and Victor Serrano). Belcher quickly called his team members to see if it was okay with them…and Belmo had his team.

In his USBC Open Championships debut, Belmonte contributed games of 170, 225 and 257 (a 652 series) to “Round the Corner 1” (Belcher, Jacob Flicker, Richard Rathjen and Jeffrey Hogan). Belmonte concluded his USBC Open experience with a 716 series in doubles (with Belcher as his partner) and 705 in singles for a 2,073 all-events total, ranking 16th in the Regular Division standings.

USBC Public Relations Manager Matt Cannizzaro also noted, “Funny thing: we take the event for granted, but he’s never seen it. I realized that when he asked where to put his equipment after (ball weigh-in at) the scales. We told him about the march out. He said he thought that only was for opening ceremonies.

Who says bowling slows down during the summer months. According to the PBA’s Xtra Frame schedule, summer – and July in particular – is filled with a variety of bowling events for fans of all kinds.

July’s schedule gets underway with live coverage of many of the nation’s premier youth bowlers competing in the Teen Masters finals at AMF Hanover Lanes in Richmond, Va., today.

The world’s top women bowlers will compete in the PWBA St. Petersburg-Clearwater Open from Seminole, Fla., today and Saturday, and PBA and amateur bowlers will be featured on Xtra Frame in the Proprietors Cup from Beavercreek, Ohio, Saturday and Sunday.

Action continues in July with the Nationwide PWBA Rochester (N.Y.) Open, July 14-15; the return of the PBA50 Tour as it begins the final leg of its 2017 season in the South Shore Open from Hammond, Ind., July 25-27; the XF Striking Against Breast Cancer Mixed Doubles from Copperfield Bowl in Houston, Texas, July 28-30, which will award PBA and PWBA Tour titles; and the PBA50 Dave Small’s Championship Lanes Classic from Anderson, Ind., July 30-Aug. 1.

For broadcast time and other details, check under the “schedules” tab on pba.com. Xtra Frame subscription packages are available for three days, 30 days and a full year. For subscription and schedule information click here.

Including his four PBA50 Regional wins, Warren now has a composite total of 51 PBA regional titles, one shy of the overall record shared by Weber and fellow PBA Midwest Region veteran Dale Traber of Cedarburg, Wis.

Chris Warren advanced to the title match in the standard event by defeating amateur Wesley Low Jr. of Palmdale, Calif., 248-180, in the semifinal round while Haggerty advanced by defeating Will Garber of Modesto, Calif., 234-185.

In the PBA50 semifinal round, Nelson eliminated Rick Meneley of Santa Maria, Calif., 200-192, and Pavone defeated Joe Petrovich of Tracy, Calif., 239-207, in their respective semifinal matches. 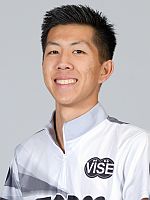 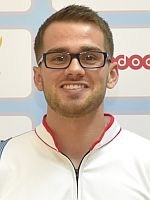 Tang’s win was his third in PBA Regional competition, and all three have come in doubles events. Via’s win was his first as a PBA member. Each collected $2,500 in the companion event following the Grand Casino Hotel & Resort PBA Oklahoma Open.

Tang and Via defeated the international team of England’s Stuart Williams and Canadian Francois Lavoie, 514-469, to claim the title.

On the July 7-9 weekend schedule is the PBA50 Cecil Raymond Memorial presented by Columbia 300 at 30 Strikes Bowling Pub & Pizza in Stratford, N.J.

Christopher Sloan powers his way into the lead in Madrid Challenge »