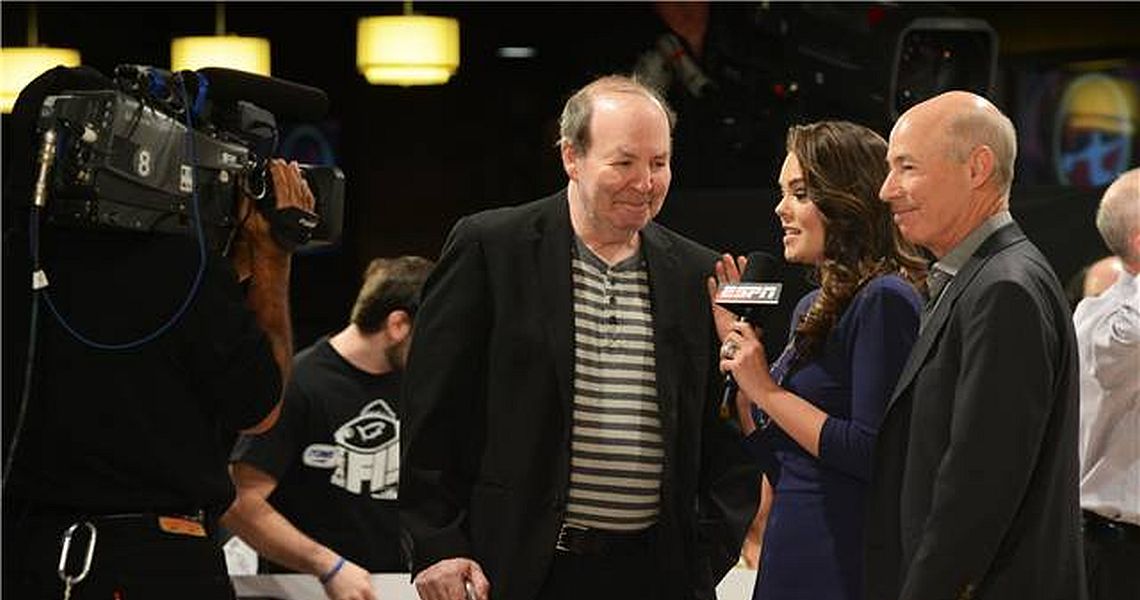 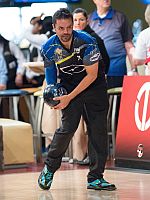 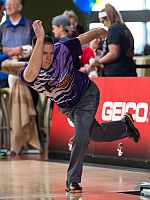 Belmonte (left), the two-handed star who has already won a pair of PBA major titles in 2017 (the Barbasol PBA Players Championship and a record fourth United States Bowling Congress Masters), and O’Neill (right) rallied in their sixth game to take the lead with 2,792 total pins for their 12 individual games.

Belmonte carried the heavier load, rolling games of 269, 225 and 247 in the “new” side of the newly-renovated Bayside Bowl and then rolled the second 300 game of the tournament when the team moved over to the old section of Bayside for their final three games. 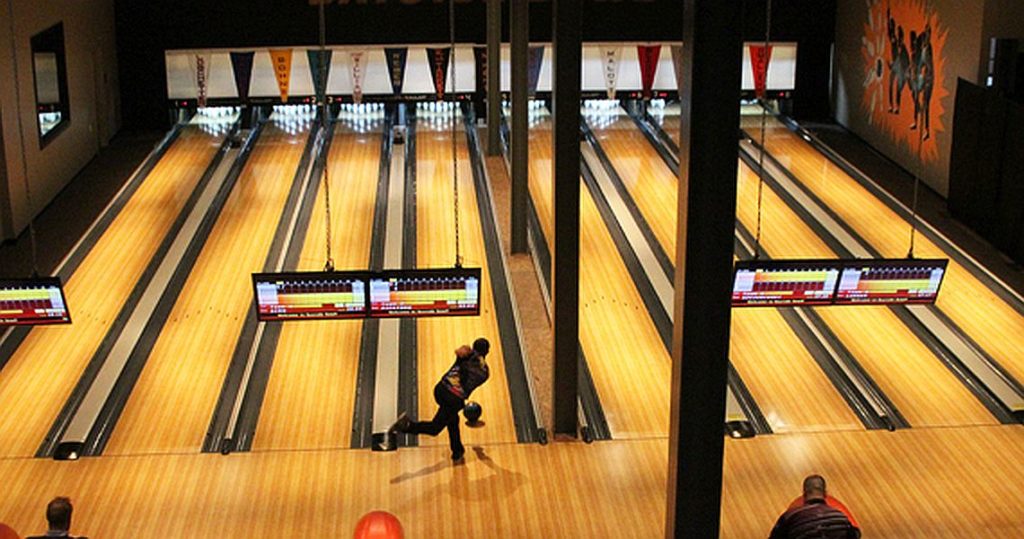 Bayside Bowl, a “boutique” bowling center built on the footprint of an aging warehouse, underwent a major transformation over the winter, adding eight lanes to its original 12 lanes, along with other features to enhance the facility’s social appeal.

With 20 lanes available, Bayside was able to accommodate the 32-team PBA doubles championship which is named after two PBA legends who had considerable success themselves as doubles partners. Coincidentally, Monday was Roth’s 65th birthday.

“(Jason) kept me in it early; I played lanes wrong the first game, but then I got things figured out,” said O’Neill, an eight-time PBA Tour winner. “Hopefully I can come back tomorrow and do a little better.”

“I had a good start, but things got rocky a little later,” Belmonte said. “It was just a bit of jet lag kicking in, but overall I’m really happy. I figured the (lane conditioning) pattern today was going to be medium to high scoring, so I wanted to come out of the gate strong.

“The two bays played a little different, but we finished our third game early so we went over and watched the guys play on the other side. I was able to make a good guess and after three frames (of his 300 game), I was pretty confident about bowling a good game.” 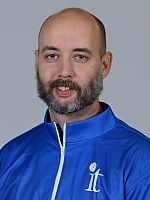 In second place, 11 pins behind O’Neill and Belmonte, were Dick Allen (left) of Columbia, S.C., and Zeke Bayt of Westerville, Ohio. 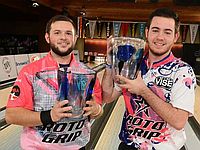 Based on combined standard and Baker pinfall totals, the top four teams will advance to the live ESPN stepladder finals on Sunday at 1 p.m. ET. The finals also will be simultaneously streamed live on ESPN3 and the WatchESPN app.

All of the competition Tuesday and Wednesday will be covered live on PBA’s Xtra Frame live streaming service.

« Collegiate titles to be determined in Baton Rouge