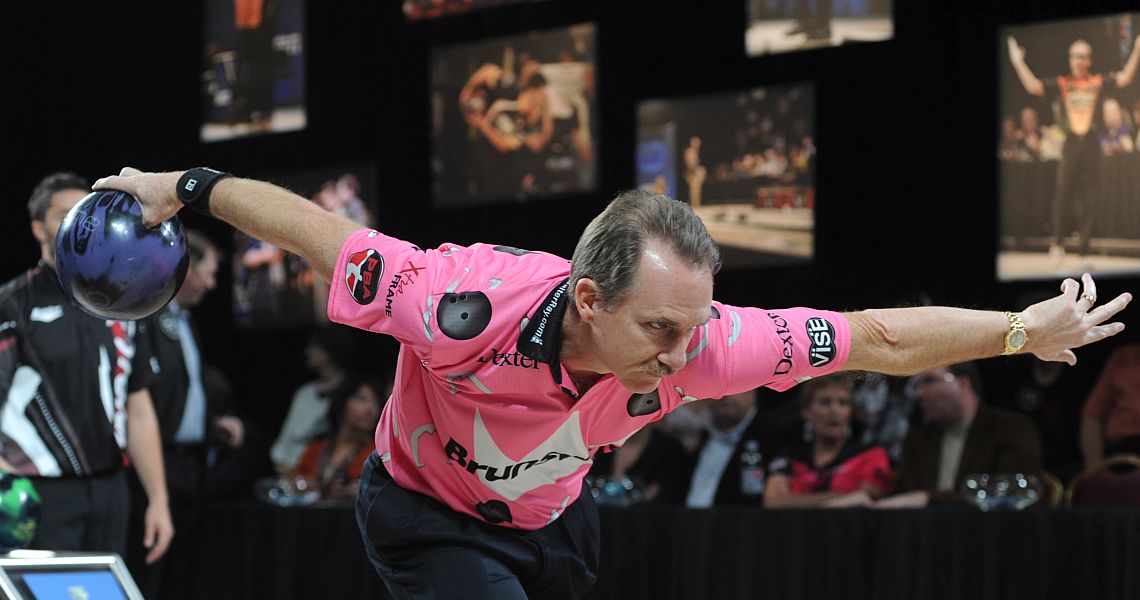 After qualifying in a tie for 15th place to slip into the Spartanburg elimination bracket finals, he never looked back in winning five consecutive matches on his way to the $1,900 first prize. Crain pocketed $1,000 as the runner-up.

Williams started his climb by eliminating Joe Scarborough of Charlotte, N.C., 2-0 in the best-of-three-game Round of 16, followed by a 2-0 sweep of Ernie Segura of Taylor, Mich., in the Round of 12; another 2-0 sweep of Roy Davis of Lumberton, N.C., in the Round of 8, and 210-195 victory over Doug Becker of Clermont, Fla., in the semifinal round. Crain won his Rounds of 12 and 8 matches before rallying to eliminate PBA Hall of Famer Tom Baker of King, N.C., 199-178, in his semifinal match. 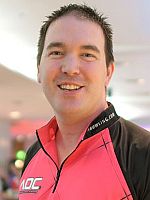 Sean Rash (right) won his 11th PBA Tour title when he defeated Australia’s Jason Belmonte in the finals of the 2016 PBA Detroit Open at Thunderbowl Lanes in Allen Park, Mich. In this new PBA Player’s Perspective that debuted on Xtra Frame on Friday, Oct. 6, Rash provides insight into that victory. 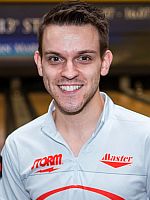 On Oct. 14, the Player’s Perspective series on Xtra Frame will be Francois Lavoie‘s (left) insights into his 300 game in the 2016 U.S. Open.

Additionally, Player’s Perspective features that have previously been released on Xtra Frame will be made available on the PBA’s YouTube channel.

EJ Tackett‘s (right) Player’s Perspective from the 2016 PBA World Championship has already been posted and fans can look for other Player’s Perspectives to be added to YouTube beginning this Tuesday with Ryan Ciminelli‘s description of the 2015 U.S. Open title match. 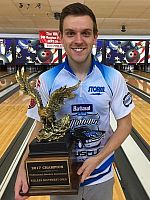 Lavoie opened the title match with a spare and then struck six out of the next seven frames to outdistance Gengelbach who started the final game with four strikes before suffering opens in the fifth and seventh frames, allowing Lavoie to claim the $2,700 winner’s check.

Lavoie started his road to victory by topping Brian Burkett of Ennis, Texas, 2-1 in their best-of-three-game Round of 12 match. He then eliminated Andy Patterson from Tyler, Texas, in the Round of 8, 2-1. In his semifinal round match, PBA Southwest Region Hall of Famer Wes Malott of Pflugerville, Texas, could not keep up with Lavoie, succumbing, 231-183.

Gengelbach, who won his first of two PBA regional titles in 1982, defeated Gabe Yanes from Shertz, Texas, 2-1 in the Round of 16 and then topped Mike Bailey of Carrollton in the Round of 12, 2-0. In the round of 8, Gengelbach edged former Southwest Region Player of the Year Joe Findling of Mesquite, Texas, 2-1. In his semifinal match, Gengelbach ousted Anthony Lavery-Spahr from Pasadena, Texas, 208-203, to reach the final match. 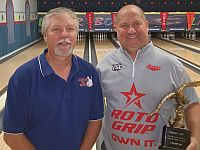 Kretzer finished the 20-game event with a 9-3 match play record and a total of 4,706 pins, including match play bonus pins, to earn his second PBA50 Central Region title of the year and his sixth overall PBA50 Regional title. He also earned $1,500.

PBA members bidding for points to qualify for the PBA Regional Challenge at the GEICO PBA World Series of Bowling IX will have the following opportunities over the Oct. 6-8 weekend, the next-to-last weekend of qualifying (points are not awarded for PBA50 events): the Tavares Member/Non-Member South Doubles presented by Columbia 300 at Break Point Alley in Tavares, Fla.; the PBA and PBA50 Junction City Southwest/Midwest Opens in Junction City, Kan.; the Battle at Black Oak Casino West Open in Tuolumne, Calif.; the PBA and PBA-PWBA Greater Muskegon Central Opens at Sherman Bowling Center in Muskegon, Mich.; the PBA Champion Bowl Midwest Open in Ottumwa, Iowa, and the PBA Japan Shark Open presented by Ebonite International in Iruma, Japan.

Norwegian Open 2017 by Brunswick is underway in Oslo »