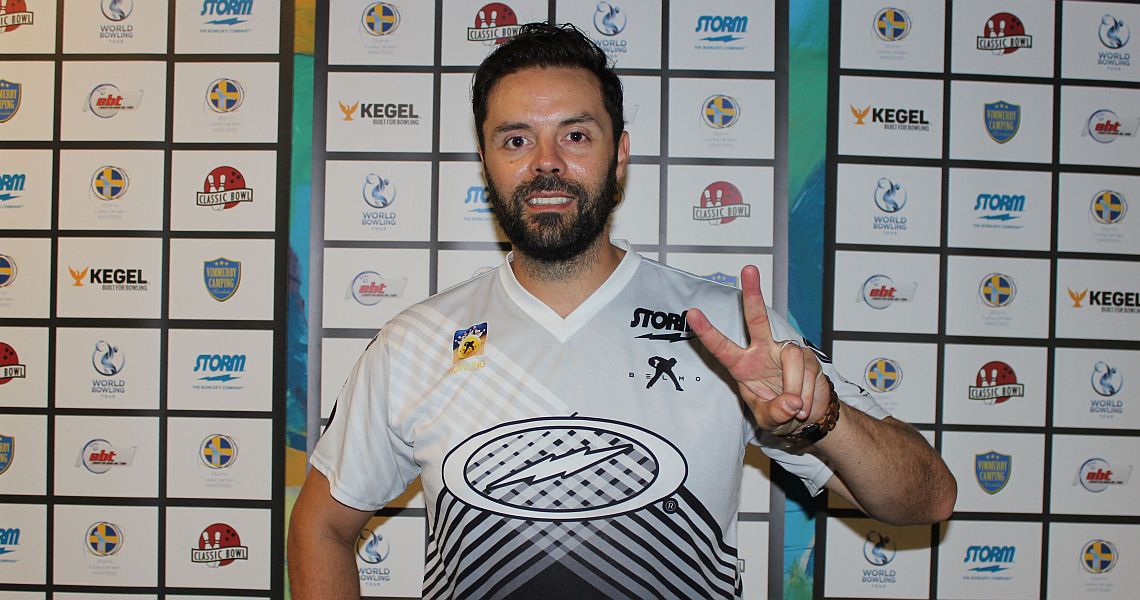 The leaderboard of the Storm Lucky Larsen Masters in Malmö, Sweden, got a whole new look as five players moved into the top 10 in Friday’s Squads 26-29 at Baltiska Bowlinghallen.

For the first time since Sunday, Aug. 26, there is a new leader at the European Bowling Tour “platinum” tournament as four-time PBA Player of the Year, Jason Belmonte (right and featured photo), shot 1497 for his six games in a high-scoring Squad 27 to lead a field of 378 players from 25 countries. 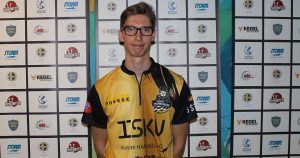 Previous leader Jimmy Mortensen of Denmark slipped to second place with 1451. Joining Belmonte, Mortensen and Rash in the elite 1400-club were Swedes Jesper Svensson and William Svensson, who slipped to fourth and sixth place with 1411 and 1407, respectively, and fifth place Teemu Putkisto (right) of Finland, who led squad 29 with 1408.

Putkisto’s fellow countryman Pyry Puharinen was mere 12 pins back to tie Peter Hellström of Sweden at 1396. Hellström ranks seventh due to the higher last game (253 to 234) which breaks all ties in qualifying. Heading into the final qualifying day Puharinen rounds out the top 8 who will receive two byes for Sunday’s finals. 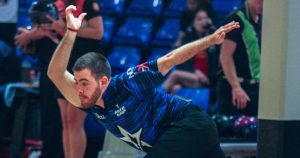 The Finns pushed back four-time PBA champion Anthony Simonsen (left), USA, to ninth place. The two-hander, who won his first EBT title in the 30th Irish Open Championships in association with Storm and finished second in the Brunswick Euro Challenge, led squad 28 with 1383, including a pair of 278 games. 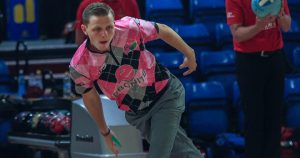 Anderson (right), who moved into the top 46 in squad 27 who will survive the qualifying cut, but missed the top 33, who will get a first-round bye for the finals, by 13 pins. 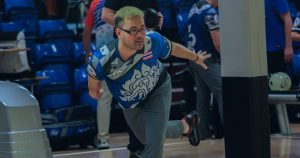 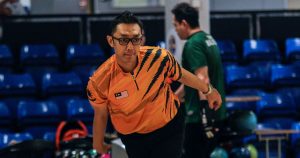 Syafiq Ridhwan (right) of Malaysia led the morning squad 26 with 1347, including six games between 246 and 203, to finish the penultimate qualifying day in 21st place. PWBA champion Daria Pajak of Poland was second with 1316, good for 40th place overall. 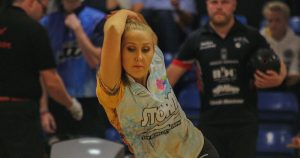 Jenny Wegner (left) of Sweden, who won her first EBT title in the Brunswick Euro Challenge in March, was the best woman on Friday after finishing second to Simonsen in squad 28 with 1337, including 48 pins handicap, an equality handicap provided to women in all EBT events. Wegner is the third-best of 55 women in 26th place.

With another four squads to come on Saturday, Jörgen Roos of Sweden holds the 46th and last place to advance from the overall leaderboard with 1306 and an average of 217.67.