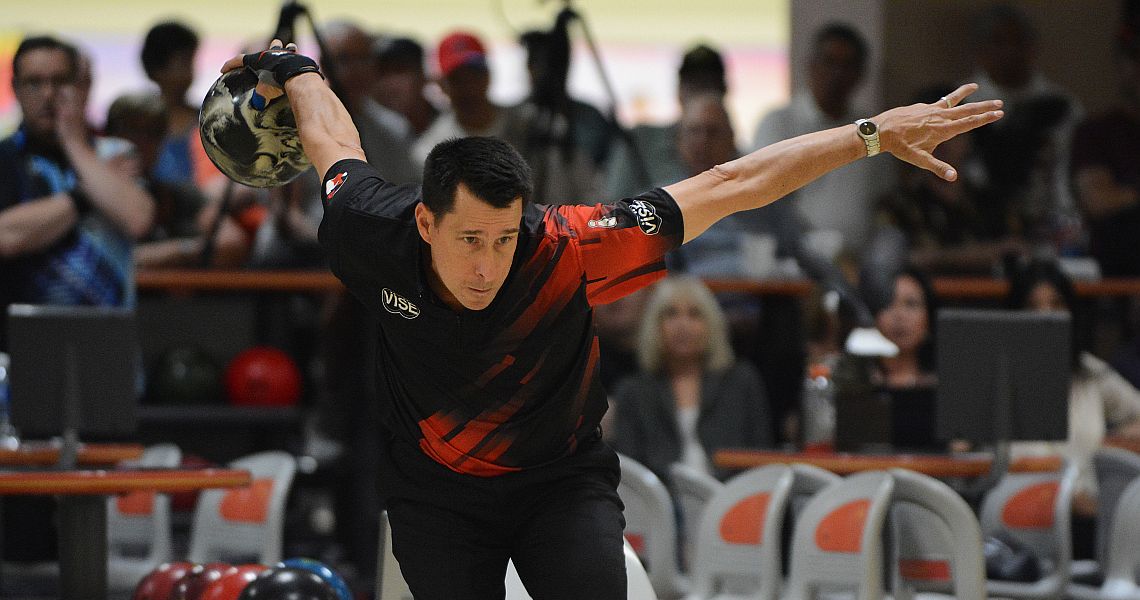 16 August, 2017
PBA National Tour
2229
Ads
For the past two years, the PBA Tour Xtra Frame Gene Carter’s Pro Shop East Classic has featured a showdown between some of the Professional Bowlers Association’s established veteran stars and what many believe is the strongest generation of rising stars the PBA has seen in years. The story isn’t any different this year, except maybe the stakes are a bit higher.

This year, in addition to a $15,000 first prize and a PBA Tour title (if the winner is a PBA member), players are competing for PBA Xtra Frame Storm Cup series points, which are awarded to the top 20 players in each of seven tournaments in the series.

Middletown is the sixth of seven Storm Cup series events which will reward the top five in points with shares of $50,000 in bonus prize, including $20,000 to the winner. 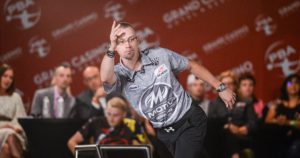 Whether or not youth will prevail in Middletown remains to be seen, because age-and-wisdom has proven to be the winning commodity the past two seasons.

In 2016, it was Michael Haugen Jr. (pictured above) of Phoenix who took the title on the eve of launching his PBA50 Rookie of the Year campaign. In 2015, victory went to the older-and-wiser Ryan Shafer of Horseheads, N.Y., a 30-year PBA Tour veteran who ended a 12-year title slump with a 254-144 romp past then-22-year-old Marshall Kent of Yakima, Wash. The 2014 champ was PBA Hall of Famer Jason Couch of Clermont, Fla., who came out of retirement to win. 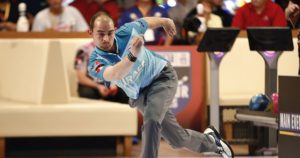 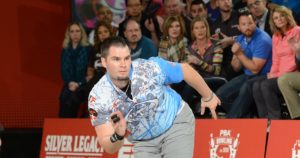 Among the next-generation challengers will be reigning PBA Player of the Year EJ Tackett of Huntington, Ind.; Kent, the 2014 PBA Rookie of the Year; AJ Johnson (left) of Oswego, Ill.; San Francisco’s Tang brothers, Darren and Michael; PBA rookie Cristian Azcona of Puerto Rico, and several others who are trying to establish names for themselves.

The Gene Carter Pro Shop East Classic gets underway on Friday with a practice session for tournament players from 11 a.m. until 1 p.m., followed by pro-am squads at 3, 5:15 and 8 p.m. when grassroots league bowlers – men, women, kids, seniors – can bowl with PBA stars for their own prizes.

Based upon combined 23-game pinfall totals (including 30 bonus pins for matches won), the top four will compete in a stepladder finale at approximately 6:30 p.m.