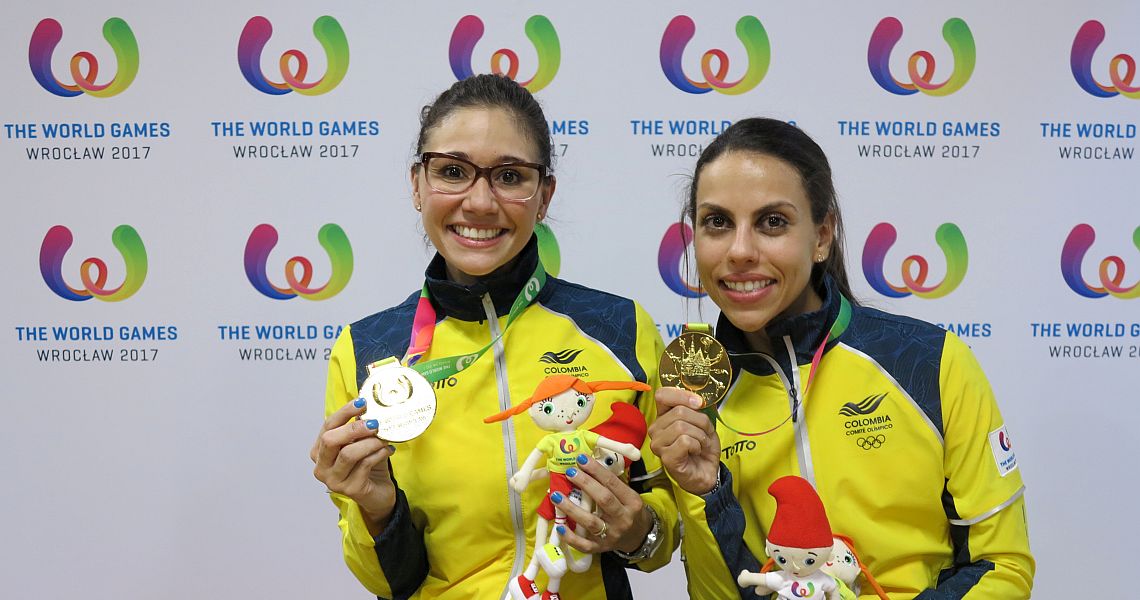 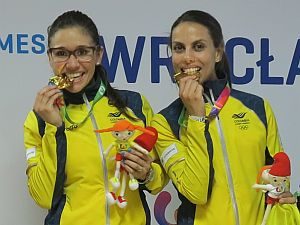 Bowling is listed as a Precision Sport at the X World Games 2017 and two of bowling’s powerhouses, Colombia and the United States of America, demonstrated their skills Sunday at Sky Bowling in Wroclaw, Poland.

In a hard-fought battle, Clara Juliana Guerrero and Rocio Restrepo (right and above, l-r) of Colombia defeated Team USA’s Kelly Kulick and Danielle McEwan, 922-874, in two-games, total pins format, to win the gold medal in the inaugural women’s doubles event.

It is the first women’s gold medal for Colombia in the World Games history. The only men’s gold medal was won by Manual Otalora in the singles event 2009 in Kaohsiung, Chinese Taipei.

The women’s teams from the 16 countries, who qualified for the World Games, were split into four pools with four doubles each. The top 8 federations, two per pool, were seeded based on their overall performance at the most recent world championships. The remaining eight federations were placed into the pools based on a draw. 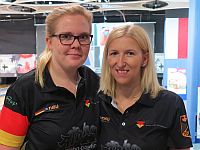 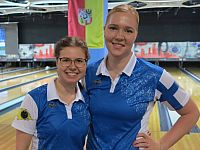 Each pool then had three matches where each team plays each other over two games. Two points were allocated for a win and one point for a tie. The top two point scorers from each pool proceeded to the finals where the matches were based on a predetermined draw, with the losers of semi-finals playing off for the bronze medal and the winners proceeding to the gold medal match. 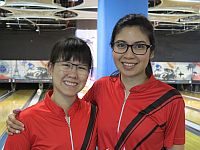 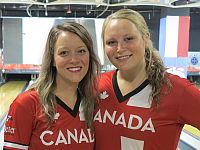 Team USA carried the momentum into the semi-finals, starting with a 504 game to build an insurmountable lead, defeating Mexico, 902-812. Colombia sealed the 947-866 victory over Venezuela with a string of strikes in the last frames of the second game. 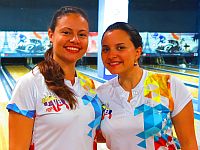 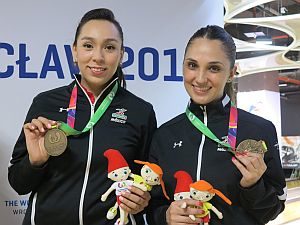 The Mexicans (right, from left Lopez and Gongora) received the bronze medal while the Venezuelans had to settle for fourth place.

In the title match featuring four champions on Professional Women’s Bowling Association Tour, the Colombians took a 39-pin lead in the first game that was highlighted by a 279 from Guerrero. Restrepo and Guerrero widened their lead to 59 pins in the middle of his game, when the Americans started striking. 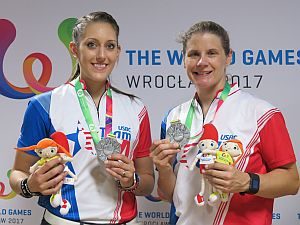 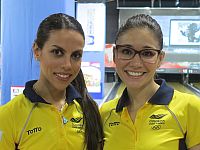 While it was the first gold medal for Restrepo, a three-time PWBA champion, on world level, it was the last gold medal missing in the trophy case of two-time World Champion and World Ranking Masters winner, Guerrero.

The bowling competition in the X World Games 2017 conclude on Monday, July 24, with women’s doubles starting at 9 a.m. with the group phase. 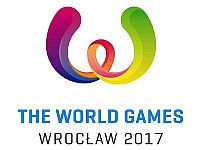 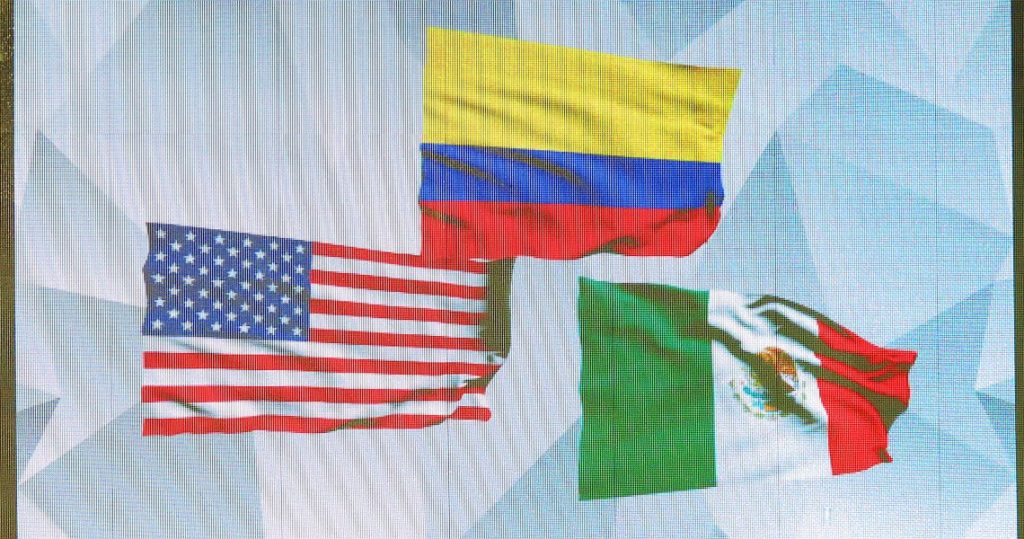 Standings after three games of match play with the two-game total pinfall determining the winner. Two points per win, one for a tie. Top 2 teams advance

For the complete results, please visit the official website