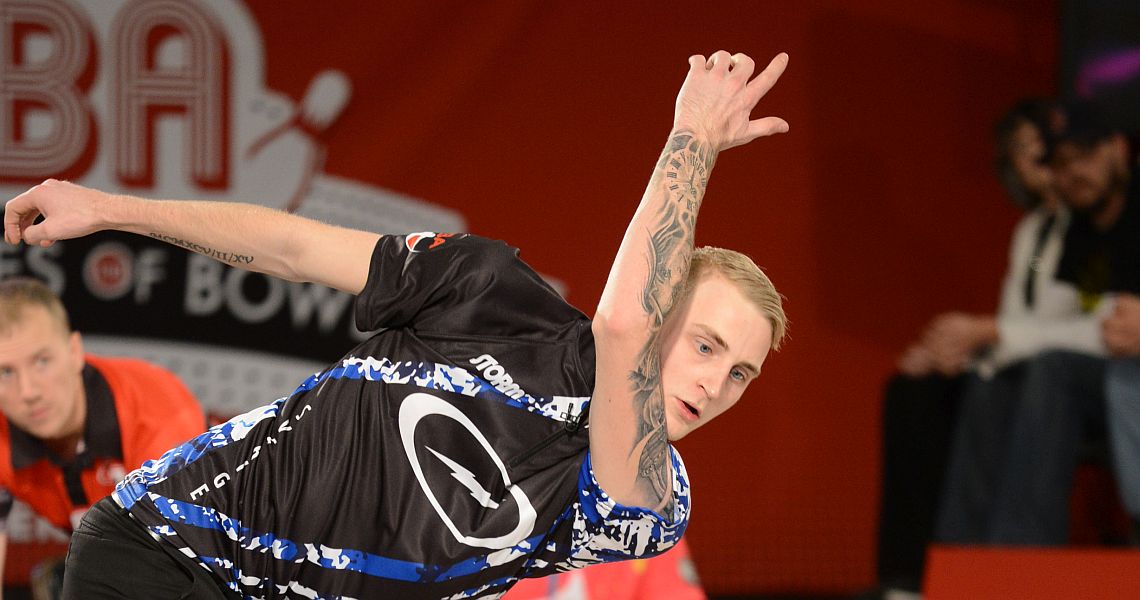 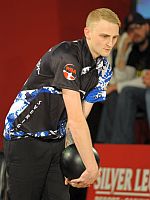 Sweden’s Jesper Svensson continued to add to his portfolio of accomplishments after being confirmed as PBA’s George Young Memorial High Average award winner for the 2016 season after scoring at a 226.07 pace for 324 games. 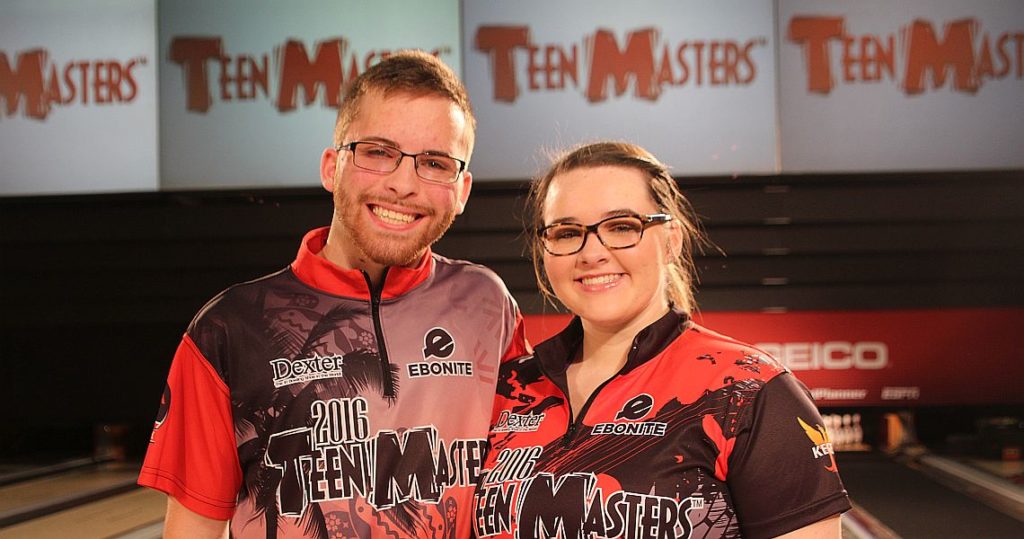 Zimmerman then won with a strike while Clemmer knocked down six pins on her first shot.

Both players earned their trip to the Grand Championship after winning their respective divisions in the Teen Masters National Championships in July in Tamarac, Fla., where each won a $6,000 scholarship.

The unique Teen Masters competition requires that players use only two PBA Skill balls (one plastic and one urethane) designed to place the focus on player execution rather than equipment selection.

“Even though the lanes were tough I was confident I could get the ball close to the pocket,” Zimmerman said. “It was awesome. I’ve bowled in the Teen Masters all four years and to end my last year with a win was just a great experience.”

The Junior Bowling World Championships, a two-week long event that will be conducted at the National Bowling Stadium in Reno, Nev., June 16-July 3, and the PBA have reached agreement on a promotional package that will provide the JBWC with advertising and social media exposure through PBA’s media outlets. 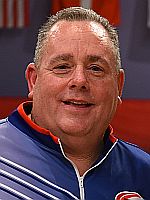 The PBA has announced a promotional partnership with the Bowl4Life Foundation, a non-profit organization established to promote the sport of bowling and youth development through quality coaching at all levels and to provide scholarship assistance to youth bowlers.

High school bowlers are now eligible to apply for a $1,000 scholarship. For additional scholarship information and guidelines visit https://bowl4life.com/pages/scholarship-application. The deadline for the scholarship application is May 1.

The Bowl4Life mission is to not only improve a youth bowler’s ability but to promote education coupled with a strong focus on integrity, honesty, professionalism and respect that will create a healthy competitive environment. 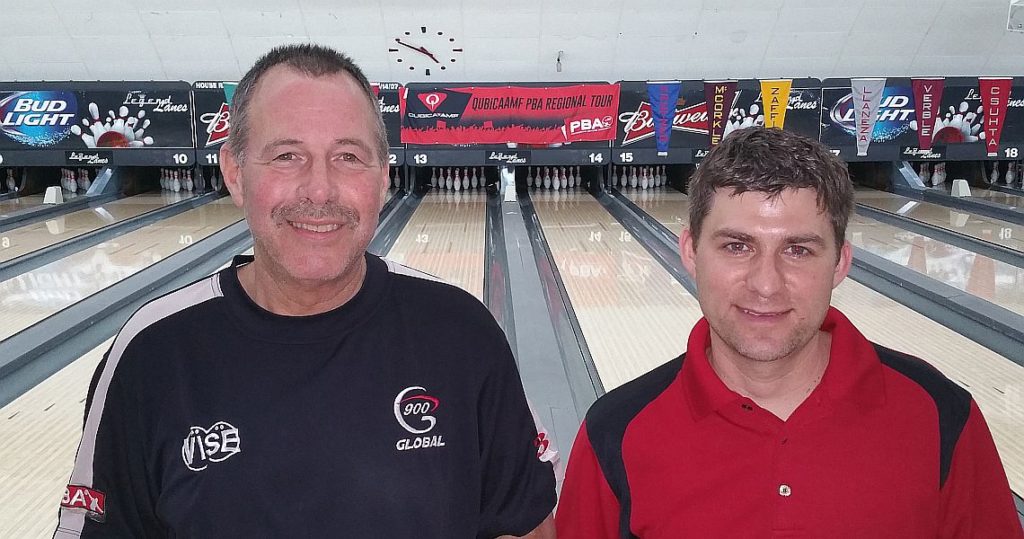 The title was Zaffino’s 27th in QubicaAMF PBA Regional competition and White’s first. They also split a $4,000 first prize.

Zaffino and White blanked Tom Baker of King, N.C., and Chris Loschetter of Avon, Ohio, 2-0, while Bohn and Allen topped Richie Brown and Kelly Jordon of Marion, Ohio, 2-1, in the best-of-three semifinal round. The tournament drew a full field of 48 teams.

On Friday, King, who joined the PBA prior to the weekend, defeated Jason Tehee of Clovis, Calif., 232-225, to win the South Point West Challenge for a $2,000 prize and his first PBA title.

The former Robert Morris-Illinois collegiate star defeated Scott LaRiviere of Murrieta, Calif., 258-212, while Tehee defeated non-member Eric Hatchett of Henderson, Nev., 264-230, in the semifinal round. The tournament was open to non-champions only.

On Sunday, Wolfe and Williams, both living in the Phoenix area, defeated non-member Alex Hoskins of Pocatello, Idaho, and Darren Tang of San Francisco, 476-441, to claim the $4,000 doubles first prize.

Wolfe, who won the 2002 USBC Masters as an amateur, and Williams defeated Kyle Duster of LaHabra, Calif., and Mark Myers of Phoenix, 521-484, while Hoskins and Tang eliminated Russ Oviatt of Tempe, Ariz., and Jakob Butturff of Chandler, Ariz. 511-460, in the semifinal matches.

PBA kicks off Big February on ESPN with Main Event »