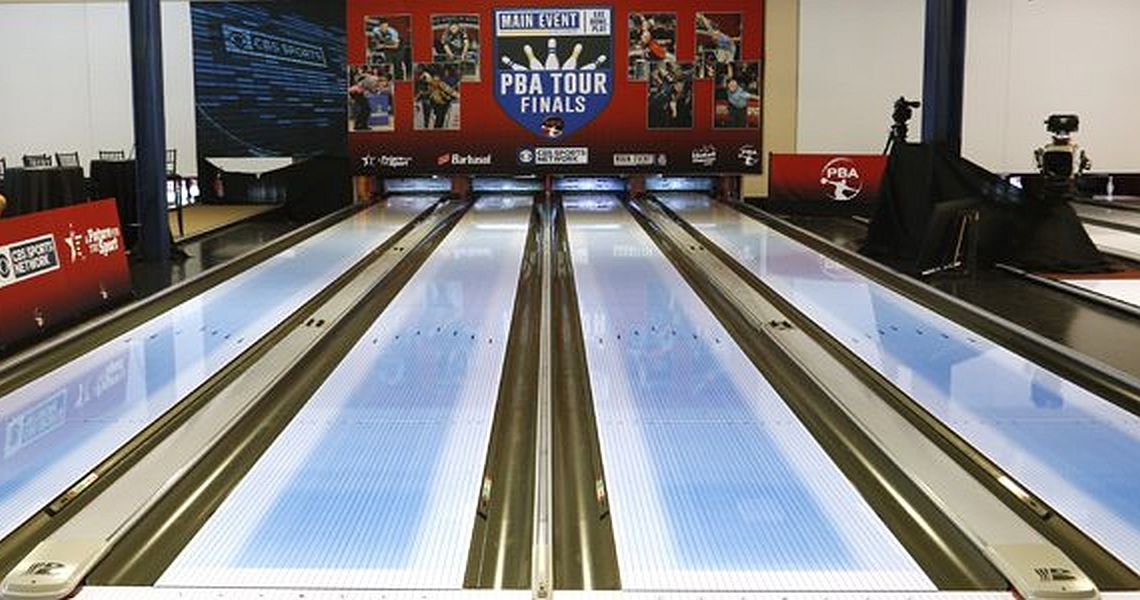 26 May, 2017
Spare Shots
4533
Ads
The inaugural Main Event PBA Tour Finals, hosted by Main Event Entertainment in Orlando, Fla., will introduce CBS Sports Network viewers to blue oil with a twist when the new event begins its five-week run on Tuesday, May 30, at 9:30 p.m. EDT.

Not only will fans be able to see the 42-foot “PBA Tour Finals” oiling pattern because of a blue dye added to the conditioner, but the pattern is more easily seen because the synthetic lanes at Main Event Orlando are white, with black striping to indicate the “boards” across each lane.

PBA introduced the blue-dyed oil during the 2014 PBA World Series of Bowling in Las Vegas as a way to illustrate the differences in the applications of oil for the PBA’s animal patterns, and the visual aid has been used in a wide variety of televised PBA events ever since.

The colored oil – which has no effect on the oil itself – not only allows fans to see how the oil is applied to the lanes, but also makes it much easier to see how oil is moved around and depleted during competition.

The depletion and movement of oil is what creates the transitions on the playing surface, requiring bowlers to make adjustments based upon how their bowling balls react to the constantly changing lane conditions.

The question of the day was, did the white lane surface in combination with the blue oil have any impact on the PBA Tour Finals competitors?<

“Nah,” said Sean Rash (left) of Montgomery, Ill. “You learn to do what your ball tells you to do.”

“It didn’t bother me at all,” said Sweden’s Jesper Svensson. “You get used to it. Besides, it’s the same for everyone.”

“The white surface is a little brighter than a wood surface,” said EJ Tackett (right), “but the blue oil kind of mutes the brightness, so it isn’t much different.”

For Jon Van Hees, one out of three ain’t bad… 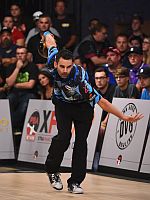 As the classic Meatloaf lyrics noted, “two out of three ain’t bad.” But for Rhode Island’s Jon Van Hees (left), one out of three worked out pretty well in the PBA Romeo Chevrolet/Buick/GMC East Open presented by Ebonite at Patel’s Kingston Lanes in Kingston, N.Y., Sunday.

Perfect-game ties in match play are rare in PBA competition, but they have been done before. In Van Hees’ case, he had to share the 30 bonus pins for match play ties with Donahue and Galli, but he got all 30 in his win against Graham which helped him qualify second for the stepladder finals where he lost to eventual tournament winner Greg Ostrander of Freehold, N.J., 258-225.

The PBA50 Tour returns to action in its annual western swing, the PWBA Tour resumes its normal schedule in the wake of the USBC Queens, and the PBA Tour returns to Xtra Frame with three consecutive Xtra Frame Storm Cup series events in the weeks ahead.

The PBA50 Tour resumes competition on Xtra Frame in the Northern California Classic from Harvest Park Bowl in Brentwood, Calif., May 29-31, followed by a pair of USBC events on Bowl.tv (USBC’s Super Senior Classic, June 1-3, and the USBC Senior Masters, June 4-10, both at Sam’s Town Bowling Center).

All three are PBA Xtra Frame Storm Cup events and each will be covered live, exclusively on Xtra Frame, from first ball to last.

Based on fan voting which begins Thursday (click here to cast your vote), the “winning” 900 Global will be available for play on June 9. 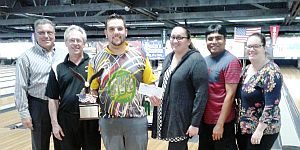 Prior his victory, Ostrander’s only other PBA title came in the same event in 2016.

Ostrander took advantage of an early open frame by Doty, a recent college graduate who rolled perfect games in both the qualifying and match play portions of the event, to build his winning margin. Ostrander earned $3,000 for the win. 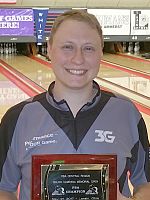 In Saturday’s event, Robinson won his first PBA Regional title and $2,000 after bowling a perfect game to eliminate Andrew Anderson of Holly, Mich., 300-243, in the semifinal round while White edged Chris Loschetter of Avon, Ohio, 256-251, to also advance to the championship match. White earned $1,000 for second place. Anderson and Loschetter each earned $750 as semifinal round losers. 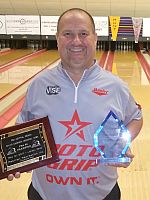 On Sunday, Kretzer (right) finished with an 8-4 match play record and a total of 4,838 pins for 20 games, including match play bonus pins, to win the $1,400 first prize and his fifth PBA50 Regional title.

Morgan considered his win a milestone after overcoming a bout with cancer in 2016. He earned $1,600. 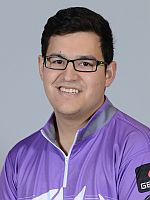 Prather defeated AJ Johnson of Oswego, Ill., 279-224, in the semifinal game to advance to the championship match after Johnson eliminated Matt Kuba of Chicago Ridge, Ill., 279-210, in the first match. 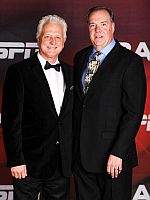 The ESPN telecast of the Grand Casino Hotel & Resort PBA Oklahoma Open semifinals, which will air live on Saturday, July 1 at 1 p.m. EDT, also will re-air on Sunday, July 2, at 11 a.m. on ESPN2. The re-air precedes the live finals of the event which will air on ESPN at 1 p.m. that same day.