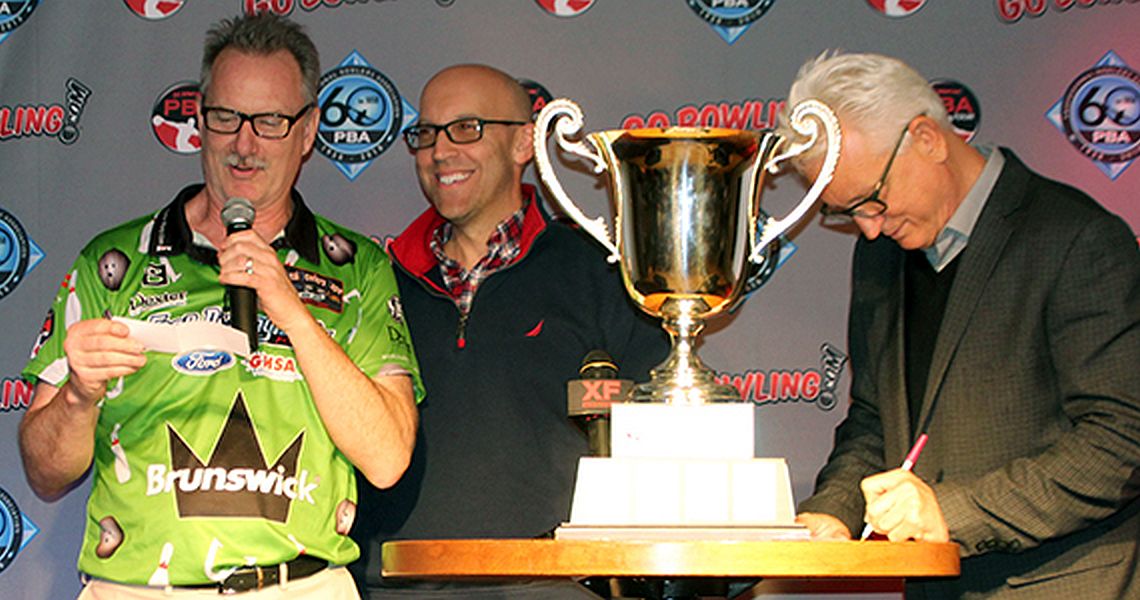 The Maine Shootout is the first of eight PBA Tour Xtra Frame events scheduled for 2018, and it will be the final qualifying event in deciding the top eight players in combined earnings from 2016 through this event who will compete in the PBA Tour Finals in May at Thunderbowl Lanes in Allen Park, Mich.

The match play eliminations begin with Tuesday’s starting field of 64 players, with winners advancing to the Round of 32 later Tuesday. Those winners will battle Wednesday in elimination rounds to determine the winner of the $10,000 first prize and a PBA Tour title, if the winner is a PBA member. All of the competition will be covered live on PBA’s exclusive online bowling channel, Xtra Frame.

The Bracket A and B winners will advance to the Round of 32 Tuesday at 7 p.m. while the Bracket C & D winners will bowl their second round at 8:30 p.m.

Round of 16, Round of 8, semifinal and championship rounds will be contested Wednesday, with the best-of-three-game title match scheduled for 7:30 p.m. EDT. Every match will be covered live on Xtra Frame. For subscription and schedule information click here.

All matches are best of three games, winners advance and losers are eliminated; n-denotes non-member; all times are Eastern

« College bowlers to compete for national titles this week

Jeroen van Geel averages over 250 to take the lead in Tilburg, Netherlands »