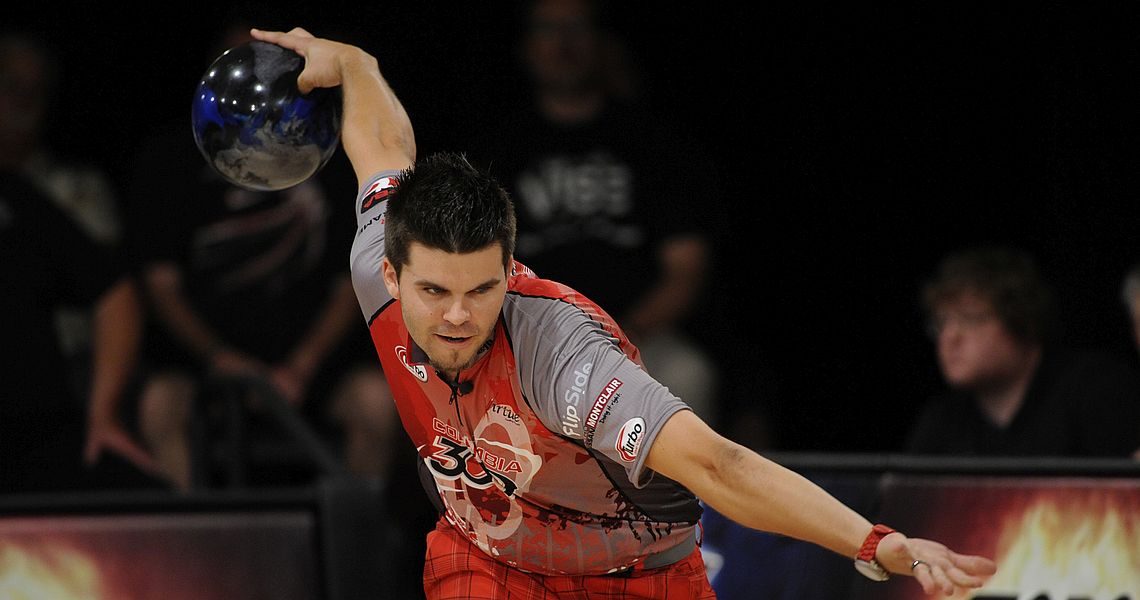 The bowlingball.com PBA Maine Shootout, presented by Xtra Frame, is the first of 10 PBA Tour Xtra Frame events scheduled for 2016, and it’s the second PBA Tour event held in Maine.

The match play eliminations begin with Tuesday’s starting field of 64 players, including PBA Tour, PBA Regional and PBA50 competitors plus a group of Maine area amateurs and three women, with winners advancing to the Round of 32 later Tuesday.

Those winners will battle Wednesday in elimination rounds to determine the winner of the $10,000 first prize and a PBA Tour title. All of the competition will be covered live on PBA’s exclusive online bowling channel, Xtra Frame.

« Puebla, Mexico to host 4th PABCON Champion of the Champions

CTF Board announces Bowlers of the Year »