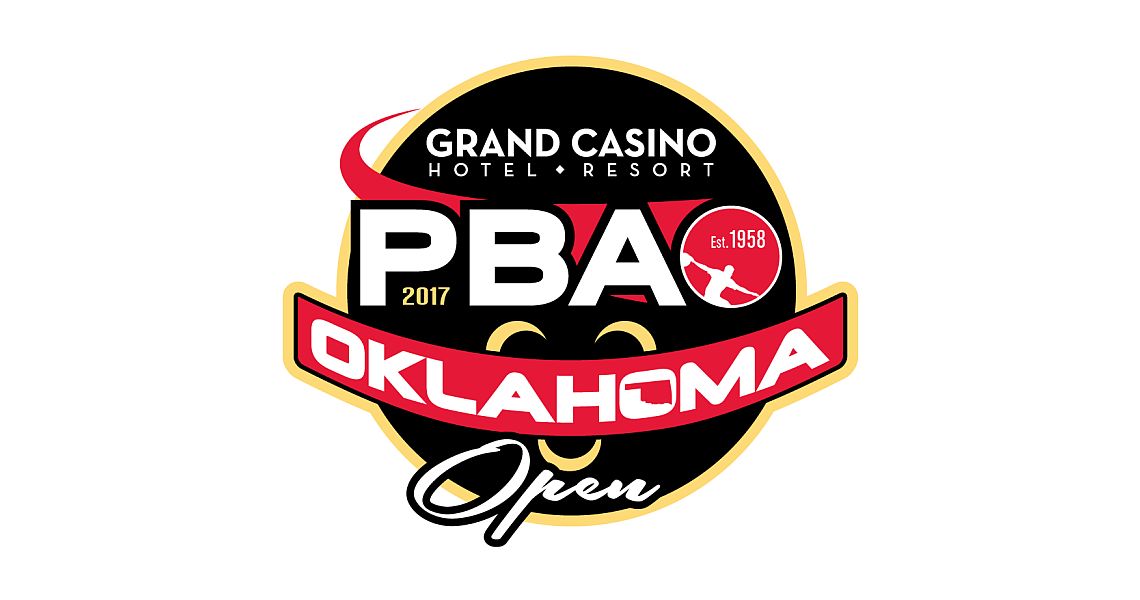 19 May, 2017
Spare Shots
3097
Ads
The PBA will return to FireLake Bowling Center and the Grand Casino Event Center in Shawnee, Okla., this summer with a unique two-day, nine-player stepladder finals live on ESPN and a $30,000 first prize culminating the Grand Casino Hotel & Resort PBA Oklahoma Open. The tournament is open to all PBA members.

The new tournament, to be held at the home of the FireLake PBA Tournament of Champions, will include eight-game qualifying rounds on the Wolf, Bear and Badger lane conditions on June 27, 28 and 29, respectively.

The top 33 players based on combined 24-game pinfall totals on the animal pattern conditions traditionally used in the PBA’s Summer/Fall Swing will advance to an eight-game cashers’ round on the Oklahoma Open lane condition on June 30, and 32-game totals will determine the nine players who will bowl on ESPN.

Back-to-back live telecasts on Saturday and Sunday, July 1 and 2, will begin at 1 p.m. EDT, starting with the no. 9 qualifier meeting no. 8 in the opening match. The 32-game qualifying leader, who will pick the lane conditioning pattern used for all of the TV shows, will bowl whomever survives the stepladder in Sunday’s final match. 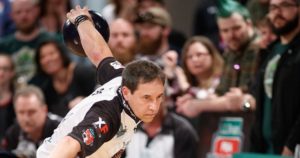 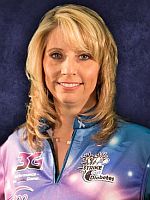 The women’s contingent will include USBC Hall of Famers Lynda Barnes (right), Carolyn Dorin-Ballard, Leanne Hulsenberg and Tish Johnson. Both groups will try to defend the team titles won by the U.S. in the 2015 championships in Las Vegas.

The World Senior Championships have been held every two years since the event’s inception in 2013. In 2015, U.S. bowlers won 14 of the 38 available medals awarded in singles, doubles, four-player team, all-events and Masters events. 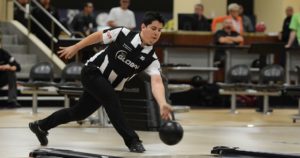 In addition to American PBA stars Jakob Butturff (left), Tommy Jones, Kelly Kulick and Danielle McEwan, who will represent the United States in the World Games in Wroclaw, Poland, July 20-30, several international PBA members also are scheduled to participate in the multi-sport extravaganza for sports that are not officially part of the Olympic Games. 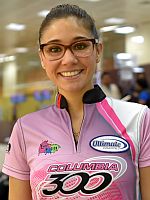 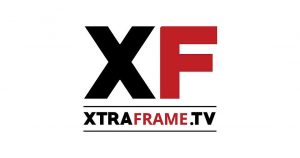 Major championships on the PBA50 Tour and PWBA Tour highlight the upcoming schedule of Xtra Frame events, beginning with the USBC Queens, the PWBA Tour’s first major of the year, from Baton Rouge, La., now through Monday.

Xtra Frame will provide exclusive coverage of all qualifying and match play elimination rounds leading up to the same-day tape-delayed telecast of the CBS Sports Network finals on Tuesday, May 23, at 10 p.m. EDT.

After streaming newly-inducted PBA Hall of Famer Bryan Goebel’s victory in the PBA50 Miller Lite Championship at Woodland Bowl in Indianapolis on Tuesday, the PBA50 Tour heads west to resume competition in the Northern California Classic from Harvest Park Bowl in Brentwood, Calif., May 29-31, followed by USBC’s Super Senior Classic (June 1-3); the USBC Senior Masters (June 4-10) at Sam’s Town Bowling Center, and the Suncoast PBA Senior U.S. Open presented by Storm (June 12-16) at Suncoast Bowling Center in Las Vegas. The NorCal Classic and Senior U.S. Open will be streamed live on Xtra Frame. The USBC events will be live streamed on BOWl.com’s BowlTV.

Based on fan voting which begins Thursday (click here to cast your vote), the “winning” Roto Grip will be available for play on May 26. 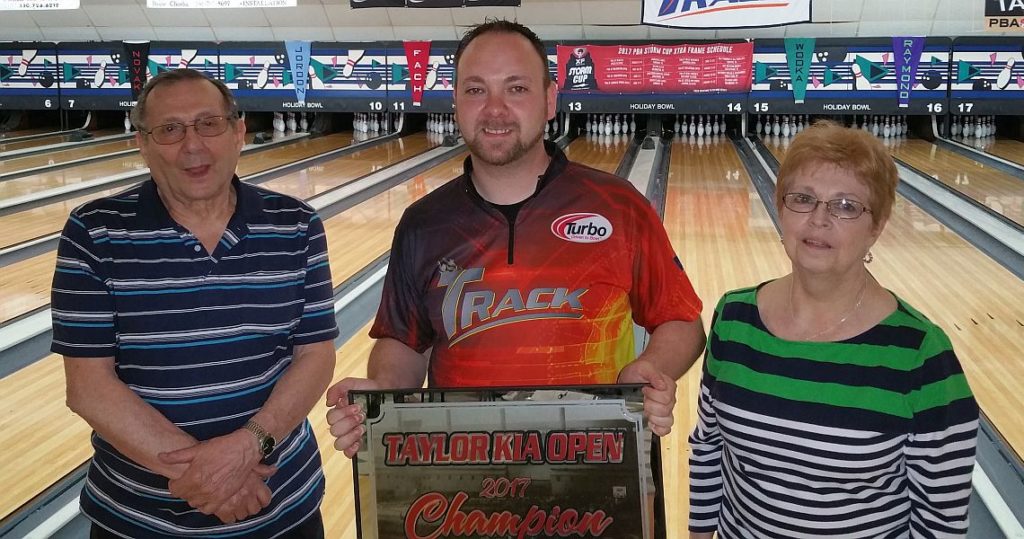 Sherman, in his first event as a PBA member, led the qualifying going into Sunday’s modified eight-game round robin finals. After losing two of his first three matches, Sherman won his next four matches, highlighted by a 277-176 victory over defending champion Brett Cooper of Denver, Colo.

Heading into position round, Sherman held an 85-pin lead over Sean Lavery-Spahr. Lavery-Spahr finished with a 257 but Sherman’s 247 was enough to claim the $2,500 winner’s check.

Anthony Lavery-Spahr held on to third place, squeaking out a 167-163 win over Canada’s Francois Lavoie in their position round match.