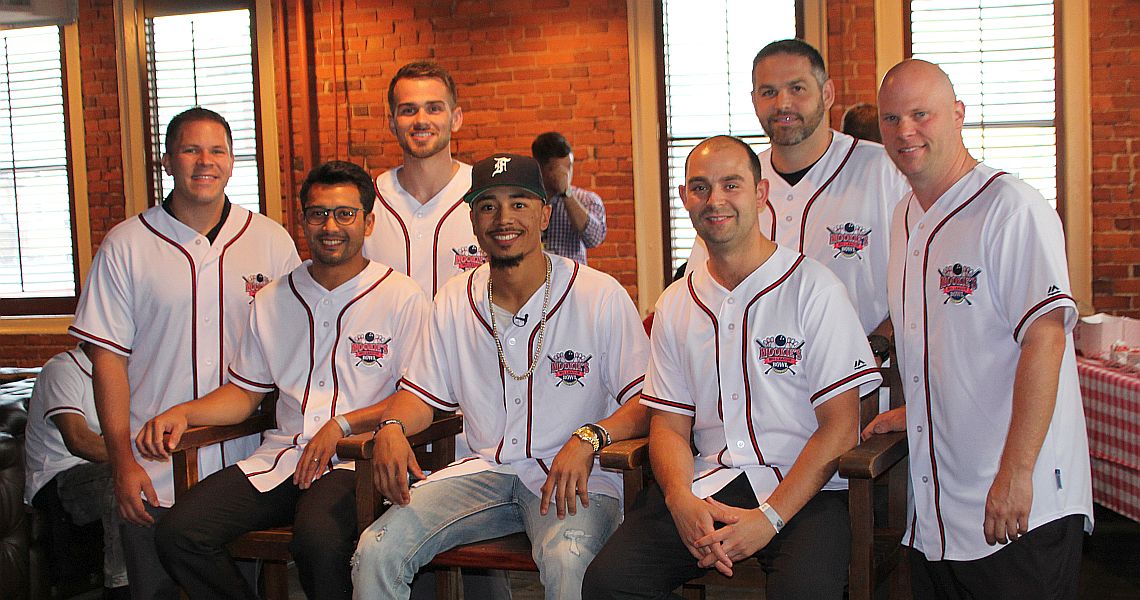 25 August, 2017
Spare Shots
3913
Ads
Tommy Jones, Bill O’Neill, Dom Barrett, Tom Daugherty, Chris Via and Malaysia’s Zulmazran (ZZ) Zulkifli were participants in the inaugural Mookie Betts Big League Bowl held on August 17 at Jillian’s Lucky Strike Lanes in Boston, helping the Boston Red Sox star and noted bowling enthusiast raise more than $150,000 to benefit Pitching In For Kids and One Mission, a pair of charities aimed at improving the lives of children in New England and helping affected kids with their battles with cancer.

Betts, an accomplished bowler, competed in the 2015 GEICO PBA World Series of Bowling VII in Reno and in the 2017 CP3 PBA Celebrity Invitational in Los Angeles.

The inaugural fundraiser, held in an upscale bowling facility in the shadows of historic Fenway Park, also included a group of Betts’ Red Sox teammates. 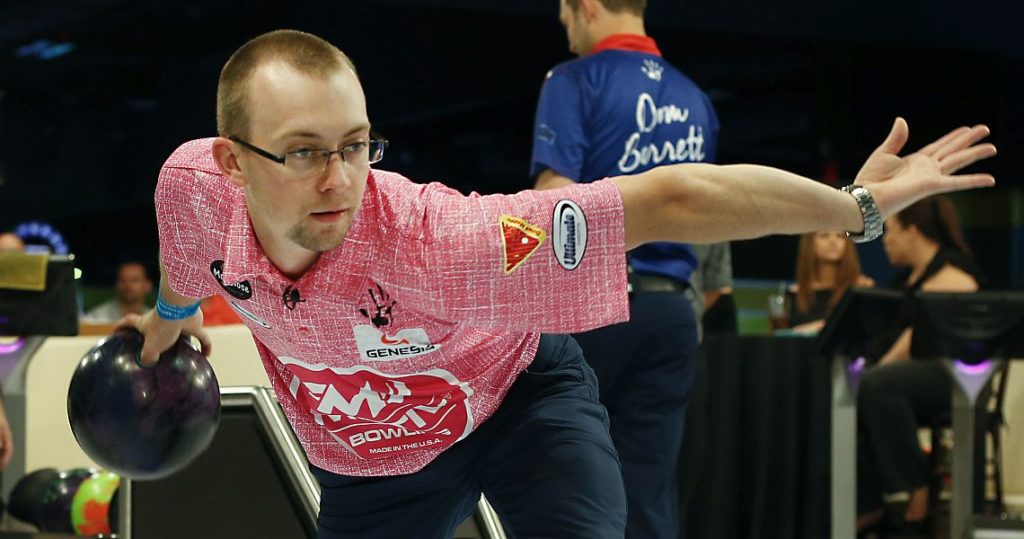 Even though he hasn’t won a PBA Xtra Frame Tour title in 2017, EJ Tackett‘s four top-five finishes in last five events (and a 10th-place finish in the other event) have brought him to the brink of winning the $20,000 bonus as the 2017 PBA Xtra Frame Storm Cup points champion.

Heading into this weekend’s PBA Xtra Frame Kenn-Feld Group Classic at Pla-Mor Lanes in Coldwater, Ohio, Tackett (above) has accumulated 83 points thus far. There are only three players who have mathematical chances to catch him: England’s Dom Barrett with 74 points, Marshall Kent of Yakima, Wash., with 69 and Dick Allen of Columbia, S.C., with 68.

In addition, fans can follow real-time results for PBA50, PBA Xtra Frame Tour and all PBA Regional events by downloading the new PBA app on Apple devices or by visiting the “live scoring” feature on pba.com. 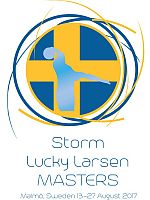 In addition to the Xtra Frame Kenn-Feld Group Classic in Coldwater, Ohio, another group of PBA stars are competing abroad in the PBA International-World Bowling Tour Malmö (also known as the Lucky Larsen Masters) at Baltiska Bowlinghallen in Malmo, Sweden. First prize will be roughly $19,850 plus a PBA Tour title if the winner is a PBA member.

From an original field of approximately 465 players who began competition on Aug. 13, a field of 44 players will enter the final day of competition on Sunday which will culminate with the top four advancing to the stepladder finals.

PBA fans can monitor the results online or watch the Swedish live stream for 49kr (Swedish Kronor), which converts to roughly US$6. 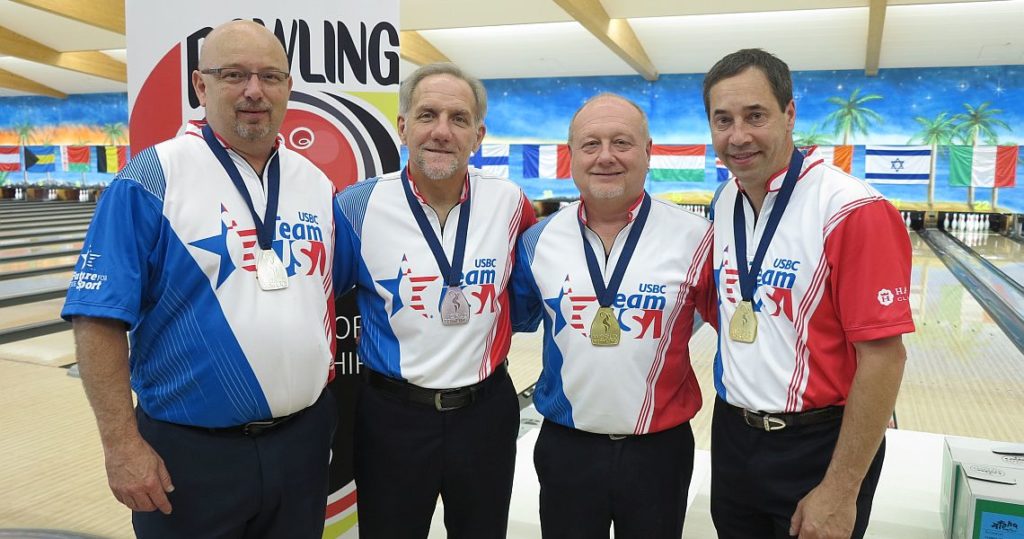 In the women’s competition, Lynda Barnes (wife of PBA star Chris Barnes) won singles, masters and team gold medals, a silver in all-events and a bronze medal with Carolyn Dorin-Ballard in doubles. Leanne Hulsenberg won all-events, silver in singles and doubles (with Tish Johnson) and bronze in masters. Dorin-Ballard, the wife of PBA Hall of Famer Del Ballard Jr. and manager of the PBA League’s New York City WTT KingPins, also won a bronze medal in the masters event.

The tournament, hosted by the Husted family at Milwaukie Bowl, is the longest running regional in the PBA. 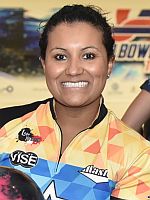 Land, who finished the 21-game tournament with a 6-2 match play record and 4,620 total pins, started the modified eight-game round-robin finals with a 20-pin lead. With four games to go, only 85 pins separated the top 10 places.

Land jumped to the top of the leaderboard by winning his last three matches with scores of 258, 213 and 241 to claim the $2,000 first place check. Anthony Coats from Pflugerville, Texas, finished second with 4,472 total pins.

On Saturday, Ramirez, started the eight-game women’s event with a 247 game and never looked back as she coasted to the win with 1,709 total pins, topping amateur Ashley Lawley of Friendswood, Texas, by 144 pins. Ramirez earned $1,000 while Lawley collected $360.

The PBA has been informed that long-time member Greg Rottengen of Washington, N.J., a veteran of nearly 250 PBA national and regional tournaments, died Tuesday at the age of 74. No additional information was immediately available.

Shawn Maldonado and Dolores Rodriguez are the parents of a baby girl, Mia Bella Maldonado, born on August 14.