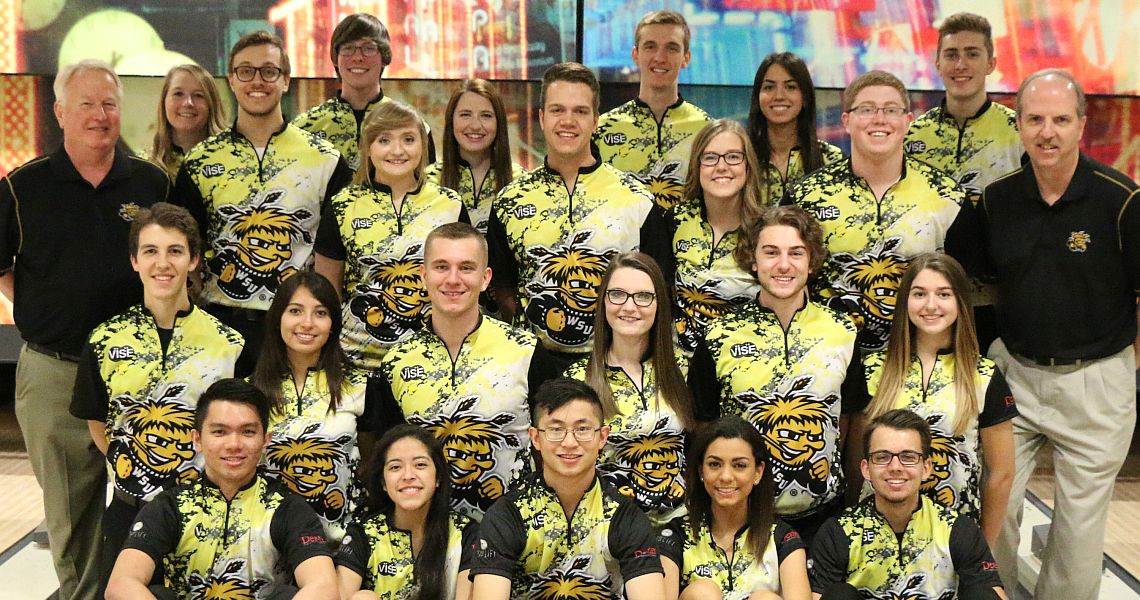 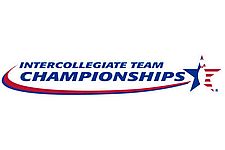 The sectional assignments for the 2017 Intercollegiate Team Championships have been determined based on results during the United States Bowling Congress Collegiate season.

The top four men’s and top four women’s teams from each sectional will advance to the ITC, which will be held April 19-22 at the Raising Cane’s River Center in Baton Rouge, Louisiana. 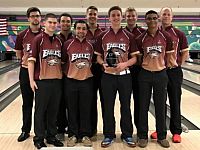 The Raising Cane’s River Center will feature 44 specially constructed lanes in a convention-center setting and also will be home to the 2017 USBC Women’s Championships.

Sectional assignments are based on the Team Ranking System (TRS) points earned throughout the USBC Collegiate season.

USBC Collegiate attempts to place no more than two of the top eight schools and no more than four of the top 16 schools in a sectional based on the final TRS totals. Sectional qualifier fields are determined by taking geographic distance, economics and field size into consideration.

The sectional format consists of 32 Baker games each day for a total of 64 Baker games. Total pinfall for the 64 games will determine which teams advance to the ITC. 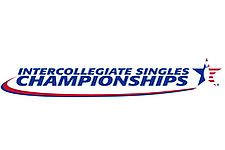 In addition, these four centers will host qualifying for the 2017 Intercollegiate Singles Championships on March 10.

Student-athletes at each of the four sectional events will bowl six games with 24 men and 24 women – the top four men and top four women at each sectional plus eight additional individuals based on sectional field size – advancing to the national singles tournament on April 18-19 (qualifying and match-play rounds) and April 22 (semifinals and finals) in Baton Rouge.