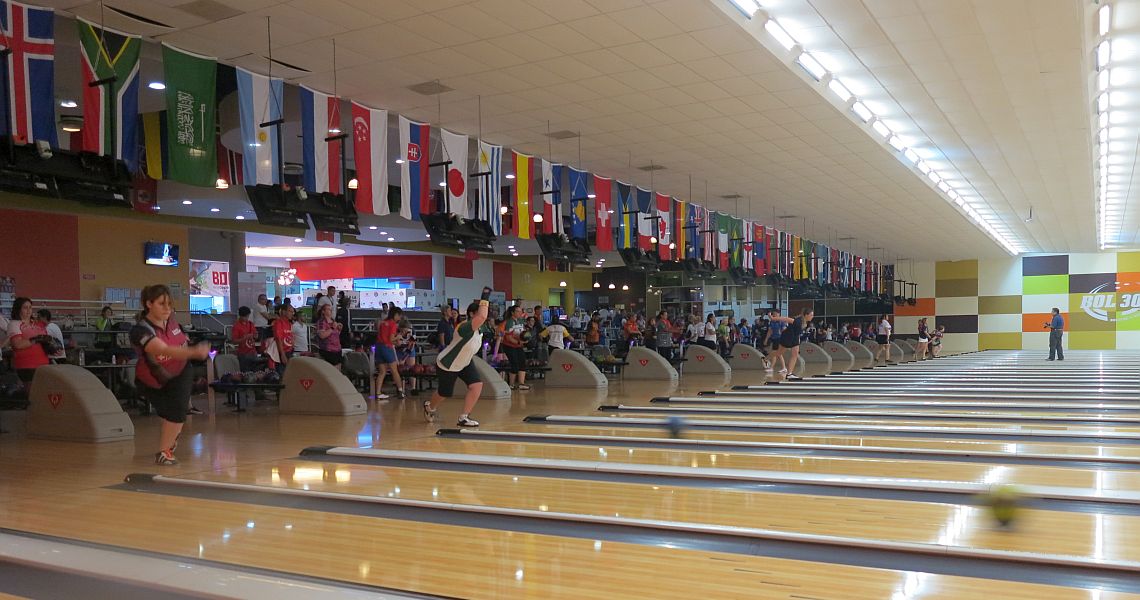 02 November, 2017
World Cup
4643
Ads
For the sixth time in the history of the QubicaAMF Bowling World Cup the prestigious event will visit Mexico. The 53rd edition will take place November 4-12 at 32-lane Bol 300 in Hermosillo.

Hermosillo is a city of 800,000 and is known as ‘The Sun City’. It is the capital of the state of Sonora in the north of Mexico just 250 kilometers from the border with the USA. It marks the third time after 1994 and 2008 that proprietors Fernando and Daniel Gutierrez will host the event. 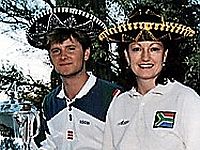 The 30th edition in 1994 was won by Tore Torgersen of Norway and Anne Jacobs of South Africa (right, l-r). The 44th edition in 2008 saw some of the highest scoring finals in the history of the tournament won by Derek Eoff, USA, and Singapore’s Jasmine Yeung-Nathan.

Tournament organizer Anne-Marie Board and the entire World Cup staff are expecting 72 men and 57 women from 75 countries to participate in the six-day competition (Nov. 6-11), the biggest event in the sport of tenpin bowling in regard to participating countries. 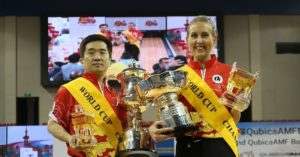 Last year’s tournament in Shanghai, China, drew 144 players, 81 men and 63 women, from 83 countries. The champions were Jenny Wegner of Sweden and China’s own Wang Hongbo (pictured) right. Wegner will be on hand in Hermosillo to defend her title. 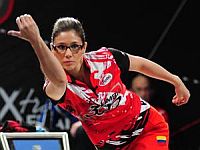 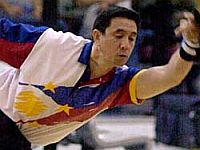 Guerrero, Guerra and Baker are the only players, men and women, who successfully defended a World Cup title. Guerra will also be on hand in Hermosillo aiming to become the women’s first three-time champion.

All competitors at the 2017 QubicaAMF Bowling World Cup will bowl 24 qualifying games over four days before the field is cut to the top 24 for eight additional games. The 32-game pinfall totals will determine the 8 players who advance to eight games round-robin match-play (30 pins for each win, 15 for a tie).

Due to live TV coverage of the finals, the format was changed back to what we had last year: The top 4 players with highest 40-game total including bonus pins will advance to the playoffs. There will be a one-game knockout match with the No. 1 seed versus the No. 4 qualifier and No. 2 versus No. 3. The winners of each match will earn a spot in the championship game. 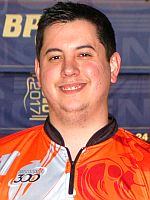 Fresh off a runner-up finish in the U.S. Open, Jakob Butturff (right), United States, is the red-hot favorite in the men’s division. The 23-year-old left-hander has won two PBA titles and PBA season record of nine regional titles in 2016. 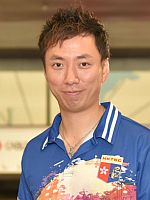 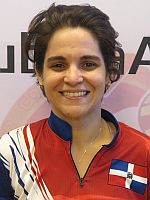 The favorites in the women’s field are spear-headed by defending champion and 2017 European Bowling Tour point ranking leader Jenny Wegner of Sweden and two-time World Cup champion Aumi Guerra (right), Dominican Republic, who also had a runner-up finish in 2012. 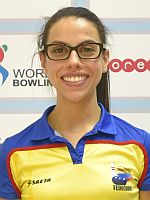 Bowlingdigital will provide onsite coverage of the 53rd QubicaAMF Bowling World Cup from Hermosillo including reports, photos and results after each round commencing with the first round of qualifying on Monday, Nov. 6, all the way through to the finals on Saturday, Nov. 11, completed in the afternoon.