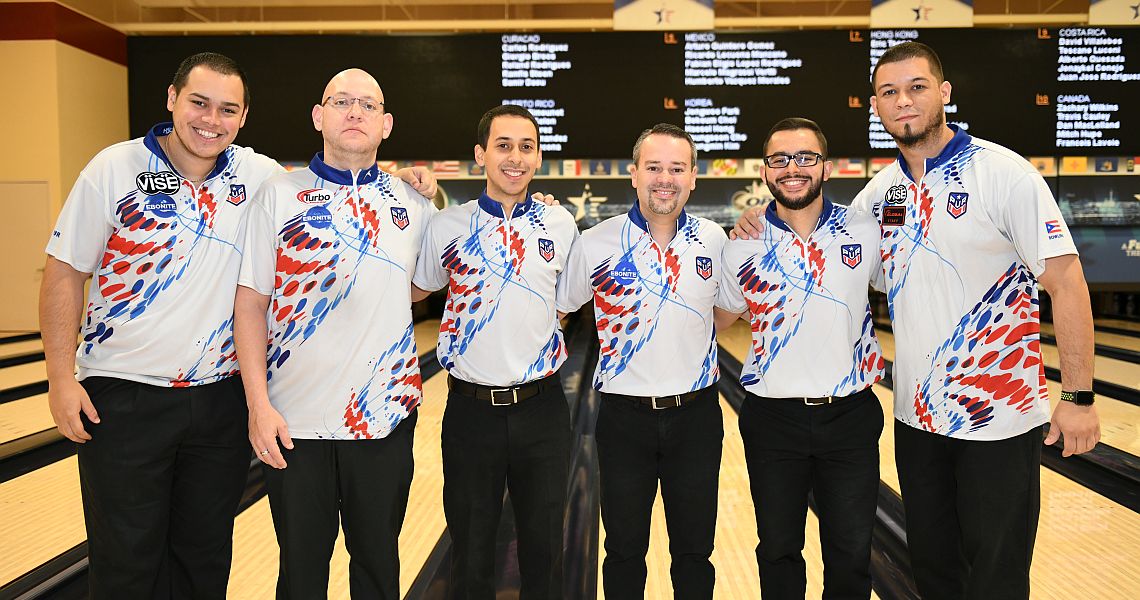 13 December, 2017
PABCON News
4212
Ads
Until a few weeks ago, Puerto Rico’s Israel Hernandez didn’t know if he and his teammates would be able to compete in the 2017 World Bowling Championships, and now, through his performance at the South Point Bowling Plaza, the 27-year-old is a ray of sunshine during a dark time for the island he calls home.

Word of his success on the lanes in Las Vegas spread quickly in Puerto Rico, and not long after being presented a bronze medal in singles, he was fielding interview questions from newspapers and a TV program back home.

The news was a refreshing change of pace for a community where so much coverage has been on the island’s recovery following the devastation caused by Hurricane Maria, which made landfall on Sept. 20. 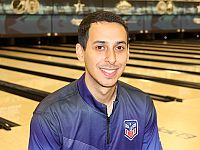 “It means everything to me to make it to the semifinals because one of my goals always has been to win a medal at the World Championships,” said Hernandez (right), who also participated in the World Championships in 2010 and 2013. “It’s an honor to represent Puerto Rico here and put Puerto Rico’s name very high. I feel very happy for my performance and grateful for the support of my federation, fellow players, coaches and everyone at home.”

After six games of qualifying, Hernandez earned the No. 2 seed for the semifinals, where he was defeated by eventual silver medalist, Wu Hao-Ming of Chinese Taipei. The gold medal went to Xander van Mazijk of the Netherlands. 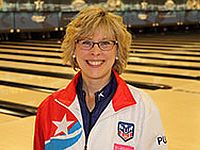 “These bowlers are a little bit of a beacon for the people at home. This is such an exciting thing for our federation, the people who bowl there and support the federation and the people of the island. The local paper had a big photo of Israel on the sports page and a story about the World Championships, and that was incredibly special, too. For our community, and for our family there, this is a bright ray of sunshine and something to celebrate when times are tough.”

Some places in Puerto Rico still are without electricity, and that leads to difficulties in other basic areas, including communication, food storage, water, sanitation and more.

According to Edwards, even the government-funded Olympic committee, an instrumental supporter of the bowling program, still isn’t back in its offices full-time. They’re currently only working half the day with the help of generators, until the power can be restored.

Hernandez, who resides on the western part of the island and works as a computer engineer for Honeywell Aerospace, was very fortunate, when so many others were not. His family, living just outside of San Juan, also had minimal damage, losing only a terrace from their home, which was unharmed internally.

In the days following the storm, Hernandez did what he could to help make sure his friends, family and community were safe and had food and water. Bowling still was a distant afterthought, but some decisions had to be made with the World Championships on the horizon.

“There was some talk about maybe canceling our trip to the World Championships, especially early on when they were canceling a lot of flights, something that obviously was out of our control,” Hernandez said. “We started practicing as soon as we could, so we’d be ready just in case, and, thankfully, about three weeks ago, we found out we’d be able to come compete.”

Even practicing had its challenges, though.

The electricity situation meant Hernandez and teammate Javier Diaz had to drive two hours each way to San Juan to practice, and that was after Hernandez worked from 7 a.m. until 4 p.m. But, the dedicated bowlers made the trip almost daily for a month.

Edwards noted that for the players who live in Puerto Rico (some reside on the United States mainland), there wasn’t always electricity when they went to practice, so she suggested they visualize what they could. She concentrated on being sympathetic, motivational and hopeful that the World Championships would become a reality for her team.

“When you have such a natural disaster come in, there are things that are so much more important than a bowling tournament,” Edwards said. “So, at that point, it was truly uncertain if we’d be coming because there were, and still are, so many things that needed to be done to get life back to normal.”

Hernandez has beamed with pride all week at the South Point Bowling Plaza, and the gratitude and appreciation from the players and coaches for the opportunity to be in Las Vegas were very evident. There was clear satisfaction after earning the singles medal, especially considering that less than three months ago, life in Puerto Rico changed forever, and 100 percent of the island was without electricity.

But, there’s still work to be done. Hernandez carried the momentum of his hot start through the 24 games and qualified for the Masters portion of the event, which includes the top 24 players in the all-events standings. He qualified 14th with a 24-game total of 5,001, a 208.38 average. (Editor’s note: Hernandez defeated Shogo Wada of Japan in the Round of 24, then fell to Jason Belmonte, Australia, in the Round of 16). 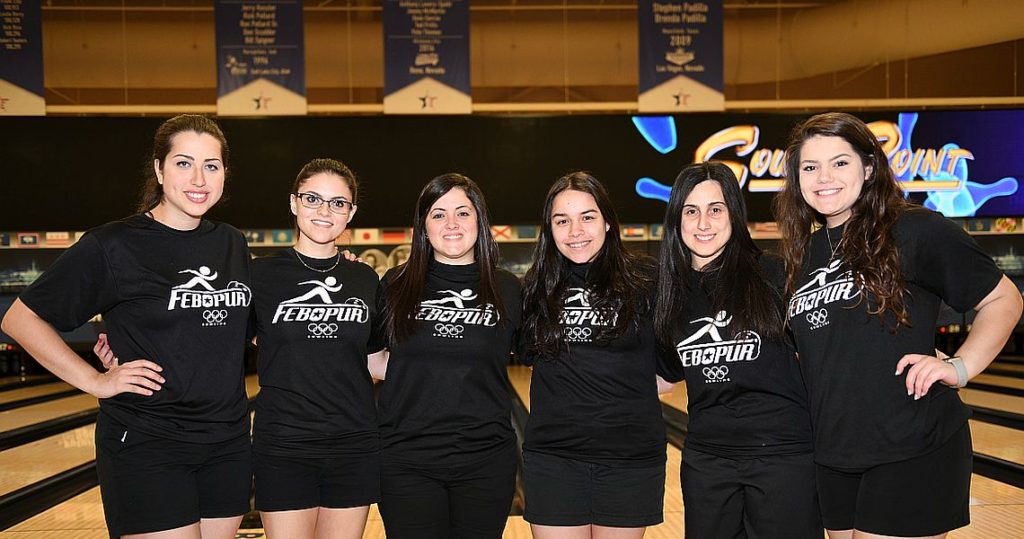 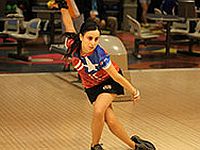 Ayala (right), who resides in the Dallas-Fort Worth area, has family living in Puerto Rico, and there wasn’t much she could do from Texas. It was almost five days before she heard from family members, and even now, the communication process isn’t flawless.

“It was really hard and stressful being so far away and not knowing how to help them,” Ayala said. “I wasn’t able to just ship things, and going there to help wouldn’t have made sense because I would’ve just been another mouth to feed. It was a hard decision to stay where I was, but I did everything I could to help.”

In following the news, Ayala thought the outlook was bleak for her team competing at the 2017 World Championships, especially when getting gas or ice was an all-day process for some Puerto Ricans. It made bowling seem so insignificant in the big picture.

Now that they’re in Las Vegas, Ayala, too, expressed her gratitude and desire to do well on the tournament lanes. But, sometimes, success isn’t always evident in the standings.

Individually, Ayala did not perform as well as she wanted to (she finished 93rd in the women’s all-events standings), and Hernandez ended up being the only medal winner and only bowler from Puerto Rico to advance to Masters competition.

“Being successful here is important, but just being here is special,” Ayala said. “Whether we bowl well or not, we’re here as a team and here for each other. We’re here to represent Puerto Rico. Even if we don’t get any more medals here, we know they’re proud of us. No matter the circumstances, we’ll work together and learn from this experience, so we can be prepared for our next tournament.”

This year’s tournament is a combined men’s and women’s event, which happens every four years. The 2013 World Championships at nearby Sunset Station in Henderson, Nevada, also was a combined event.

The field at the South Point Bowling Plaza this year included 213 men from 36 countries and 176 women from 30 countries.

For the full coverage of the 2017 World Championships, click here.