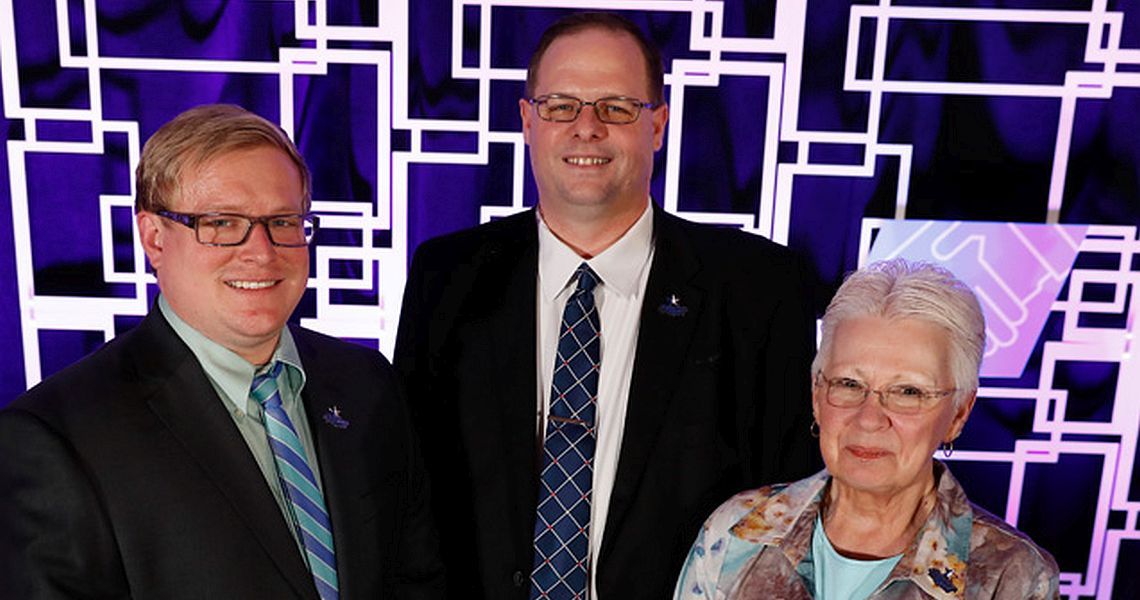 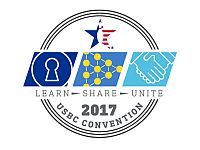 Four candidates ran for the three open spots on the USBC Board. Incumbents Jo Dimond of Columbus, Ohio, and Karl Kielich of El Paso, Texas, were slated by the USBC Nominating Committee along with Glenda Beckett of Palmetto Bay, Florida, and Adam Mitchell of Reston, Virginia.

Elected to the USBC Board of Directors on Thursday (from left): Adam Mitchell, Karl Kielich and Jo Dimond.

Two athlete representatives were re-elected to USBC Board earlier this year. Kelly Kulick was selected for her third term, and Rhino Page to his second term, by Team USA athletes.

The International Bowling Campus Youth Committee will have two new members as John McCarthy III of Louisville, Kentucky, and Taffany Shipp of Pensacola, Florida, were selected to replace outgoing members Mike Hillman and Kim Stanek-Sims. IBC Youth Committee members were determined earlier this year and approved by the boards of the Bowling Proprietors’ Association of America and USBC.

Other highlights from Convention week were the annual presentations by Bowlers to Veterans Link (BVL) and Bowl for the Cure®.

Bowlers to Veterans Link provides recreational and therapeutic programs and services to brighten the days of America’s active duty and veteran service men and women. Founded in 1942, it is the sport’s oldest charity and has raised nearly $50 million.

BVL raised $925,500 for the Department of Veterans Affairs thanks to contributions made during the 2015-2016 season. California was the top state association contributor with $108,500, Metro Phoenix led local associations with a $22,000 donation, and Stockton USBC was recognized as Best Small Local Association with an average contribution of $9.28 per member. Click here to learn more about BVL.

Bowl for the Cure®, a year-round fundraising initiative sponsored by USBC in partnership with Susan G. Komen®, presented a $552,708 check to Susan G. Komen®, thanks to local and state association donations, along with merchandise sales and online donations. Click here to learn more.

Also during the week, USBC announced changes to lane inspections and a new designation to bridge the gap between Standard and Sport averages.

USBC also has established a new designation for leagues competing on lane conditions that fall between Standard and Sport conditions. A new Challenge lane condition designation and conversion chart was determined based on research of leagues, and starting with the 2017-2018 season, league secretaries must choose one, and only one, of three lane condition options – Standard, Challenge or Sport – when submitting its league certification.

Amendment No. LR 2 – Rejected (111 accept, 651 reject)
Rule 122, Meetings
Allows for changes to rules during the season with 75-percent approval of the team captains or designated representatives.

Tournament Rules (majority needed)
Amendment No. TR 1 – Rejected (307 accept, 462 reject)
Rule 303, Management
Allows the tournament manager to disqualify an individual for eligibility and/or average violations no later than 30 days after prizes are paid.

Amendment No. TR 4 – Accepted (381 accept, 372 reject)
Rule 319d, Reporting Prior Prize Winnings
Requires reporting of prize money in excess of $300 in an event.

Amendment No. TR 6 – Accepted (481 accept, 269 reject)
Rule 319d, Reporting Prior Prize Winnings
Requires reporting of combined prize money in excess of $1,000 in all tournaments competed in within 12 months.

Amendment No. TR 8 – Withdrew by proposer (USBC Legal and Legislative Committee)
Rule 329, Protests and Appeals
Allows for protests on eligibility and/or average violations to be filed no later than 10 days after prizes are paid.

Bylaws (two-third votes needed)
Amendment No. B 1 – Accepted (658 accept, 90 reject)
USBC National Bylaws
Article VI, Meetings
Section A. Annual Meeting, Item 3-a
Increases the formula for delegate representation to the USBC Convention and sets the maximum delegates allowed to an association to 30.

The USBC Board, in its authority also approved the following changes:
General Playing Rules
– A new General Playing Rule 16b explains a member’s responsibilities, such as ensuring the member uses the correct average or has current membership.
– For Rule 17a, the penalty has been changed to include “any and all monetary or non-monetary awards”.
Association Policy Manual
– The bowlers/delegates set the “maximum” dues amount and the board can determine an amount less than the maximum.
– The association can no longer set a cutoff date for obtaining averages. All scores, including playoff/rolloffs must be included when submitting averages to the association.
Youth change
– Rule 329, Protest and Appeal, allows for protest on eligibility and/or average violations to be filed no later than 10 days after prizes are paid. 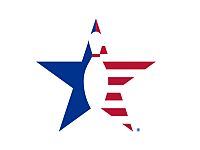 The United States Bowling Congress serves as the national governing body of bowling as recognized by the United States Olympic Committee (USOC). USBC conducts championship events nationwide including the largest participation sporting events in the world – the USBC Open and Women’s Championships – and professional events such as the USBC Masters and USBC Queens.

Founded in 1895, today USBC and its 2,500 state and local associations proudly serve more than a million members. USBC is headquartered in Arlington, Texas, working toward a future for the sport. Click here to learn more.