The Professional Women’s Bowling Association conducted the stepladder finals for three events Sunday, June 25 at The Ashwaubenon Bowling Alley in Green Bay, Wisconsin, and the finals will air on CBS Sports Network in July.

The Go Bowling PWBA Players Championship, the second major of the 2017 PWBA Tour season, also was held at The Ashwaubenon Bowling Alley and televised live on CBS Sports Network on Sunday, June 25. The stepladder finals of the three PWBA events were taped for delayed broadcast.

The dates the shows will air (all times Eastern):

Sin started the match with three consecutive splits, while Safiyah stayed clean to claim her spot in the PWBA record book.

Safiyah advanced to the final in dramatic fashion, defeating Colombia’s Juliana Franco 8-7 in a roll-off after the two tied at 191. Franco only knocked down seven pins on her fill ball, while Rahman posted a strike and nine-spare in her final frame for the tie.

Franco moved on to the semifinal with a 172-154 win over USBC Hall of Famer Liz Johnson of Deerfield, Illinois, who was making her second TV appearance of the day after winning the 2017 Go Bowling PWBA Players Championship.

The finalists for the PWBA Wichita Open were determined at Northrock Lanes in Wichita, Kansas, on June 2-3.

In the 2017 Pepsi PWBA Lincoln Open final, Sin got redemption and a place next to her teammate in PWBA history, becoming the Tour’s second Malaysian champion with a 222-186 victory against amateur and first-time finalist Thashaina Seraus of Aruba.

Seraus, a recent graduate of Maryland Eastern Shore, defeated Kelly Kulick of Union, New Jersey, 222-142 to set up the meeting with Sin, while the opening game featured a rematch of the title bout at the Go Bowling PWBA Players Championship between Kulick and Liz Johnson. The results were different, however, with Kulick prevailing, 207-159.

The finalists for the Pepsi PWBA Lincoln Open were determined at Sun Valley Lanes in Lincoln, Nebraska, on June 9-10.

Two former collegiate teammates, who won a national title together in 2016, faced off in the championship match of the 2017 PWBA Greater Detroit Open, with Poland’s Daria Pająk claiming her first PWBA title with a 224-203 win over Verity Crawley of England.

The two spent four years together at Webber International, helping the Warriors to a win at the 2016 Intercollegiate Team Championships, and now they’re the top contenders for PWBA Rookie of the Year in 2017.

The finalists of the 2017 PWBA Greater Detroit Open were determined at Super Bowl in Canton, Michigan, on June 16-17. 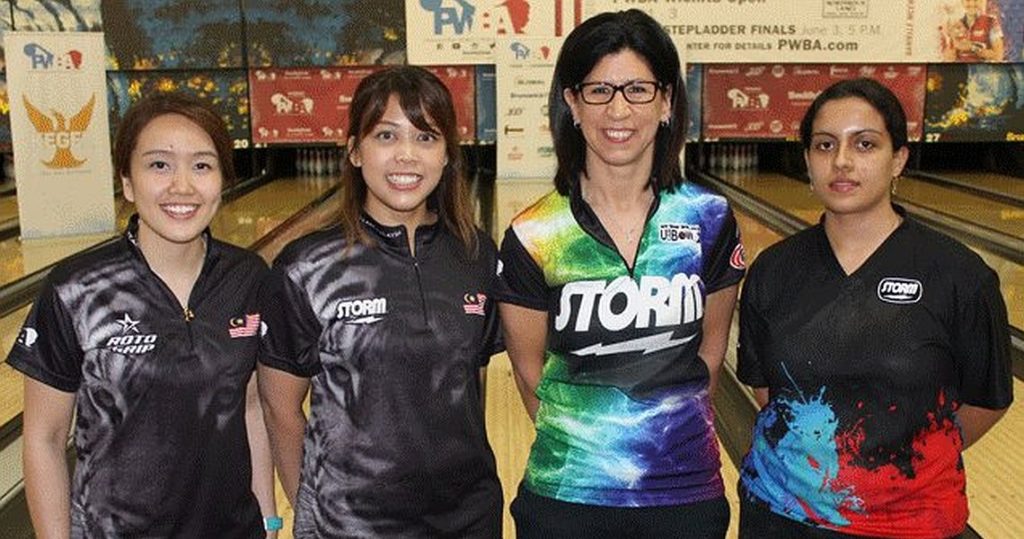 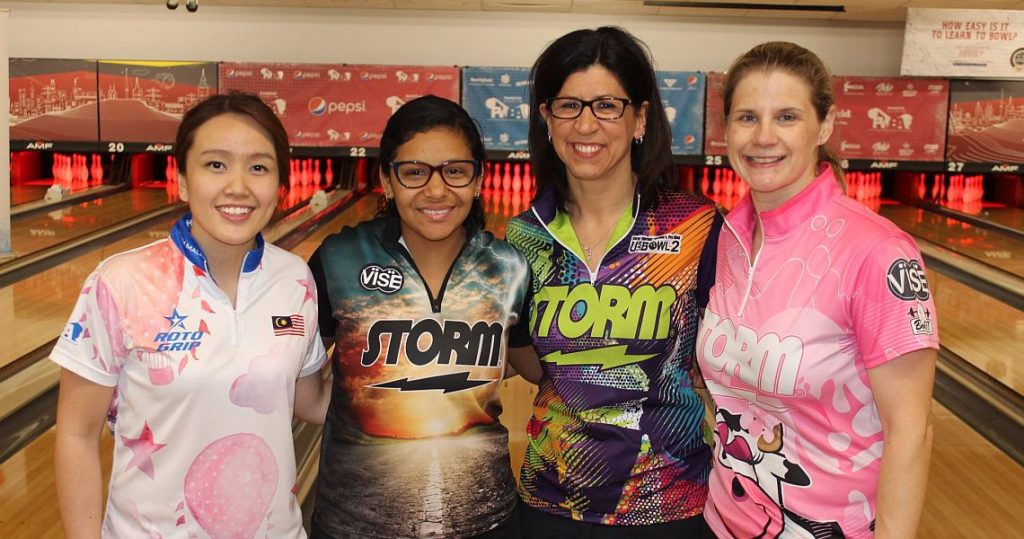 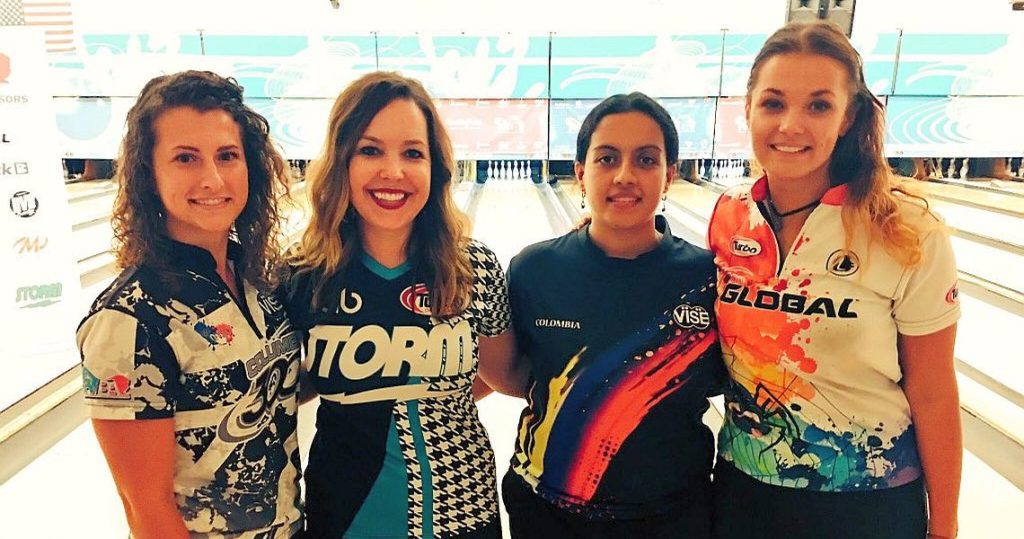