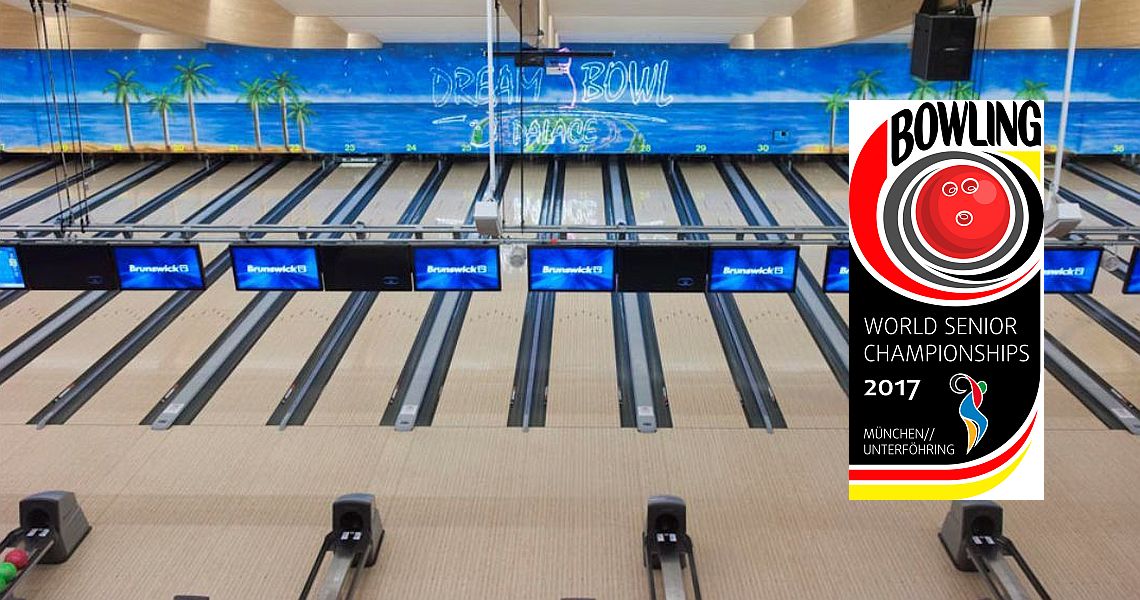 06 August, 2017
Championships
3040
Ads
Inaugurated in the year 2013, the World Senior Championships will set new participation records when the third edition of the premiere event for men and women age 50 and older will be staged August 13-20 at Dream-Bowl Palace in Unterföhring in suburban Munich, Germany, Europe’s biggest bowling center featuring 52 Brunswick equipped lanes.

262 bowlers, 163 men and 109 women, from 44 countries will bowl for medals in five disciplines. The two previous editions of the event, which is held every two years, were both contested in Las Vegas.

Bowlingdigital.com will provide onsite coverage of the event commencing Tuesday, August 15, with the singles preliminaries all the way through to the masters finals which will conclude the Championships on Sunday, August 20.

Up to four men and four women per country (players must be 50 years of age or above in the year of the championship) will compete for gold, silver and bronze medals in singles, doubles, four-player teams, all-events and masters in the seven-day competition.

All rounds will be broadcast live on the internet. For more information on the World Senior Championships 2017, click here or download Bulletin No. 1 and Bulletin No. 2. 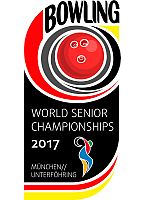 Bowling officially gets underway Aug. 15. Singles, doubles and team events include six games of qualifying before the field is narrowed to the top four who advance to the medal round. The winners of the semi-finals bowl for gold and silver, the losers share the bronze medals.

In accordance with World Bowling Statutes and Playing Rules Chapter 4.6.2, the 2017 World Senior Championships will be contested on one lane condition selected from the World Bowling bank of patterns. The specific lane pattern to be used in Munich will be chosen from Bank 2 (formerly “medium”) patterns and will be announced at the Team Managers’ Meeting on Sunday, August 13.

The countries to beat in World Senior Championships are the teams from the United States and Sweden.

Senior Team USA led the medal tally in 2013 winning six gold, three silver and six bronze, and in 2015 with a 4-3-7 record. Sweden was second on both occasions with 3-5-5- and 2-2-2, respectively. Mexico, Australia and Canada are the only other countries who have won gold medals in World Senior Championships competition. 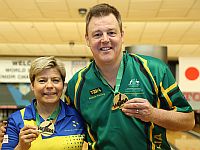 15 current and former World Senior Champions, nine men and six women, will be on hand in Munich. 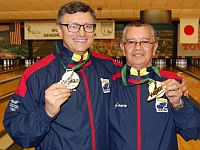 In the men’s competition, Andrew Frawley (left with women’s masters champion Susanne Olsson) of Australia will put his titles in singles and masters on the line same as Nicolas Ruiz and Julio Soto of Colombia (right, l-r), who are the defending champions in doubles, and 2015 team champions Bob Learn Jr., Lennie Boresch and Ron Mohr, United States. 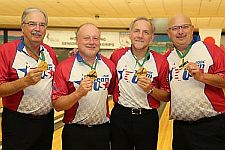 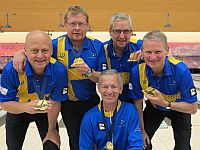 Other returning champions are Christer Pettersson, Stefan Yngström and Christer Danielsson of Sweden (right, with Jan Nordberg and coach Magnus Johnson), who won gold in team and singles (Danielsson) in 2013. John Chapman of Canada, who won gold in all-events in 2015, is not on the Canadian team for Munich. 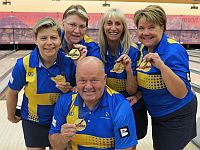 On the women’s side, all four members of Senior Team Sweden are World Senior Champions. Susanne Olsson, who is the defending masters champion, and her team mates Lena Sulkanen and Christel Carlsson (left with Ann-Ki Larsson Carlsson) won the team gold in 2013. Kristina Nordenson (below right) puts her singles title on the line. 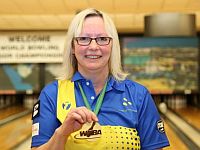 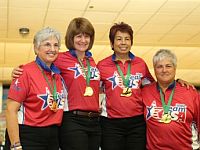 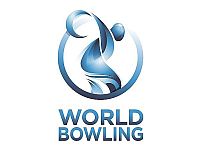 The 4th World Senior Championships will return to Las Vegas in August 2019, this time to the new South Point Bowling Plaza, which is part of the South Point Hotel and Casino. 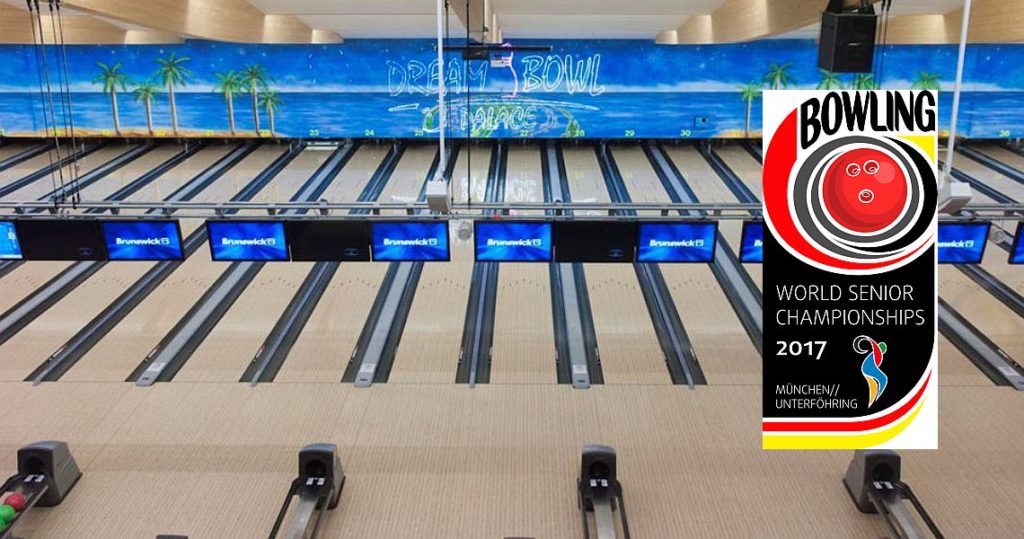 Brian Kretzer averages 243 to lead first round in Fort Wayne »