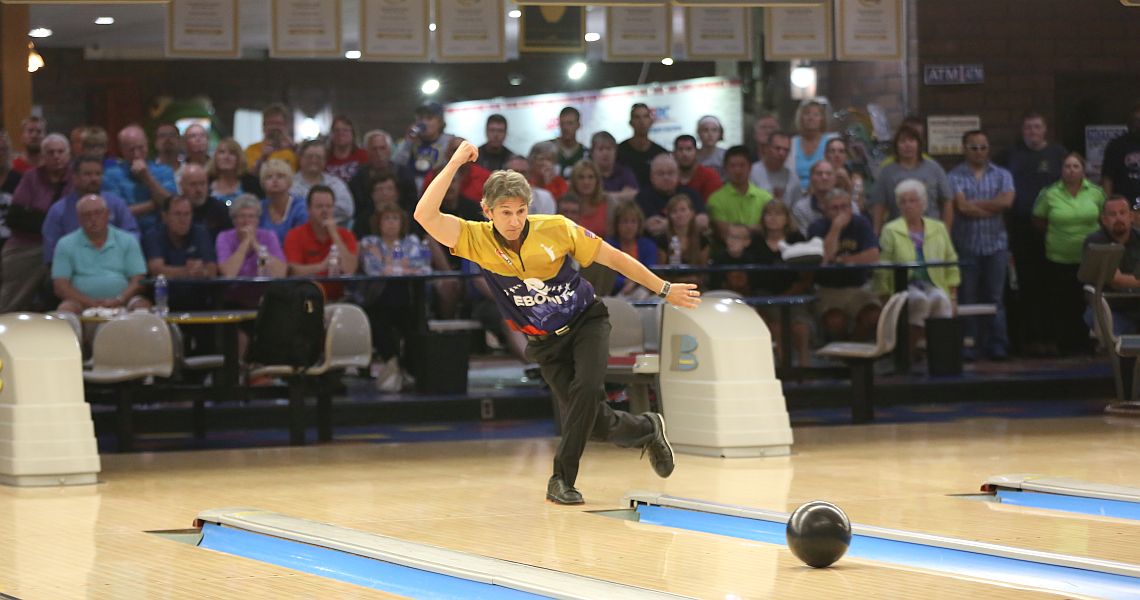 07 June, 2017
PBA50
2260
Ads
While generations of bowling fans may see the familiar and seemingly effortless style of Venezuela’s Amleto Monacelli as timeless and unchanged, even decades after his most dominant years on the Professional Bowlers Association Tour, the 55-year-old right-hander has a secret.

His bowling game actually is a constant work in progress as he tries to stay relevant on the lanes, despite changes in his body as he ages and advancements in the sport, and he proved Tuesday at the 2017 United States Bowling Congress Senior Masters that recent changes to his game are starting to pay dividends.

Monacelli (above) is a week removed from his eighth PBA50 Tour title and emerged as the opening-round leader at the USBC Senior Masters with a 1,274 five-game total, a 254.8 average. 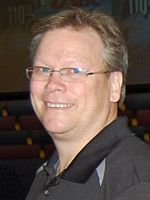 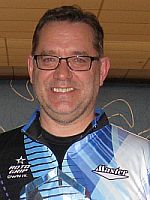 He used a 289 final game to catapult to the top of the standings after Tuesday’s burn squad, and it proved to be just enough as USBC Hall of Famer Sam Lantto (left) of Eden Prairie, Minnesota, and Brian LeClair (right) of Delmar, New York, a two-time winner on the PBA50 Tour this season, nearly chased him down on the final squad of the day at the Sam’s Town Bowling Center in Las Vegas.

Michael Tountas of Tucson, Arizona, is fourth after the first of three days of Senior Masters qualifying with a 1,243 total, while John Dougherty III of Fort Walton Beach, Florida, owner of one of the two perfect games Tuesday at Sam’s Town, is fifth with 1,210. 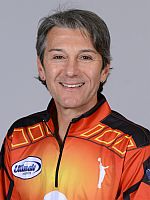 “I’ve been working a lot on my game lately, concentrating on angles, axis rotation and ball motion, and I think the muscle memory for all the changes is starting to kick in,” said Monacelli (right), a USBC and PBA Hall of Famer who also owns 20 PBA Tour titles.

“I had a couple of recent weeks where I was close, and then last week I was able to get the win. That shows me the changes are starting to work and pay off.”

More open-minded later in his career, the 1989 and 1990 PBA Player of the Year has been willing to adapt his physical game as bowling technology – from lane oils with more viscosity to stronger and stronger balls – has changed. He’s also known for all the time he spends making sure he’s in peak physical condition, which helps him endure the different event formats.

Monacelli’s recent win at the PBA50 Northern California Classic included a 229-198 win over Hugh Miller of Mercer Island, Washington, in the championships match, and helped him enter this week’s Senior Masters more confident about his preparation and more relaxed on the lanes.

On the first day of the 2017 Senior Masters, Monacelli found success by staying slow and taking his time, while also taking advantage of a favorable ball reaction on the 41-foot oil pattern being used at the Sam’s Town Bowling Center this week.

The lanes only will be oiled once each day, with all competitors getting the chance to experience the three phases of the pattern – fresh, burn and double-burn – with five games being bowled each day.

“At this event, with qualifying and match play being so different, you really just have to focus on the things you’re doing well and continuing to make the right decisions,” said Monacelli, who beat an undefeated Pete Weber of St. Ann, Missouri, twice in the championship round to win the 2015 Senior Masters.

All 277 competitors will be back on the lanes at Sam’s Town for the second round of qualifying Wednesday, with squads taking place at 11 a.m., 3 p.m. and 7 p.m. Eastern.

Qualifying will conclude Thursday, and 15-game pinfall totals will determine the 63 bowlers who will join Weber, the defending champion, in the double-elimination match-play bracket.

Weber is in 22nd place after Tuesday’s opening round with a 1,138 total. The USBC and PBA Hall of Famer is guaranteed the No. 64 seed if he falls out of the cut, but he can improve his seeding for match play during qualifying.

The Senior Masters is open to USBC members age 50 and older and has a top prize of $16,000. For more information on the USBC Senior Masters, click here.