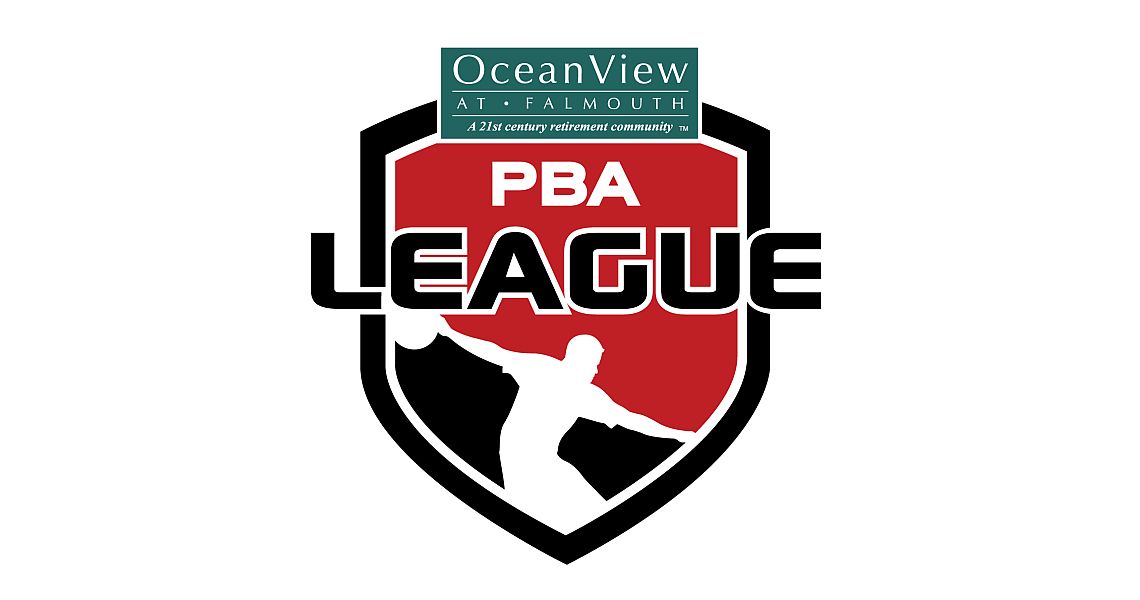 14 April, 2018
PBA League
1867
Ads
Led by player-manager and PBA Hall of Famer Norm Duke, the Shipyard Brewery Dallas Strikers will return to Bayside Bowl in Portland next week in pursuit of a third consecutive Professional Bowlers Association League title, cheered on by the most fun-loving fans in bowling.

The 2018 OceanView at Falmouth PBA League will celebrate its sixth season – and fourth year in Portland – with three days of team competition to decide the 2018 Elias Cup. The PBA League, which is part of the 2018 Go Bowling! PBA Tour schedule, will conclude the PBA’s 38th consecutive year of ESPN coverage with four consecutive Sunday telecasts, including the PBA League Elias Cup finals on Sunday, May 13, at 1 p.m. EDT.

Each of the 2018 teams will field a roster of previous team members, but a number of newcomers will get an opportunity to experience Portland’s raucous fans for the first time. Rather than approaching their deliveries in silence, a long-time tradition in professional bowling, Bayside Bowl fans encourage the PBA players with loud chants, slogans and newly-created nicknames while waving “fatheads” and dressing in sometimes strange costumes.

Players who will experience Portland bowling fans for the first time include 2018 PBA Tournament of Champions winner Matt O’Grady of Rahway, N.J., with the Brooklyn Styles; Japanese star Shota Kawazoe with the Motown Muscle; Anthony Pepe of Elmhurst, N.Y., with the NYC KingPins; 2017 PBA Rookie of the Year Matt Sanders of Indianapolis with the Philadelphia Hitmen; AJ Johnson of Oswego, Ill., with the Silver Lake Atom Splitters, and Thailand’s Yannaphon Larp-apharat with the Portland Lumberjacks.

The PBA League’s return to Portland will get underway with the Port Property Portland PBA Xtra Frame Maine Shootout April 16-18, a singles competition with a PBA Tour title at stake. The Maine Shootout will be covered from start to finish, live on PBA’s Xtra Frame online bowling channel.

The PBAL quarterfinal matches will take place on Saturday, April 21, with the No. 1 seeded team vs. No. 8 and No. 4 vs. No. 5 on the first ESPN telecast that will air on Sunday, April 22. Immediately following on Saturday will be the second round of quarterfinal round matches between team No. 2 vs. No. 7, and No. 3 vs. No. 6.

Those matches will air on ESPN on Sunday, April 29. All quarterfinal matches will be “best-of-two-game” Baker format team contests with a one-ball roll-off if necessary to break any ties.

All of the PBA League matches will be live streamed as they happen on ESPN3 and the ESPN app. At the conclusion of the competition, the PBA will announce the Mark Roth PBA League Most Valuable Player.