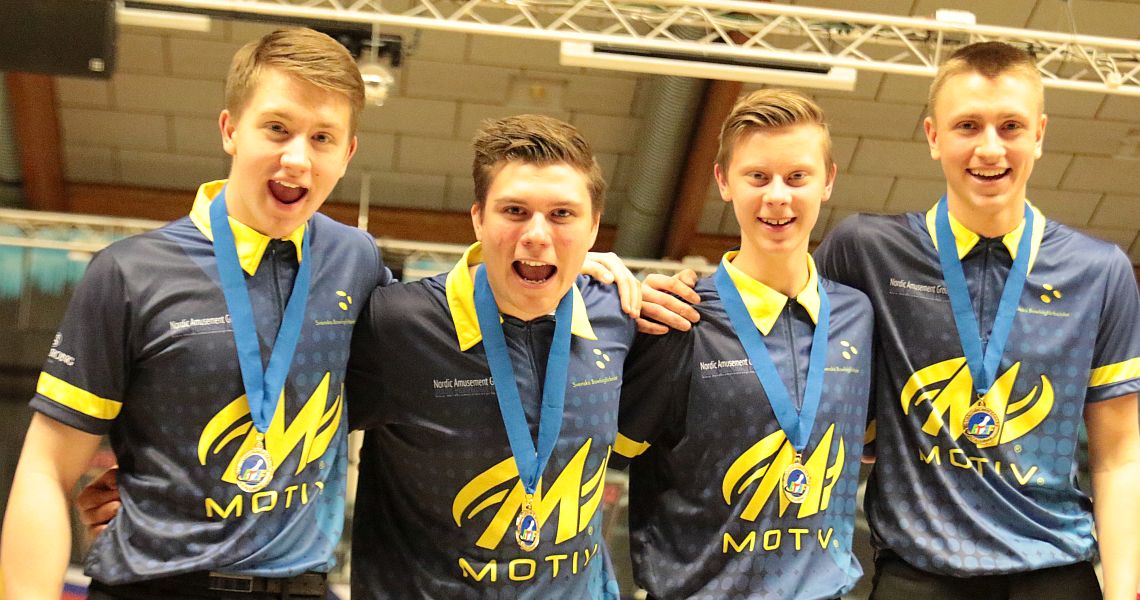 13 April, 2017
Championships
3972
Ads
The girls from England and the boys from Sweden (pictured above) won the prestigious team gold medals in the 30th European Youth Championships Friday at Tali Bowl in Helsinki, Finland.

England tied Finland in the first one-ball team roll-off, 38-38, and wrapped up the title with a 38-34 win in the second roll-off. The Finnish girls had to settle for the silver medal. 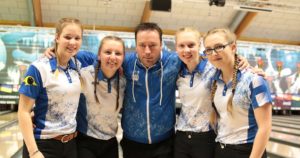 The Netherlands and Sweden each got a bronze medal. 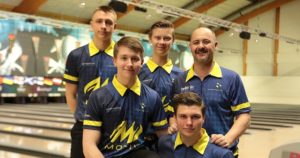 It was the first gold medal for Sweden in the team event since 2013, when two-handed left-hander Jesper Svensson was on the team, who later became the first player to win five Professional Bowlers Association Tour titles by age 21. 2014 Team champion Finland earned the second consecutive silver medal after Reykjavik, Iceland, in 2016. 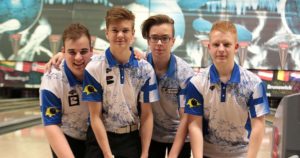 In their semi-final match against Roman Karlík, Alex Basala, Dávid Vilina and Tomáš Vrabec of Slovakia, the Finns advanced with an 889-832 win. The Swedes made quick work of Jonas H. Iversen, Niklas J. Sørensen, Mathias G. Ankerdal and Jeppe Jakobsen ousting the Danes with a huge 948-817 win.

The 19 boys’ teams and the 9 girls’ teams bowled six games preliminaries, three games on Thursday and three games on Friday, to cut to the top 4 teams who advanced to the medal round. No. 1 met No. 4 and No. 2 faced No. 3 in the semi-finals. The winner bowled for gold and silver and the losers shared the bronze medal. 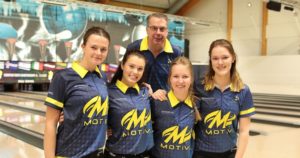 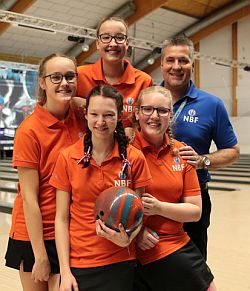 Maria Koshel of Russia continued to lead in girls’ all-events (total pinfall in doubles, team and singles preliminaries) with 2502 or an average of 208.50 for 12 games. 15-year-old Hanna Engberg of Sweden leaped three spots into second place with 2461.

Denise Blankenzee from The Netherlands used a 1291 series to move from eighth to third place with 2448. Rounding out the top 5 were Teea Mäkelä in fourth place with 2405 and Elice Piksilä, who jumped from 24th to fifth place with 2393 after posting the field-best 1295 series in the team event. 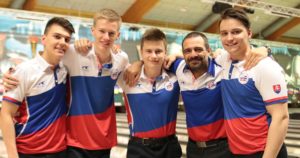 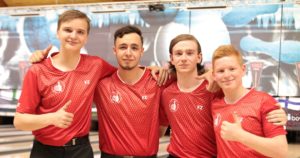 Defending all-events champion Niko Oksanen of Finland posted the highest individual six-game series for the second consecutive event to widen his lead in all-events to 168 pins with 2803 total and an average of 233.58 for twelve games.

Action shifts to boys’ singles competition on Friday. The 94 boys from 28 countries will be split into two squads which will start the six-game preliminaries at 9 a.m. and 1.15 p.m. Eastern European Summer Time. The semi-finals and the gold medal match will follow at 5.30 and 6 p.m. EEST. The singles preliminaries will also decide the medals in all-events and the 24 players, who will advance to match play masters on Easter Sunday.

The 30th European Youth Championships will be held from April 8-17, 2017 at Tali Bowl in Helsinki, Finland.

Up to four boys and four girls per country who must not be born before September 1, 1998 will bowl in separate divisions for gold, silver and bronze medals in five disciplines: Singles, Doubles and four-player Teams, All-Events and Masters.

Singles, Doubles and Team preliminaries feature six games with the top 4 advancing to the medal round. No. 1 bowls No. 4 and No. 2 takes on No. 3 in the semi-finals. The winners bowl for gold and silver while the losers share the bronze medal. All matches will be decided in one game.

The three players with highest 18-game total of the Singles, Doubles and Teams preliminaries earn the medals in All-Events. The top 24 in All-Events determine the Masters champion in single-elimination match play in best-of-three games format. Top 8 players receive a first-round bye. 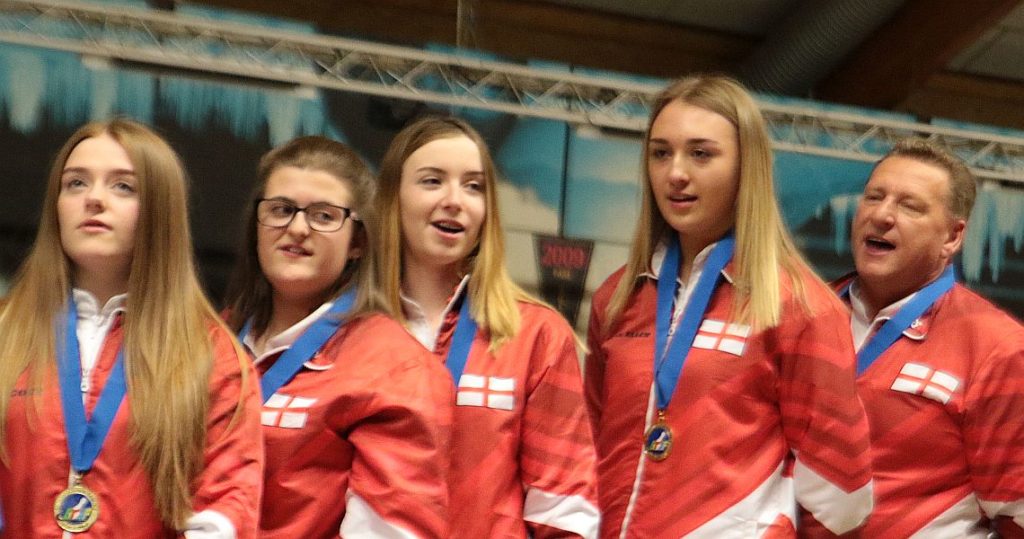 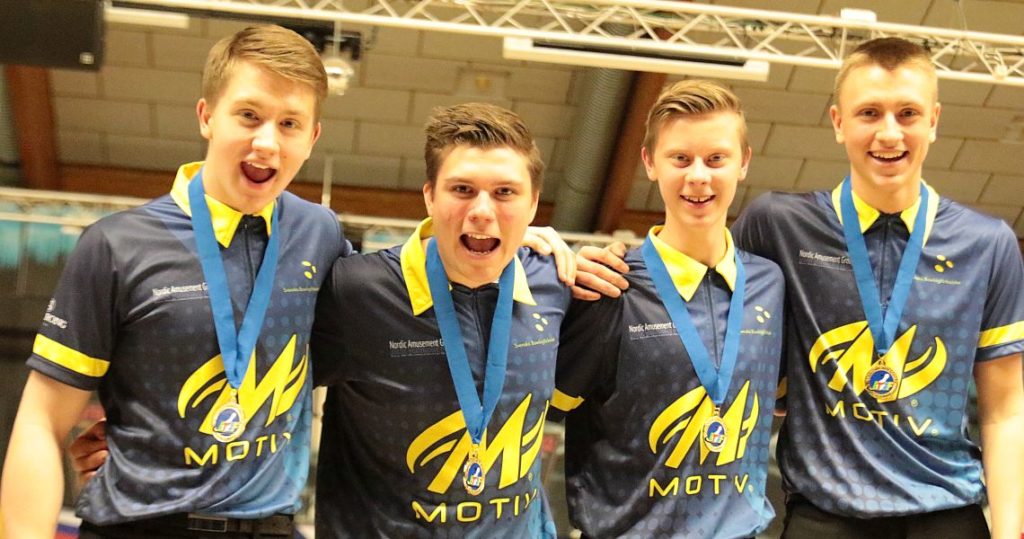 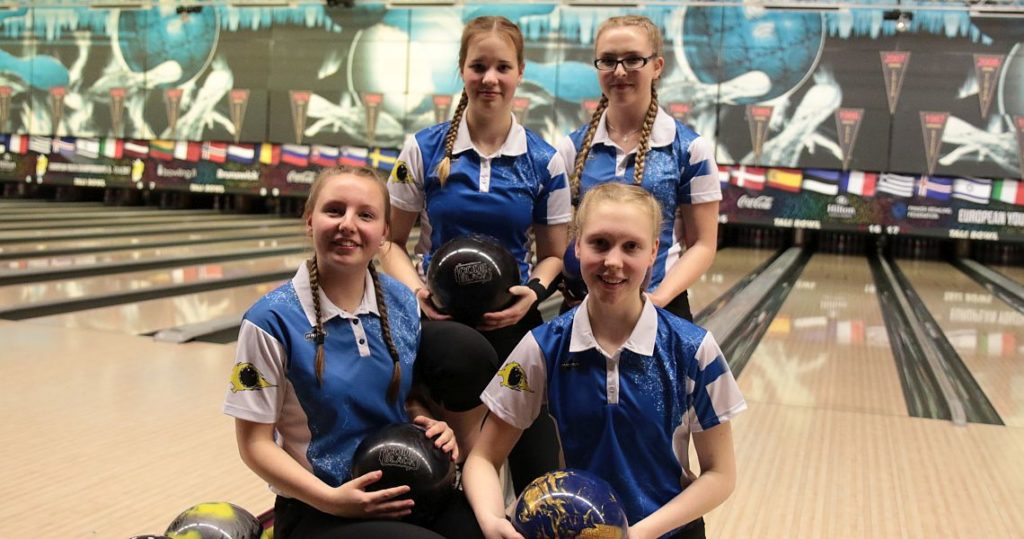 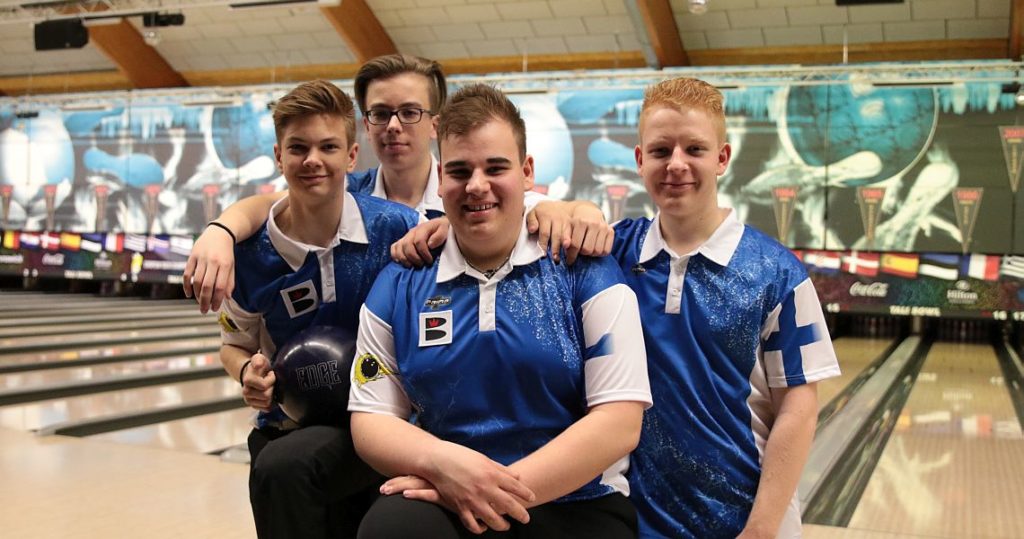