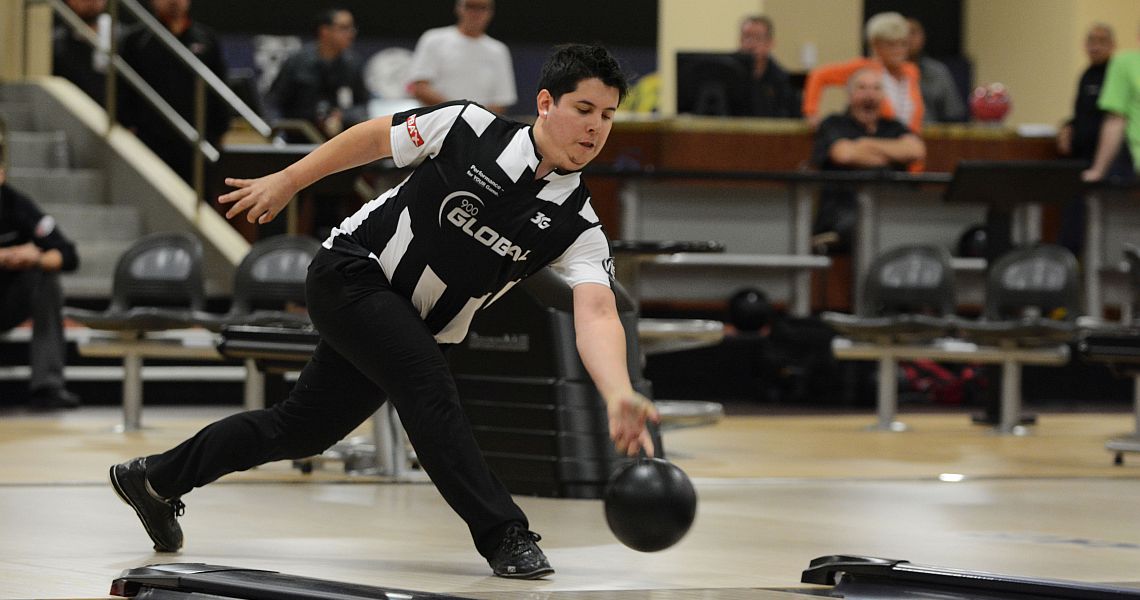 Butturff (above), who defeated two-hander Shawn Maldonado of Houston, Texas, 207-205, to win his first PBA Tour title in Lubbock a year ago, returns a year older at age 23 and as a two-time titlist after also winning the PBA Xtra Frame Las Vegas Open in 2016 along with a PBA record-tying eight regional titles.

He will be among a group of 20 PBA Tour title winners who will compete for the $12,500 first prize, a PBA Tour title and valuable points in the Xtra Frame Storm Cup race this weekend.

Challenging the 20 entrants who have already won PBA Tour titles will be a talented group of young players who are looking to make a name for themselves among the roster of PBA champions, including a handful of players who are involved in what is expected to be a tightly-contested PBA Rookie of the Year race, not to mention the PBA Player of the Year competition.

To add even more spice to the event, players are entered from Argentina, England, Australia, Canada, Japan, Malaysia, Mexico, Sweden and Venezuela as well as the U.S.

Another special aspect of the Lubbock Sports Open is that all PBA members will be competing for Xtra Frame Storm Cup points, awarded to players who finish among the top 20. 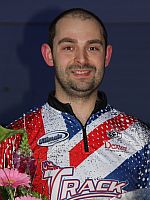 Lubbock is the fourth of seven Storm Cup events that will reward the top five players at the end of the series with shares of $50,000 in bonus prize money. England’s Dom Barrett (left) currently tops the Storm Cup points race with 46 points, 12 ahead of EJ Tackett (right), the reigning PBA Player of the Year, who has 34.

The tournament gets underway at 8:30 a.m. Saturday with the first of two eight-game qualifying squads. The other half of the field will bowl its qualifying round at 3:30 p.m., with the top one-third of the field advancing to a six-game cashers round Sunday at 8:30 a.m. The top 16 players after 14 games will bowl an eight-game match play round at 12:15 p.m., and the top four after 22 games will compete in the stepladder finals Sunday at 4:15 p.m. All times are Central.

All of Saturday’s and Sunday’s action will be streamed live on PBA’s Xtra Frame online bowling channel. For subscription and schedule information click here.

In addition to the PBA competition, Lubbock area grassroots bowlers will have an opportunity to bowl with the PBA stars in a pro-am on Friday at 7 p.m. For pro-am information, call South Plaines Lanes at (806) 794-4844.