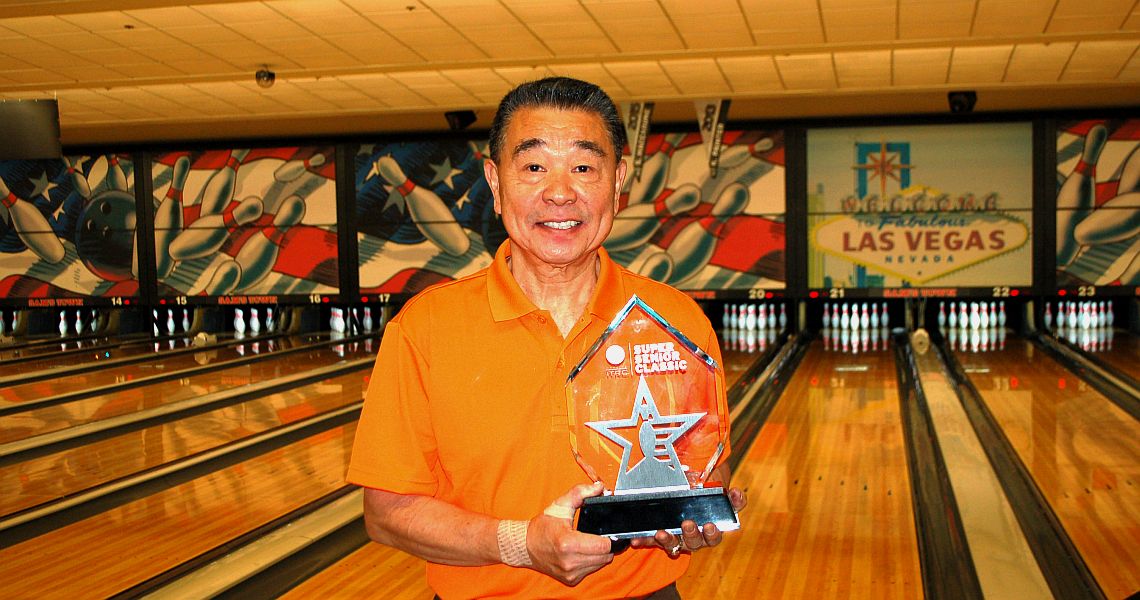 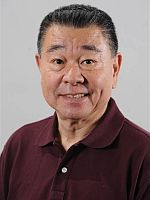 Junichi Yajima of Japan earned new life in a dramatic semifinal match at the 2016 International Training and Research Center Super Senior Classic and rode that momentum to a win over top seed Ron Mohr of North Las Vegas, Nevada, to become the first international player to win the event.

Yajima and Mohr matched each other nearly shot for shot through the first eight frames of the championship match Sunday at Sam’s Town Bowling Center, but a pair of 10 pins from Mohr in the final frames gave Yajima the opportunity to take the title and $6,500 top prize in a 248-218 victory.

The 70-year-old right-hander, who has made annual trips to compete against the top players in the United States for more than five decades, sealed the victory with a strike on his first shot in the 10th frame.

The 2016 ITRC Super Senior Classic was the fourth edition of the premier event for United States Bowling Congress members age 60 and older.

Mohr (right) has had one of the hottest hands on the PBA50 Tour as of late but has been unable to find his way to the winner’s circle this year. The 60-year-old right-hander earned $4,500 for the runner-up performance. 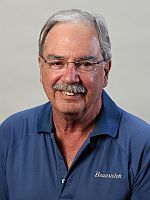 In the high-scoring semifinal, Yajima was ready to take off his bowling shoes and remove his equipment from the ball return after missing a 10 pin in the final frame against USBC and PBA Hall of Famer John Petraglia (left) of Jackson, New Jersey.

Petraglia stepped up in the final frame with a max score of 279 and a chance to lock up the win with nine pins on his first offering.

The left-hander threw his first errant shot of the match, knocking down just four pins. He left the 2-4-6-7-8-10 combination and was unable to convert, ultimately falling 245-239 and giving Yajima a shot at the trophy. Petraglia took home $3,500 for the third-place effort.

“I expected him to get the strike and win,” said Yajima, who learned to compete with the best in the world under the watchful eye of USBC and PBA Hall of Famer Dick Weber. “I was shocked.”

On the way to the meeting with Petraglia, Yajima stayed clean and rolled four consecutive strikes in the fifth through eighth frames to hold off Ronald Holt of Upper Marlboro, Maryland, 236-199. Holt’s undoing proved to be the left lane, which yielded a pair of open frames against Yajima. Holt finished fourth, earning $3,000.

The left lane also was a challenge for fourth seed Sam Carter of Ben Lomond, California, who was unable to gain any momentum in the opening match against Holt. Holt struck on five of his first six shots and cruised to a 226-185 win. Carter earned $2,500 for the fifth-place finish.

All competitors this week bowled 16 games of qualifying over two days, before the field was cut to the top 25 percent (32 players) for the four-game cashers’ round. All pinfall carried over, and the top five players advanced to the stepladder finals based on their 20-game totals.

Game-by-game Results:
Round 1
Round 2
Cashers’ Round