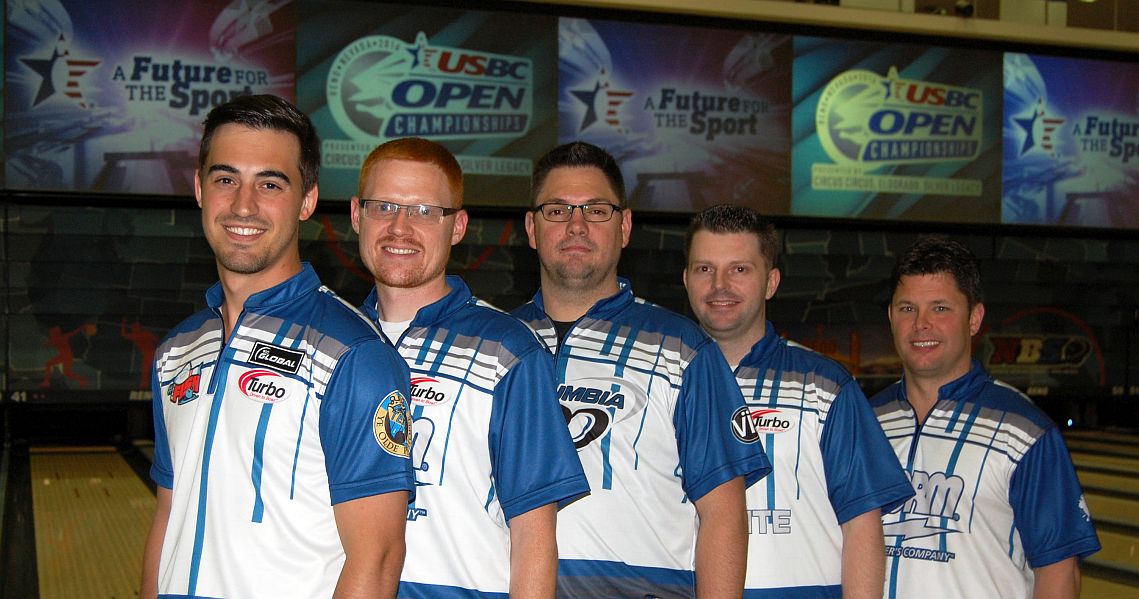 22 June, 2016
ChampionshipsOpen Championships
1751
Ads
For the last few years, Dan Higgins of Westerville, Ohio, and his teammates have been on the cusp of a breakout performance at the United States Bowling Congress Open Championships, and everything fell into place for the five competitors June 17 as they cruised into the top spot in Team All-Events by more than 300 pins.

Higgy’s Aquarium just missed the lead in Regular Team at the National Bowling Stadium in Reno, Nevada, the night before but carried that momentum onto the lanes for doubles and singles, turning in a consistent performance – 3,329 in team, 3,364 in doubles and 3,348 in singles for a 10,041 total, a 223.13 average for 45 games.

The 10,000 mark only has been surpassed 59 times in 113 years of USBC Open Championships competition.

Chad Roberts, who needed one more strike in his final frame of singles to snag the lead in Regular All-Events, led the way for Higgy’s Aquarium with a 2,122 all-events total, which now is tied for third overall.

“Even though we didn’t take the lead in team last night, we set it up well and knew we had a chance, but we also knew that was not the end, it was just a steppingstone for today,” said Roberts, who made his seventh Open Championships appearance and topped the 2,000 all-events plateau for the fourth consecutive year.

“We came in rested and focused today and went out there with a game plan, which worked out perfectly.” 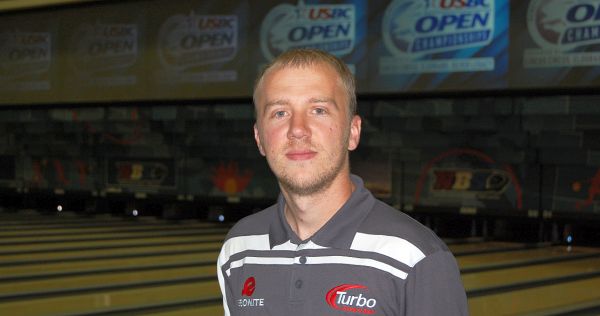 Brandon Novak of Chillicothe, Ohio, turned in the two highest sets of his USBC Open Championships career June 17 to celebrate his 10th tournament appearance by taking the lead in Regular All-Events.

The 27-year-old right-hander needed two strikes in his final frame to secure the top spot, and he delivered three flush strikes to cap off a 260 game and 742 singles series. He preceded the memorable finale with sets of 703 in doubles and 688 in team for a 2,133 total. Jakob Butturff of Chandler, Arizona, previously held the lead with 2,124.

Since his tournament debut at the National Bowling Stadium in 2007, Novak has rolled just one set below 575 but hadn’t posted a 700 until this week. 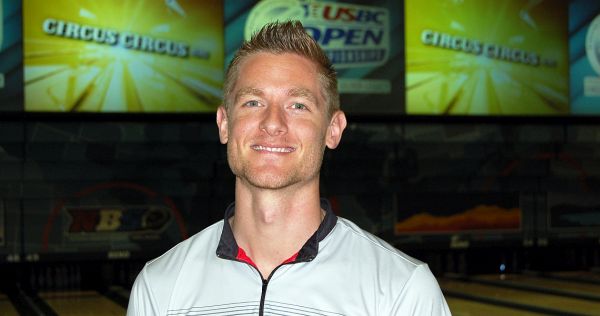 Jesse Buss of Belvidere, Illinois, rolled the seventh perfect game of the 2016 USBC Open Championships on June 18 in the second game of his singles event at the National Bowling Stadium.

Buss made a ball change following a 199 start and followed the 300 with a 237 game for a 736 series. Robert J. Bures of Painesville, Ohio, leads Regular Singles with 815.

The 2016 USBC Open Championships, which kicked off its 129-day run March 5, will conclude in three weeks. The last team squad of this year’s event at the National Bowling Stadium is scheduled for July 10 at 8 p.m. Eastern, while the last doubles and singles squad is set to hit the lanes July 11 at 4 p.m. EDT.

Parker Bohn leads after first round at 2016 USBC Senior Masters »