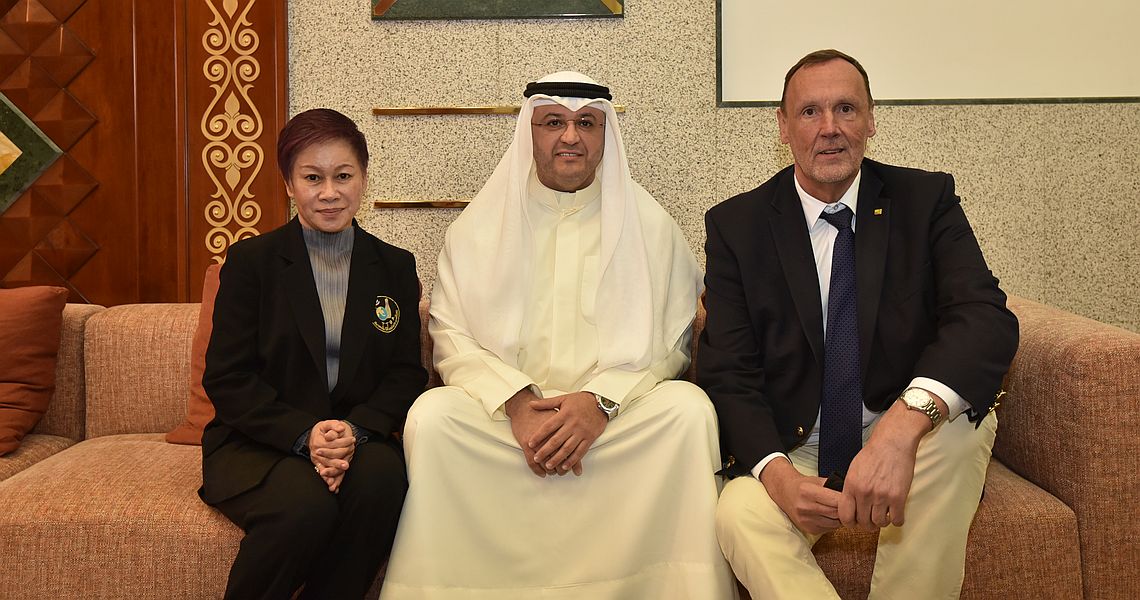 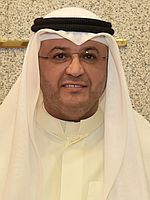 Fifty-six member federations with twenty-two proxies attended both the FIQ and WTBA Congress assembly when elections were held. There were two candidates proposed within the statutory time frame for the presidency. 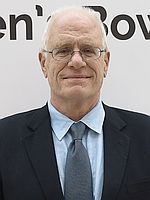 In Dornberger’s opening address to the WTBA congress, he announced his withdrawal from candidacy after having agreed that the entire bowling community must become united in its efforts to get tenpin bowling into the Olympics and to get the sport moving forward.

To achieve the maximum potential, WTBA must show its true spirit of unity hence he and Sheikh Talal have reached an agreement that this could only be accomplished by combining their abilities within the organization and that the best way to accomplish this would be for Sheikh Talal to become President of World Bowling.

Upon becoming President, Sheikh Talal would propose to the Executive Board that Kevin Dornberger continue to serve the organization as CEO of World Bowling for a period of three years.

During the FIQ Congress in the morning, the outgoing president proposed under resolution 12.1 statues that Federation Internationale des Quilleurs (FIQ) and World Tenpin Bowling Association (WTBA) merge into one entity. This was subsequently approved for adoption with 77 votes in favor and 2 abstentions.

After the adjournment for lunch, the WTBA Congress started by going through numerous proposals. One of the major proposal was amending the announcement of lane patterns for World Championships from 60 days to 90 days. This proposal was approved for adoption with 77 for and 3 against. 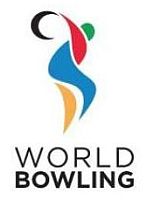 Proposal was received to extend the age limit in the World Youth Championships from 21 to 23 but was rejected. Finally, it was approved that the main office of World Bowling will remain in Lausanne, Switzerland, home of the IOC.

With the merging of FIQ and WTBA, the new organization will now be called World Bowling with its logo that has already been used in many world event in the two past years.

Before the final item in the WTBA Congress agenda, Megan Tidbury, Public Relations & Marketing Director for WTBA, shared her views on the efforts and processes involved during WTBA’s bid in getting bowling into the Tokyo 2020.

Neil Stremmel, Chairman of World Bowling Technical Committee, elaborated on the issues of lane patterns and that his committee has made several proposals to the Executive Board, which were subsequently adopted in the FIQ congress. 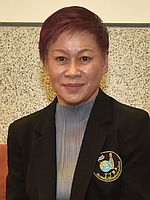 Incumbent 1st Vice President, Pekka Korpi of Finland, and 2nd Vice President, Michael Seymour of Australia, were running for another term, while Marios Nicolaides of Cyprus, Suwalai Satrulee of Thailand, and Ulf Sjøblom of Sweden were nominated for the two positions.

Before the voting began, each candidate had five minutes to introduce herself/himself and make opening statements. The first round of the voting gave Suwalai 43 votes, Korpi (18), Nicolaides (10), Sjøblom (6) and Seymour (3), giving Suwalai Satrulee (left) of Thailand the majority needed to be elected 1st Vice President of World Bowling. 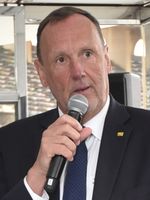 Ulf Sjøblom (right) of Sweden received 47 votes to Korpi’s 30 and was elected as 2nd Vice President. 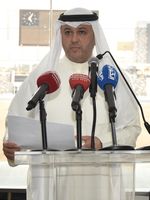 “Mister Kevin Dornberger has given a lot of his eight years as President of WTBA and FIQ. We should give him a big applause for his dedicated effort and devotion to our sport,” said the newly-elected President, Shaikh Talal (left), in his closing speech.

“I also thank Mr. Dornberger for promising to remain in the community by continuing to give his support to me and the newly-elected Executive Board.”

The congress ended at 5 p.m. Gulf Standard Time (GST) and all delegates were invited to a special dinner at 8 p.m. hosted at the Shangri-La Hotel in Abu Dhabi by Sheikh Talal. 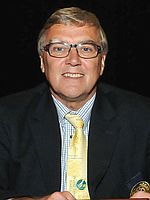 The Women’s World Championships and the FIQ and WTBA Congresses were the final major events in their career for a number a familiar faces in tenpin bowling.

Leading the list of people who will retire from their position is Christer Jonsson (right) of Sweden, who served as World Tenpin Bowling Association General Secretary for the past twelve years, eight years with President Dornberger and four years with Dornberger’s predecessor, Heikki Sarso of Finland. 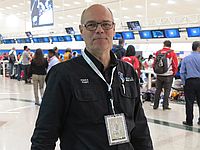 Pekka Korpi (left) from Hyvinkää in Finland, who had a feeling that he would not be re-elected as Vice President, becomes 63 in 2016 and will retire from his position as General Secretary of the Finnish Bowling Federation on August 12, 2016, a position he held since 1999 starting with the World Championships in Abu Dhabi.

It also ends in Abu Dhabi where he served as Tournament Director for the men’s and women’s World Championships. Pekka started working for the FBF in 1980.

After the retirement of long-time bowling writers Hazel McLeary, Canada, and BC Cheah, Malaysia in the previous years, the working press will lose Hans Karlsson (right) from Stockholm, Sweden, press officer of the Swedish Bowling Federation, who will retire after 18 years working full-time for Swebowl.se as he will turn 65 on December 27. 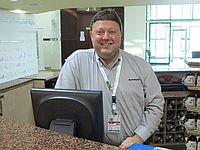 Rick Kruse of Atlanta, Ga., USA, a 48-year-old Service Manager with Brunswick served as scores and results manager for World Bowling and worked in the same position for many Brunswick tournaments around the world, i.e. the Brunswick Euro Challenge in France and Germany. 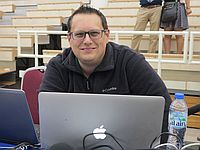 Like Korpi and Karlsson, Kruse attended all three World Championships in Abu Dhabi. Kruse has heard rumors that his expertise is not required any longer as World Bowling will change to another scoring management system.

Last but not least, bowling fans around the world have lost bowling’s main voice on live stream broadcasts as our friend Lucas Wiseman (right), United States Bowling Congress Public Relations and Social Media Manager, has left USBC and will be moving into a new career outside the bowling industry later this month.

Lucas, who worked at USBC for 13 year and was the main voice of BowlTV, covered his last event at the 2015 World Bowling Women’s Championships in Abu Dhabi. Click here to read an editorial on Lucas Wiseman’s retirement.