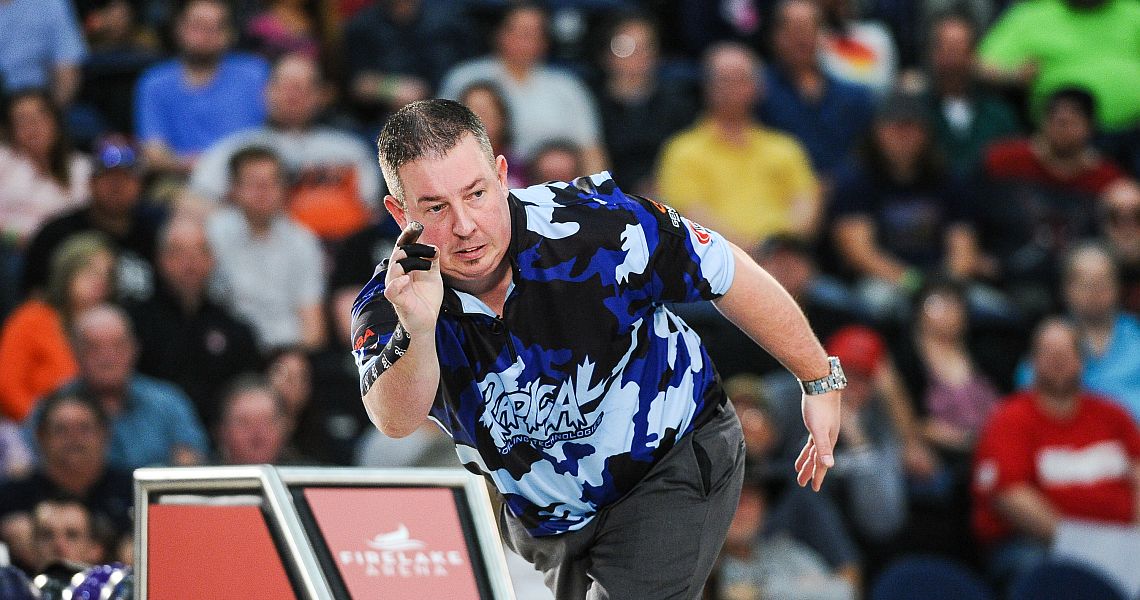 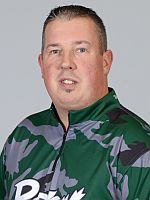 Tom Smallwood of Saginaw, Michigan, held the lead at the 2017 United States Bowling Congress Masters after the first five-game block Tuesday at The Orleans Bowling Center in Las Vegas with a 1,263 total and an average of 252.6.

Momentum seems to be in Smallwood’s favor after a fourth-place finish in last week’s FireLake PBA Tournament of Champions. He also had a runner-up performance at the 2016 PBA World Championship. Prior to the recent run, his last TV appearance came at the 2014 Masters, where he finished fourth.

“As kids, all of us dreamed of bowling on Sundays, and it’s been nice to make two shows in such a short time, especially with both being majors,” said Smallwood. 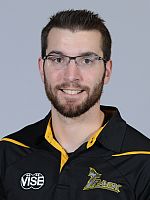 “I’m definitely confident coming into this week. With three majors in a row recently, your body gets a little beat up, but you get sharper bowling this much. Now, I just need to keep it simple and grind for the next two days, hopefully get to match play and have that work out how I want.” 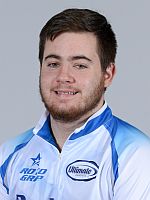 There is a three-way tie between Tyler Cortez Schenck of Phoenix, Nathan Bohr of Austin, Texas, and Brennan Haugh of Faribault, Minn., at 1,093 for 61st place, making that the cutline after five games.

Defending Masters champion Anthony Simonsen (right) of Austin, Texas, who is guaranteed a spot in the match-play bracket, finished the first round of qualifying tied for 110th place with a 1,063 total. He struggled early but averaged 232 his last three games to make up some ground.

All competitors at The Orleans this week will bowl 15 games of qualifying over three days to determine the match-play field. The top 63 players will join Simonsen in the double-elimination bracket, where three-game total pinfall determines who advances.

As the defending champion, Simonsen is guaranteed the No. 64 spot in the bracket, but bowling qualifying gives him a chance to improve his seeding, as well as get a feel for the bowling center and oil pattern.

Qualifying continues through Thursday, and match play will take place Friday and Saturday to determine the five players for the championship round.
Those five bowlers will compete in the stepladder finals, live on ESPN at 1 p.m. Eastern on Sunday, Feb. 26.

The 2017 Masters features a total prize fund of nearly $300,000 and again is a major event on the PBA Tour. The winner will take home the coveted Masters trophy and $30,000 top prize.