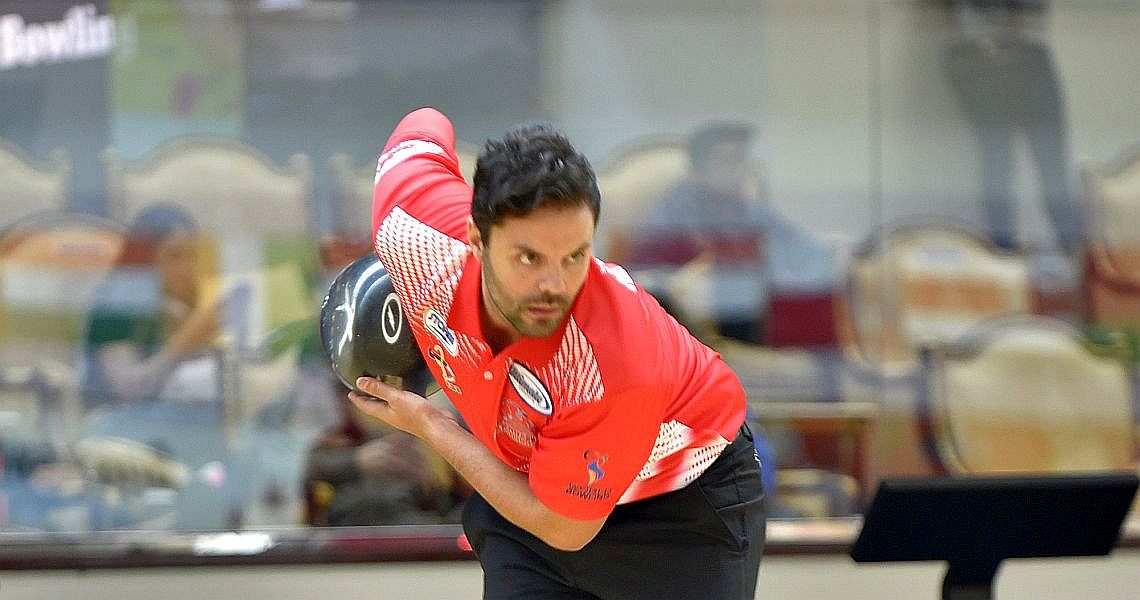 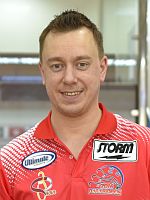 Osku Palermaa of Finland and Jason Belmonte of Australia, who will be known as the bowlers who revolutionized the sport, led the top 43 out of 155 players from 44 countries into Friday’s finals of the Qatar Bowling Open at the Qatar Bowling Center in Doha.

The players who are using a unique two-handed delivery from the right-hand side were the only bowlers who cracked the 1500-mark in an otherwise extremely high-scoring qualifying portion that featured 17 squads. 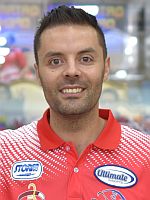 World and European champion Palermaa (above right), who owns 13 European Bowling Tour titles along with five Professional Bowlers Association titles, won the qualifying with 1523 and an average of 253.83 for six games.

Three-time defending PBA Player of the Year Jason Belmonte (above and left) paced the qualifying Thursday with 1511, an average of 251.83, to leap into second place and to pocket a $300 bonus awarded by the Qatar Bowling Federation for the highest qualifying series on Thursday. 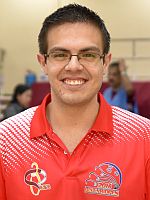 Rodolfo Madriz (right) of Costa Rica slipped to third place with 1485 and was followed by John Wells of England and Team USA’s John Janawicz, both with 1475. According to the European Bowling Tour tie rules, Wells was ranked fourth as he is “the athlete scoring the highest total of all counting qualification games minus the score of the lowest game” (1267 to 1261 in Wells’ favor). 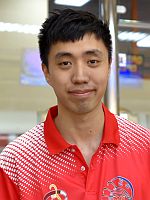 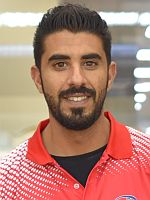 Another two bowlers of squad 15 bowled their way into the top 10, who received a first-round bye for the finals. Jaime Gonzalez of Colombia and Yousif Falah (right) of Bahrain both toppled 1461 pins to leap into seventh and eighth place, respectively. 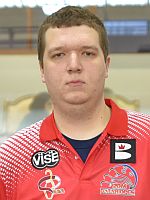 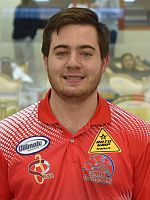 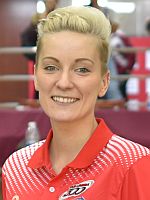 2013 USBC Queens winner Diana Zavjalova (left) of Latvia was the best of 22 women in 11th place with 1454 total, including 48 pins women’s handicap. 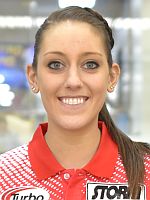 The host country Qatar is not represented in the finals. The best Qatari, Khalid Al-Emady missed the cut by 11 pins to finish in 46th place with 1395.

Danielle McEwan (right), United States, who led the women’s ranking in four of the previous five events this season, took the 34th and last spot to advance from the overall standings with 1406 total or an average of 234.33, including handicap. All eight U.S. bowlers survived the cut. 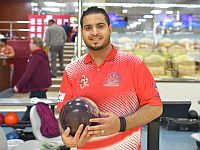 The top 34 were joined in the finals by two players each from the first three qualifying days. The final three spots went to the leaders of the one-game Desperado Squad, which concluded the qualifying portion Thursday night. 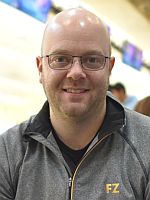 Hassan Alkharusi (left) of Oman fired the fifth perfect game of the tournament to secure his spot in the finals. Alkharusi was joined by Malaysians Syafiq Ridhwan (268) and Ahmad Muaz (256), who missed the cut by just one pin with 1405.

The first man out was Jesper Agerbo (right) of Denmark with 1401 (233.50 avg.). Agerbo won the men’s title at the World Singles Championships in Qatar last week. 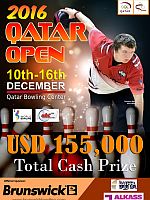 Qualifying (6 games, unlimited re-entries) ran from Saturday, Dec. 10 through Thursday, Dec. 15 and concluded with the one-game Desperado Squad. Women receive 8 pins handicap each game (maximum is 300), an equality handicap provided to women in all EBT events.

The other 33 finalists will bowl six games scratch with the top 18 advancing to the second round. Those 18 and the 10 qualifying leaders will roll another six-game block from scratch to cut to the top 4, who will advance to the semifinals.

No. 1 bowls No. 4 and No. 2 bowls No. 3 with the two-game total pinfall determining the winner. The two semifinal winners will bowl for the title in the championship match, also over two games total pins. 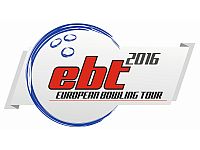 The 2016 World Bowling Tour consists of only five regular tournaments, including three in the Middle East, and one each in Germany and Thailand, plus one “major”, which is the PBA World Series of Bowling VIII in the United States.

If a member of the Professional Bowlers Association (PBA) wins a World Bowling Tour event, it counts as a PBA title as well.

Players earn ranking points based on how they finish in each event. “Majors” award double points. The points system is based on a continuous two-year cycle.

Based on the scores from the 2016 events, the top three men and top three women in the points list will compete in the season-ending World Bowling Tour Finals Sunday, Feb. 26, 2017 at the Orleans Bowling Center in Las Vegas, Nev.