24 May, 2017
PWBA Tour
2840
Ads
The Professional Women’s Bowling Association conducted the stepladder finals for three events Tuesday at the Raising Cane’s River Center in Baton Rouge, Louisiana, and the finals will air on CBS Sports Network in June.

The USBC Queens, the first major of the 2017 PWBA Tour season, also was held at the Raising Cane’s River Center and televised Tuesday. The stepladder finals of the three PWBA events were taped for broadcast.

The dates the shows will air (all times Eastern): 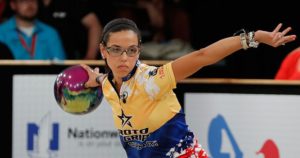 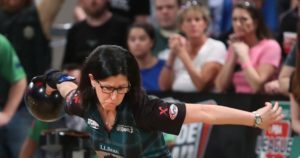 USBC Hall of Famer Liz Johnson (right) of Deerfield, Illinois, delivered in the 10th frame of the championship match to win the PWBA Storm Sacramento Open over 2017 USBC Queens champion Diana Zavjalova of Latvia, 224-211, to earn her 17th PWBA title. Johnson and Zavjalova also met in the finals of the 2017 Queens, which Zavjalova won, 247-216.

Having a chance to lock up the win, Zavjalova stepped up first in the 10th frame and left a 6-7 split, which she was unable to convert. Johnson needed a mark to collect the win and struck on her first shot.

Zavjalova, the No. 3 seed, defeated Danielle McEwan of Stony Point, New York, 192-163, in the day’s opening match and went on to top Colombia’s Rocio Restrepo in the semifinal, 221-198. The finalists for the PWBA Storm Sacramento Open were determined at Steve Cook’s Fireside Lanes in Citrus Heights, California. 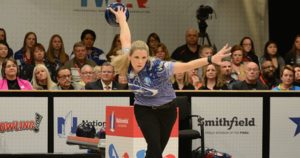 Kulick delivered a strike on her fill ball to force Crawley to double in the 10th frame to win her first PWBA title, but she left a 3-6-10 combination on her first shot to give Kulick her first official PWBA title since the 2003 U.S. Women’s Open.

Crawley defeated Johnson in the semifinals, 241-211, while Johnson out struck Singapore’s Cherie Tan in the opening match, 275-258. The finalists for the PWBA Fountain Valley Open were determined at Fountain Bowl in Fountain Valley, California. 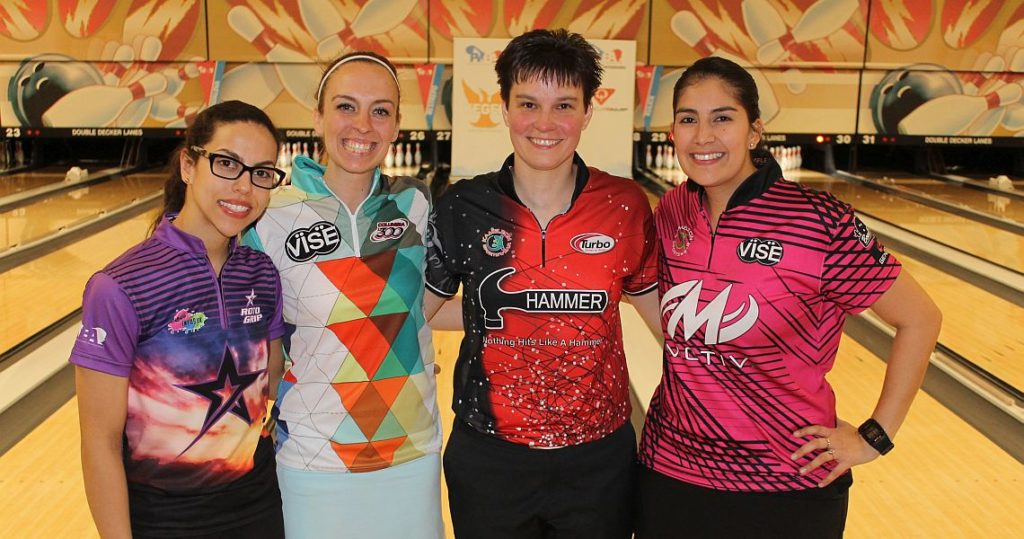 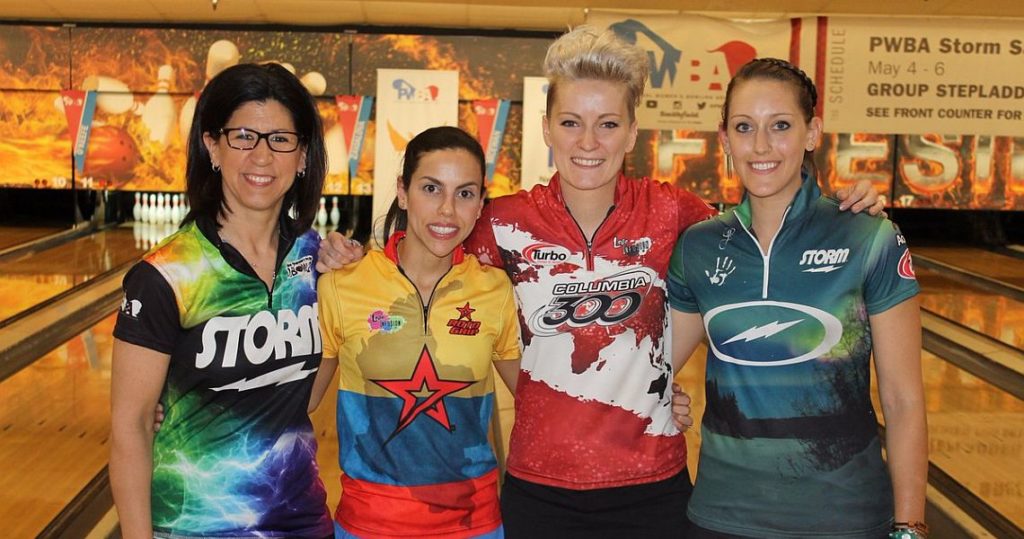 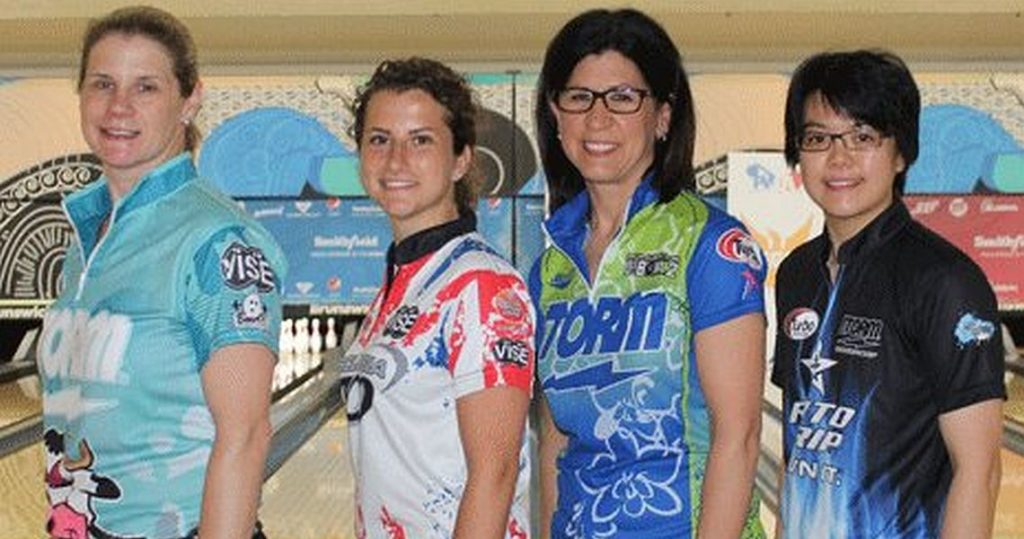