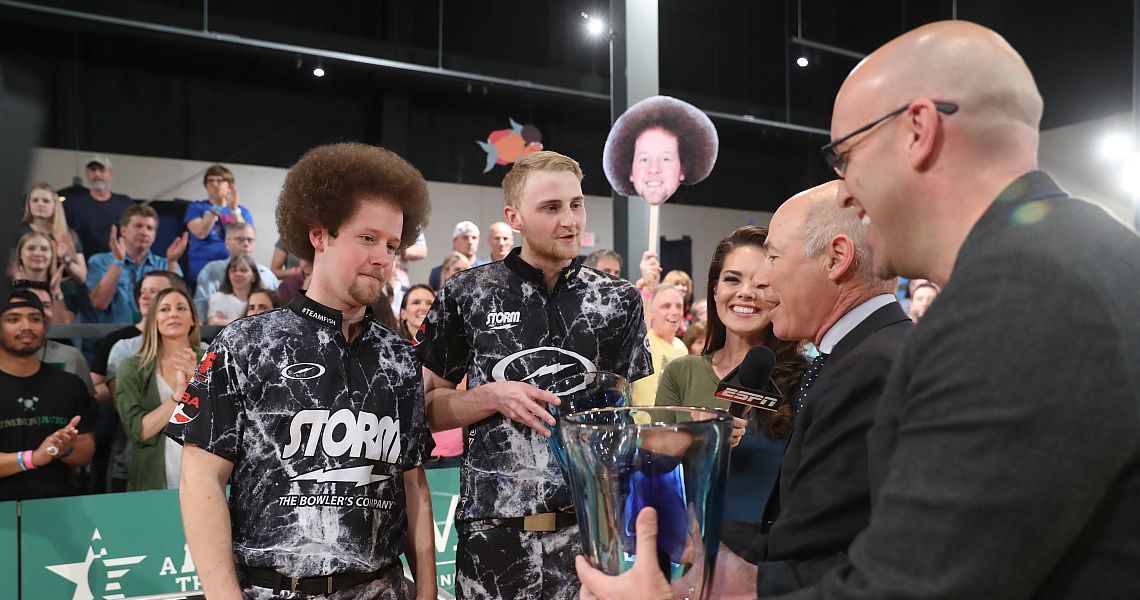 PBA Tour getting ready to return to action 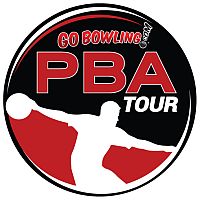 It won’t be long before the PBA Tour returns to action for a fun-filled, memory-packed year of competition under the Go Bowling! PBA Tour banner.

After the 2017 season’s top players kick off the new year in the DHC PBA Japan Invitational in Tokyo, Jan. 23-27 (live streamed on PBA’s Xtra Frame online bowling channel), the season kicks into full gear with a slate of headline tournaments in February: the return of the PBA Tournament of Champions to historic AMF Riviera Lanes in Fairlawn, Ohio, Feb. 5-11; the Go Bowling! 60th Anniversary PBA Classic at historic Woodland Bowl in Indianapolis, Feb. 13-18; and the Barbasol PBA Players Championship plus the Mark Roth-Marshall Holman PBA Doubles Championship presented by BowlerX.com at Wayne Webb’s Columbus Bowl in Columbus, Ohio, Feb. 19-25.

Speaking of the Roth-Holman Doubles event, the tournament roster is already at “sold out” status with a full field of 53 teams, including a number of notables including:

Brotherly duos will include Darren and Michael Tang of San Francisco along with England’s Richie and Ray Teece.

Women in the field will include PBA Tour titlist Liz Johnson bowling with Anthony Pepe; Latvia’s Diana Zavjalova bowling with 2017 PBA Rookie of the Year Matt Sanders, and the all-female team of Danielle McEwan and Tannya Roumimper of Indonesia.

PBA Hall of Famers in the field, in addition to Norm Duke, will include newly-inducted Chris Barnes with future Hall of Famer Tommy Jones; Pete Weber with Thailand’s Yannaphon Larpapharat; Walter Ray Williams Jr. with Tom Smallwood; and Wayne Webb with David Wodka.

Reigning PBA Player of the Year Jason Belmonte will team up with long-time doubles partner Bill O’Neill. Last year’s runners-up and past PBA Rookies of the Year EJ Tackett and Marshall Kent will team up again. 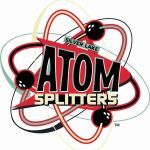 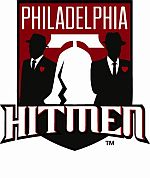 Members of the respective 2017 rosters who will remain with their teams in 2018 include the Atom Splitters’ Chris Barnes, Jesper Svensson and Tom Daugherty. Couch has protected Dom Barrett, Tom Smallwood and Ronnie Russell.

Under PBAL rules for 2018, each team manager can protect up to three players from the team’s 2017 roster.

Next up, will be LA X (Andrew Cain) and NYC Kingpins (Carolyn Dorin-Ballard) who have until Sunday to make their selections. The Motown Muscle (Del Ballard Jr.) and Brooklyn Styles (Johnny Petraglia) will round out the protected player process by January 28. Protected players will be announced on the following Monday.

The draft order will be reverse order of finish from last year, beginning with No. 8 Brooklyn followed by Motown, NYC, LA, Philadelphia, Silver Lake, Portland and Dallas. Players eligible to be drafted will consist of the top 75 PBA players on the National Tour/WBT earnings list for 2017 plus 2018 events through the PBA Tournament of Champions which ends Feb. 11. 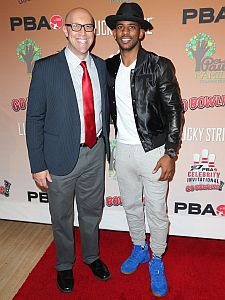 As we close in on the State Farm CP3 PBA Celebrity Invitational presented by GoBowling.com telecast on ESPN on Super Bowl Sunday (Feb. 4) at 2 p.m. EST, PBA’s YouTube channel is posting a series of red carpet interviews with PBA Tour stars and celebrity participants. 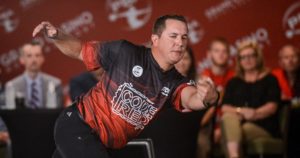 The Xtra Frame Player’s Perspective series, a special collection of personal conversations about key moments in PBA history, includes new features every Thursday, first to Xtra Frame subscribers and a week later to all fans on PBA’s YouTube channel.

This week’s Perspective features Rhino Page‘s (pictured) insights into his personal breakthrough in winning the 2017 Xtra Frame Kenn-Feld Group Classic. Page’s Perspective will then debut on YouTube on Jan. 25.

A number of Player’s Perspective features are currently available on PBA’s YouTube channel. The next XF Player’s Perspective will feature Chris Barnes discussing his 2015 DHC PBA Japan Invitational title match. The conversation will debut on Xtra Frame on Jan. 25 and on YouTube on Feb. 1. Additional perspectives will be announced in the coming weeks.

Xtra Frame subscription packages are offered for seven days, a full month or a 12-month Xtra Frame Season Ticket. Visit xtraframe.com for details on how to subscribe.

Based in great part on the exceptional popularity of the recent “Cheetah Challenge,” a sweepstakes inviting PBA Bowling Challenge Mobile Game users to try to beat the 245 game Jesper Svensson bowled in winning the 2017 Cheetah title, Concrete Software is going to conduct another similar event.

To enter, download PBA Bowling Challenge and start bowling on Feb. 19 at noon. Beat the score of the actual PBA 60th Anniversary Classic winner’s score, and you’ll be eligible to win the sweepstakes.

The Go Bowling! PBA 60th Anniversary Classic finals will air on ESPN on Feb. 18 at 1 p.m. EST. Each tournament score that beats the real-life winner’s score will count as an entry. One entry will be randomly selected as the winner and will receive a bowling pin signed by a PBA star plus 5,000 Gold Pins!

To give you an idea of how popular the “Cheetah Challenge” was, Cody Heckman of South Bend, Ind., was the winner, but he entered the contest 70 times! Overall, the Cheetah tournament drew 93,576 entries. Around 70 percent of the contest players entered the tournament at least 10 times. One participant had 553 entries alone. Others entered between 200 and 300 times trying to beat Svensson’s 245 game.

A pro-am squad is scheduled for Sunday, May 6 at noon. Additional details regarding the pro-am, tickets and telecast dates/times will be announced soon.

The 2018 edition of the PBA Tour Finals will involve eight elite PBA stars who have dominated PBA’s earnings chart over a span of more than two years. The special event marks PBA’s return to CBS Sports Network for a series of five two-hour prime-time telecasts as part of the 2017-18 Go Bowling! PBA Tour schedule.

As the 2018 PBA Tour season begins, leading the list of qualifiers for 2018, based on total PBA Tour earnings for 2016 and 2017 as of Nov. 1, are defending champion EJ Tackett followed by Jason Belmonte, Anthony Simonsen, Jesper Svensson, Dom Barrett, Tommy Jones, Marshall Kent and Sean Rash.

Ghislaine van der Tol averages over 250 to win the Qualifying in Dublin, Ireland »