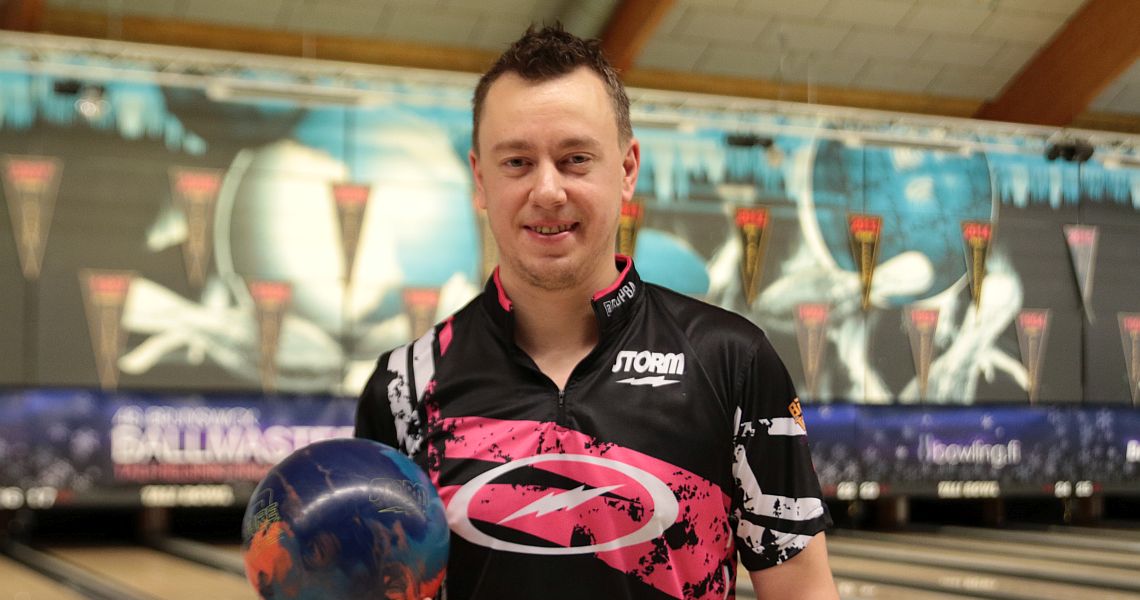 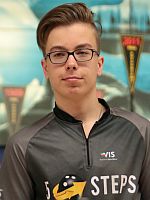 Jesse Ahokas of Finland won the qualifying of the Brunswick Ballmaster Open with 1533 total and an average of 255.50 for six games to lead 48 out of 550 players from 24 countries into the finals at Tali Bowling Center in Helsinki, Finland. 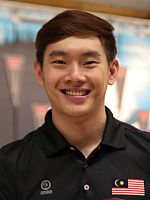 Malaysia’s Timmy Tan (left), who posted three 300 games in qualifying, including back-to-back perfectos in squad 14 to help grab second place with 1498. Shayna Ng of Singapore was the best of 91 women in third place with 1497, including eight pins handicap, an equality handicap provided to women in all European Bowling Tour events.

Osku Palermaa (right and above) of Finland was the only player in the last two qualifying squads who cracked the top 12, who will bypass the first round of the finals Saturday evening at 9 p.m. Eastern European Time (EET). 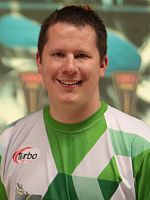 Jamie Elliott of England became the seventh player, who achieved perfection posting the 9th 300 game on his way to a 1337 total, 71 pins below the cut line. 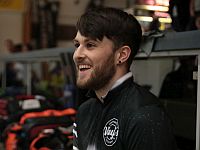 Elliott (right) and Tan will join Finns Timi Taalas (received 3.000 Euro for the first 300), Lauri Sipilä, Tomas Käyhkö and Matias Luosujärvi as well as Swede Martin Paulsson and any other bowler who achieves perfection in a winner-takes-all roll-off for 2.000 Euro at the end the tournament. 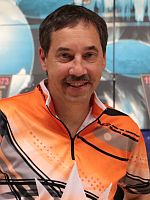 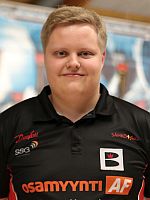 The top 40 will be joined in the finals by another eight players who qualified through a separate leaderboard of squads 9-10 and 1-8 and the Desperado Squad. 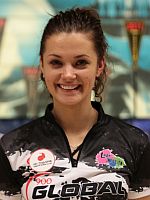 PWBA champion and Rookie of the Year 2017, Daria Pajak (right) of Poland led the desperados with 283, including eight pins handicap, and was followed by William Svensson (below left) of Sweden with 279 and Kert Truus of Estonia with 269. 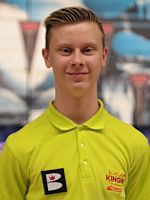 The finals begin with a six-game qualifying round on Saturday evening at 9 p.m. featuring qualifiers 9-48. The top 24 will meet the top 12 qualifiers in round 2 Sunday morning at 10 a.m. EET (scroll down for more details). 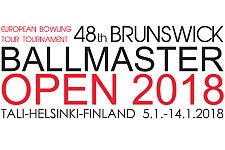 The 48th Brunswick Ballmaster Open will be held from January 5-14 at 36-lane Tali Bowling Center in Helsinki, the capital and largest city of Finland. Other than last year, when the BBO was a “platinum” level tournament, the 48th edition of the prestigious event is one of two “gold” events this season, the second highest of five EBT categories (satellite, bronze, silver, gold and platinum).

Qualifying (six games, unlimited re-entries) ran from Friday, Jan. 5, through Saturday, Jan. 13, and concluded with the one-game Desperado Squad. Women receive 8 pins handicap each game (up to 292 – maximum score is 300), an equality handicap provided to women in all EBT events.

Total 48 players, including the top 40 from the overall qualifying standings, the top 2 from a separate leaderboard of squads 9-10 and the top 3 of squads 1-8, who are not among the top 40 plus the top 3 from the Desperado Squad, qualify for the finals. The top 12 qualifiers receive a first-round bye.

The 15-game totals, including all bonus pins, will determine the top two players in each group who advance to the semi-finals (B1 vs. A2 and A1 vs. B2). The semi-final winners will bowl for the title (all one-game head-to-head matches).

Pasi Uotila, Juho Rissanen average over 250 to pace Final Round 1 in Helsinki »