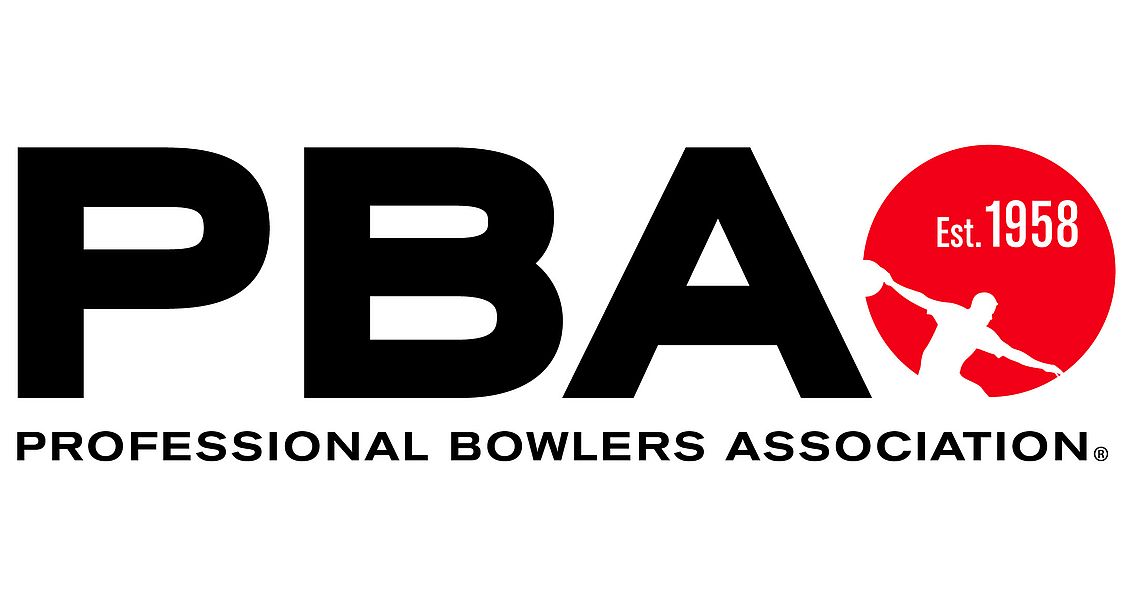 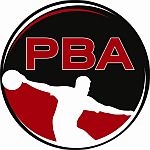 Fourteen PBA Tour stars, along with a representative of the PWBA and one Korea PBA player, will join 16 Japanese professional bowlers in the 2016 DHC PBA Japan Invitational Jan. 15-17 in Tokyo.

The tournament format includes four eight-game rounds of head-to-head match play leading to a five-player stepladder final that will air on ESPN2 at 2 p.m. EST on Sunday, Jan. 31.

Barnes, who returns as defending champion, will make his first PBA appearance since undergoing back surgery in early October. Bohn, Monacelli and Johnson were invited to bowl by DHC, the event sponsor.

The others earned berths based on combined qualifying totals in the Xtra Frame PBA South Point Las Vegas Open and the Bowlmor AMF U.S. Open. McEwan was the leading woman bowler in that group. Shafer was next in line to fill the vacancy created by Australia’s Jason Belmonte, who withdrew to stay home awaiting the birth of his third child.

Xtra Frame’s live coverage by Mike Jakubowski and Jef Goodger will include eight-game match play rounds Friday, Jan. 15, at 8 p.m. and 1 a.m. EST (10 a.m. and 3 p.m. in Japan), and at the same times on Saturday. First prize in the tournament is $40,000 along with a PBA Tour title if the winner is a PBA member.

Helped by his late-season surge on television, three-time 2015 PBA Tour title winner Ryan Ciminelli (pictured right) has climbed to the top of the all-time PBA television finals average list. Among players with at least 10 career television appearances, Ciminelli has an average of 230.55 in 14 career TV finals.

PBA Hall of Famer Mike Durbin (pictured) of Dallas and 16-time PWBA title winner Kim Adler will be inducted into the United States Bowling Congress Hall of Fame in the Superior Performance category on April 28 in Las Vegas.

Durbin, a 14-time PBA Tour champion including three Tournament of Champions titles, was inducted into the PBA Hall of Fame in 1984. Now 74, Durbin began his career as PBA Rookie of the Year in 1967 and ended it as ESPN color analyst working alongside newly-elected PBA Hall of Famer Denny Schreiner.

Schreiner will be inducted into the PBA Hall of Fame on Feb. 1 in Shawnee, Okla., along with PBA50 Tour star Pete Couture and long-time PBA South Region manager Harry O’Neale.

Will the real Mike Slade please stand up? 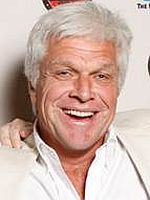 Bowling fans who are familiar with PBA history recognize the name Mike Slade (pictured) not only as one of the three former Microsoft executives who purchased the PBA in 2000, but as PBA’s current chairman of the board.

So when ESPN began running a new ad campaign to promote the fact that fans can stream all ESPN content on their mobile devices (including PBA telecasts) using the updated ESPN App, it was a bit confusing because the “Mike Slade” character in the ad looks a lot more like the late Apple founder Steve Jobs than the real Mike Slade.

Click here to check out the full story behind the ad, but in a nutshell, the commercial is a tribute to Slade in recognition of his instrumental role in launching the forerunner of ESPN.com back in 1995.

The real Mike Slade, who is portrayed as “ESPN Director of Digital Innovation & Integration” by actor Michael Broadhurst, said of the commercial, “I loved the idea. It’s super flattering, and it appeals to my quirky sense of humor in that it’s both a backhand compliment and kind of an inside joke, all combined into one great spot. It has my friends very confused, which is great.”

The moral of the story: no matter where you are, you can now use the WatchESPN app on your mobile device to watch live PBA telecasts. As the commercial’s tagline says, “If it’s on ESPN, it’s on the ESPN app.” 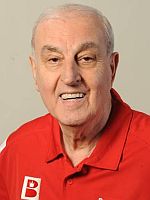 PBA Hall of Famer Carmen Salvino (pictured), who celebrated his 82nd birthday on Nov. 23, is among the early entries in the FireLake PBA Tournament of Champions.

Upon throwing his first ball in competition, Salvino, who finished third in the inaugural Tournament of Champions in Indianapolis in 1962 (that’s 54 years ago), will improve upon his own record as the oldest player to bowl in a PBA Tour event.

The native Chicagoan bowled in the 50th anniversary Barbasol PBA TOC in 2015 in Indianapolis at the age of 81.

PBA Regional competition in 2016 gets underway over the Jan. 8-10 weekend with the PBA Village Lanes Gloucester South Open in Gloucester, Va., followed by a PBA South Region doubleheader, the PBA50 and PBA Shore Lanes/Sill’s Pro Shop Merritt Island Opens presented by Storm over the Jan. 15-17 weekend.

Also on the calendar is the PBA50 Tony Grigat Allstate Midwest Open presented by 900 Global at Arlington Lanes in Arlington Heights, Ill.