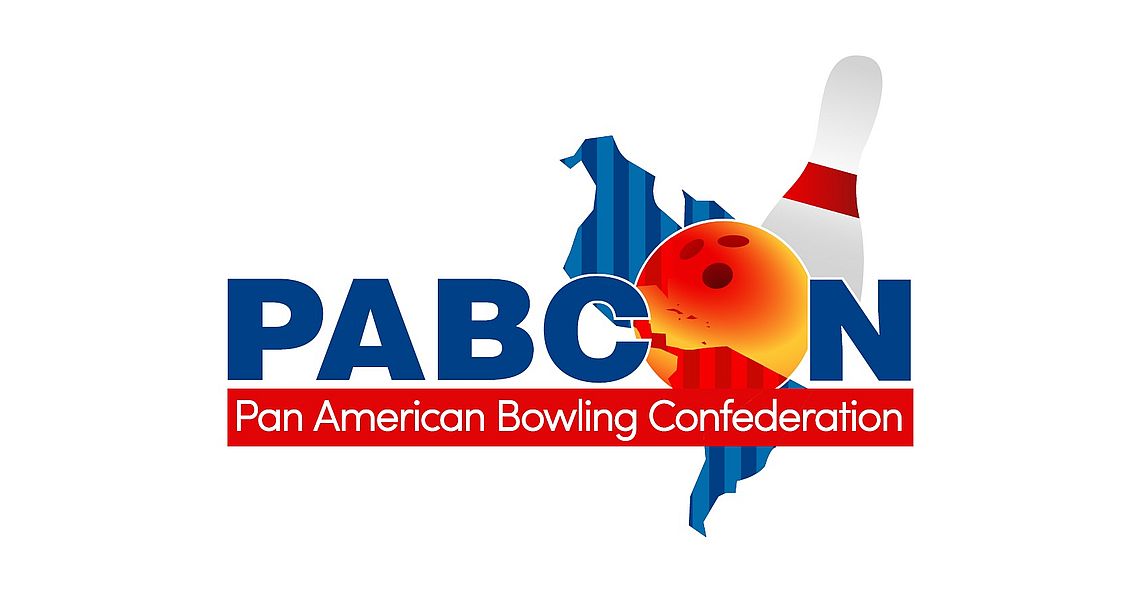 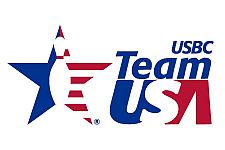 Professional Women’s Bowling Association Tour champions Jordan Richard of Tecumseh, Michigan, and Liz Kuhlkin of Schenectady, New York, continue to excel with each step they take in their bowling careers, and both are coming off breakout seasons on the PWBA Tour.

The two now look to carry the momentum of a successful PWBA season into the 2018 Pan American Bowling Confederation Women’s Championships, where they will represent Team USA in adult competition for the first time.

The event will take place at Sebelen Bowling Center in Santo Domingo, Dominican Republic, from Sept. 24-29. Competition officially starts Sept. 25 with six games of singles, and medals also will be awarded in doubles, trios, team, all-events and Masters match play.

“It has been a goal of mine to just make the adult team, and given the level of talent, including some veterans who have been on the team almost as long as I’ve been alive, I never could’ve expected the call,” said Kuhlkin (left), who earned three international medals during her year on Junior Team USA (2014).

“I have so much respect for the ladies on the team and was honored to find out I was selected, let alone getting to compete with such amazing players. I’m so excited to represent the USA again.”

While the peaceful waters around the Dominican Republic might not be known for surfing, Richard and Kuhlkin hope to continue riding their recent waves of success all the way to the medal stand.

This year on the PWBA Tour, they combined for eight championship-round appearances and each earned one title.

Richard (right) was the first to find the winner’s circle, hoisting the trophy at the PWBA Greater Harrisburg Open in June, while Kuhlkin was victorious the next week at the U.S. Women’s Open for her first major title and second career win.

Richard’s consistent success also garnered her PWBA Rookie of the Year honors for 2018, despite missing the first few events of the year to wrap up her time at Arkansas State University.

“I didn’t really know what to expect from the transition from college to the PWBA Tour, but I’ve adapted well, and my game is in a really good place physically,” Richard said. “When I got selected for PABCON, I was super excited, especially since I’ve been bowling well. I know it hasn’t been that long, but I miss team bowling. It’s one of my favorite things, and I’m looking forward to being able to do that again.”

Kuhlkin, a 25-year-old right-hander who graduated from the University of Nebraska in 2015, started her 2018 PWBA season at the opening event in April, but she experienced some early up and downs.

After missing the cut to the double-elimination match-play bracket at the United States Bowling Congress Queens, the fourth of the season’s 14 events and one of her favorite formats, she returned home and re-evaluated her game and approach. She knew there was something missing, compared to 2015, when she was focused on fundamentals, bowling her best and picked up her first win.

Things got progressively better as the PWBA Tour hit its East-Coast swing, and it wasn’t long before she found herself under the CBS Sports Network television lights three consecutive times with finishes of first, third and second, respectively.

“Ever since we got to the East Coast, things started to fall into place for me,” said Kuhlkin, who won the 2015 PWBA Topeka Open.

“I was bowling well and making match play, and I knew I was so close. Then, even though I started slow at the U.S. Women’s Open, I had that breakthrough round, made it to TV and was able to run the ladder. Ever since then, I’ve just had this momentum going for me. On this Tour, when you have a wave like this, you have to try to stay on top as long as you can.”

Each of the Team USA women headed to the PABCON Women’s Championships actually had solid 2018 PWBA seasons, with O’Keefe (left) spending the most time in the spotlight as a two-time winner and 2018 PWBA Player of the Year. 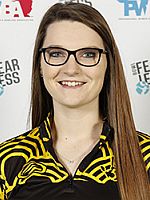 All but Brummett (right), who didn’t miss by too much, advanced to the season-ending PWBA Tour Championship, which included just 16 top performers. Among them were the season’s champions, and the remainder of the field was filled from the points list.

That said, they have no doubt they’ll all be prepared for the exciting week in the Dominican Republic.

And, while the PWBA Tour features individual competition and the Team USA members often are bowling against each other, there’s also a sense of family and familiarity among the PWBA members, which they expect will help, too.

“It’s obviously going to take a lot of teamwork, spare shooting and communication, but as long as we’re all clicking and together, I think we can find our way to the top,” Kuhlkin said.

“Getting back onto the medal stand would be amazing. It’s one of the best feelings in the world, but being up there with the medal around your neck and singing the national anthem with your hand on your heart also is something you can’t really describe in words. I’d really love to experience that again with the ladies at PABCON.”

Competition at the PABCON Women’s Championships this year will take place on the 36-foot Stockholm oil pattern. Knowing that in advance has allowed Richard to direct some of her focus between recent events to practicing on shorter oil patterns, which she doesn’t feel is her strong suit.

The 22-year-old right-hander is confident the extra practice, coupled with the experience she gained at the 2016 World Bowling Youth Championships, will leave her much more comfortable heading into Sebelen Bowling Center.

“When I went to the World Championships, I really didn’t know what to expect, so being around bowlers from all the different countries was pretty intimidating, and I didn’t bowl well the first few days,” Richard said. “Since I got to experience that, and I’m now bowling with some very experienced and welcoming teammates, I think I’ll be much more calm this time.”

Team USA (men and women combined) has been dominant at past PABCON events, winning 275 total medals, 164 more than Mexico, which is second on the medal table with 111.

At the 2016 PABCON Adult Championships, which brought both the men’s and women’s teams to Cali, Colombia, the Team USA women came away with nine medals, including gold medals in singles (Parkin), trios (O’Keefe, Pluhowsky and Josie Barnes) and masters (Pluhowsky).

Colombia is the defending champion in the team event, and the team’s roster will include 2018 PWBA Tour Championship winner Maria Jose Rodriquez.