11 September, 2016
PBA National Tour
2471
Ads
Spoiler Alert: These scores may not have been broadcast on television yet.

Three PBA champions were crowned in the stepladder finals of the Wolf, Bear and Badger Opens Saturday, Sept. 10, in the famous Thunderbowl Arena in Allen Park, Mich. The tournaments are part of the PBA Fall Swing which also features the Detroit Open plus a Fall King of the Swing special event.

The champions of the Wolf, Bear and Badger Opens, which were conducted on lane conditioning patterns that bear those animal names, were determined in five-player stepladder finals for delayed broadcast on CBS Sports Network.

The championship match of the PBA Bear Open featured two Rookie of the Year winners. 2012-13 award winner E.J. Tackett of Huntington, Ind., seeded second, claimed his third career PBA title with a 212-199 victory over 2015 award winner and No. 1 seed, Jesper Svensson of Sweden. At the age of 21, the two-handed lefty has already won five PBA titles.

The stepladder finals of the Wolf, Bear and Badger Opens as well as the Detroit Open and the Fall King of the Swing will be televised by CBS Sports Network on five consecutive Wednesday nights beginning Sept. 21 at 9 p.m. ET.

The King of the Swing special event is unique to the Fall Swing, featuring a made-for-TV showdown including the winners of the four Fall Swing tournaments plus the player with the highest points total in the four events without a title.

In addition to Wolf, Badger, Bear and Detroit Open titles, PBA members were competing for invitations to participate in the 2017 Japan Invitational. The top 10 based on total earnings for the Fall Swing will be invited to participate in Japan along with defending champion Amleto Monacelli, one PWBA-PBA Women’s member, three players selected by tournament sponsor DHC, one Korea PBA member, and 16 Japan PBA representatives. 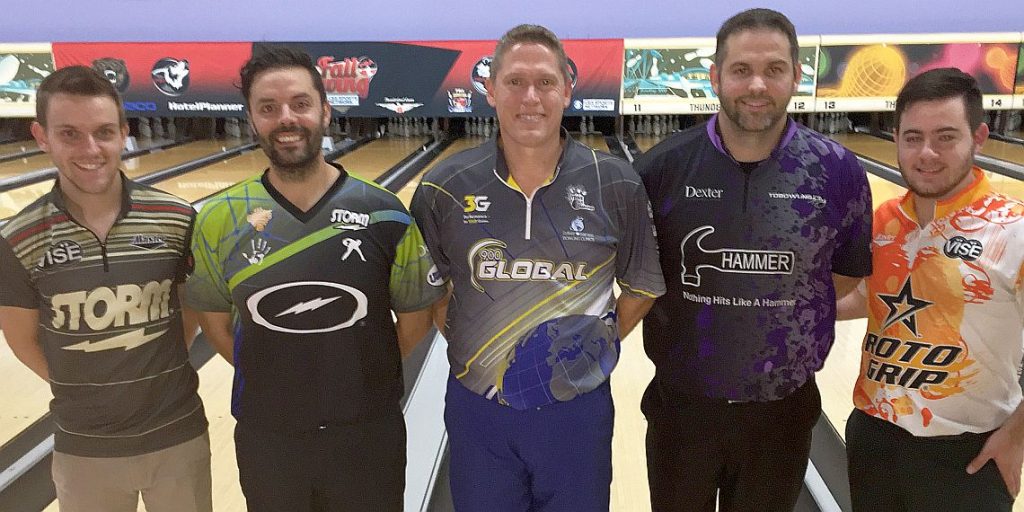 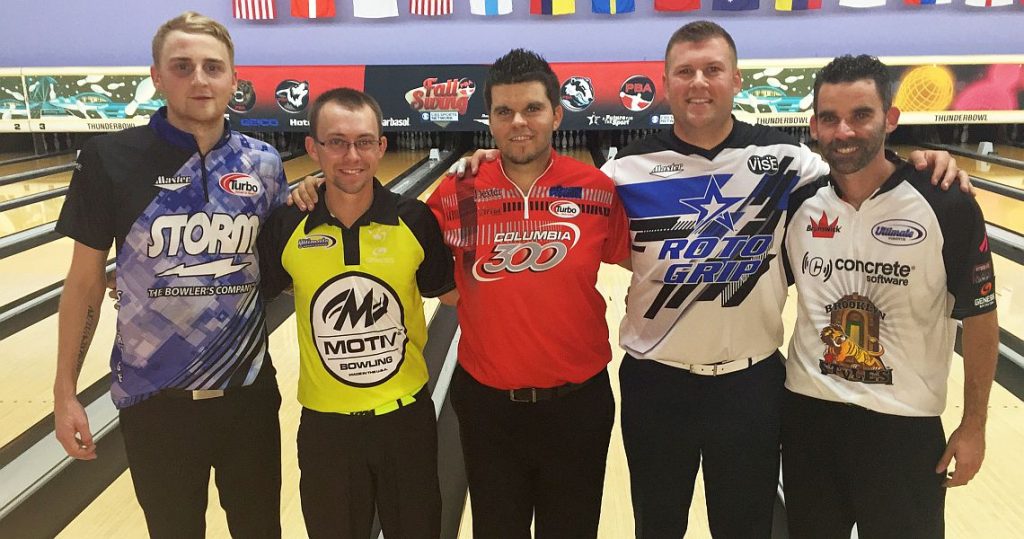 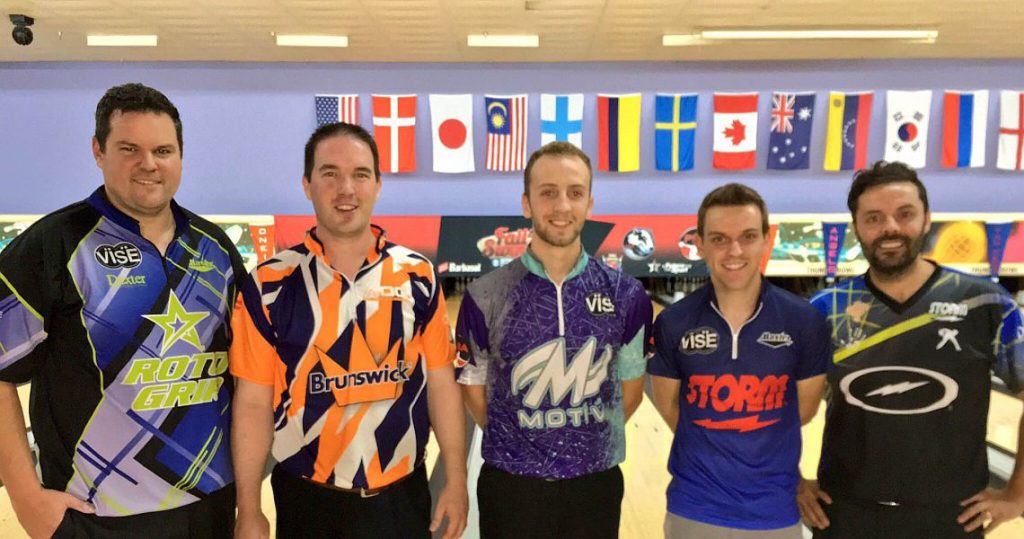