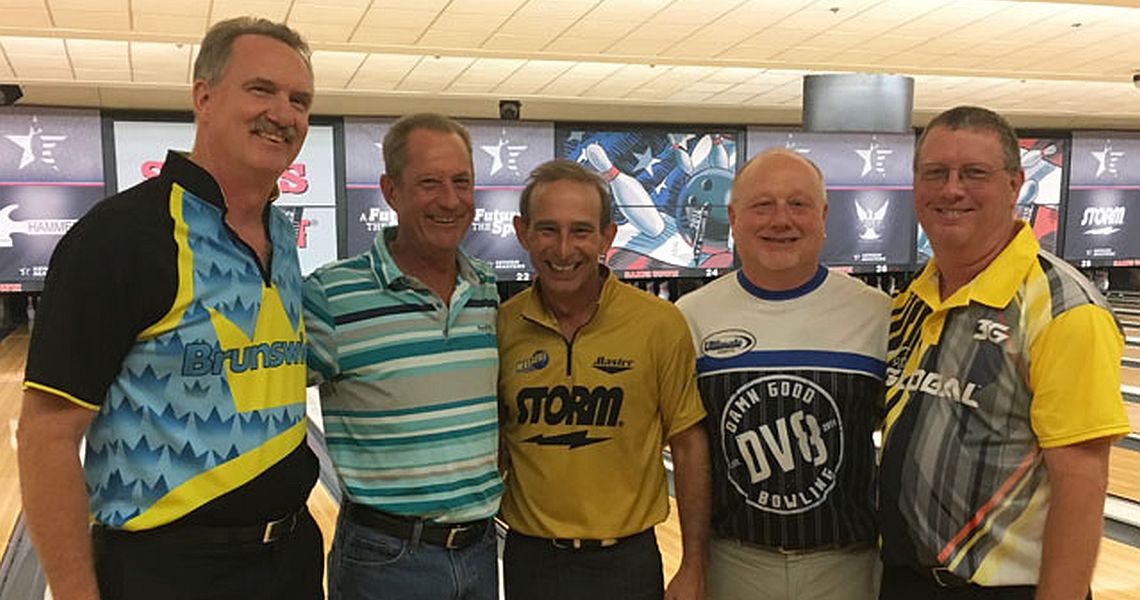 The stepladder finals of the 2017 Senior Masters will be broadcast live on BowlTV on Sunday at 1 p.m. Eastern, with the winner taking home the $16,000 top prize.

Williams and Weber will be joined in the championship round by No. 3 Norm Duke of Clermont, Florida, No. 4 Bob Learn Jr. of Boynton Beach, Florida, and No. 5 Andy Neuer of Lewisburg, Pennsylvania. The three advanced to the stepladder based on their performances in a four-player shootout round Saturday. 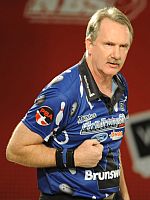 Williams (left), a 57-year-old right-hander, cruised through the double-elimination match-play bracket, averaging more than 244 on his way to a 6-0 record.

“This week, when I was able to get it going, I really got it going,” said Williams, a USBC and Professional Bowlers Association Hall of Famer. “Yesterday was the best I had thrown the ball in a long time, so it was nice to get a little confidence as well as a read on the lanes.”

Williams also is a two-time winner at the USBC Masters, one of two bowlers to win both events. He would become the only bowler to win both two times each.

“I feel good and like what I’m doing this week,” said Williams, a 47-time PBA Tour and 10-time PBA50 Tour titlist. “My ball is reacting well, and the pins are falling for me, so hopefully I’m able to continue that. I haven’t been bowling as well as I would have liked so far this summer, so it’s nice to get something going.” 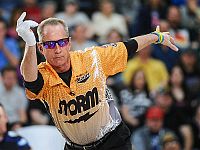 Weber (right), who qualified second overall this week, was looking to earn the top seed for the stepladder for the third consecutive year. If he’s able to successfully defend his title, he would become the tournament’s first three-time champion and first back-to-back winner since Tom Baker of King, North Carolina, in 2007.

In the shootout round Saturday, Duke, a USBC and PBA Hall of Famer, set the pace in the high-scoring match, earning the third spot with an 817 series.

Learn solidified his spot as the No. 4 seed by firing a 300 game in the finale for a 734 series, and Neuer earned the final spot in the stepladder with a 649 series, advancing to the championship round for the second consecutive year.

Tony Rodriguez Jr. of Rancho Cucamonga, California, posted a 618 series in the shootout and was eliminated, finishing in sixth place.

All 277 competitors at the 2017 Senior Masters bowled 15 games over three days to determine the 63 bowlers who joined Weber in the double-elimination match-play bracket.

All rounds of qualifying and match play were broadcast live on BowlTV.

Winner earns No. 1 seed for Sunday’s BowlTV finals; loser is No. 2 seed.

Three highest scores advance to Sunday’s BowlTV finals, high score is No. 3 seed, second high is No. 4, third high is No. 5, lowest score is eliminated, earns $3,500).