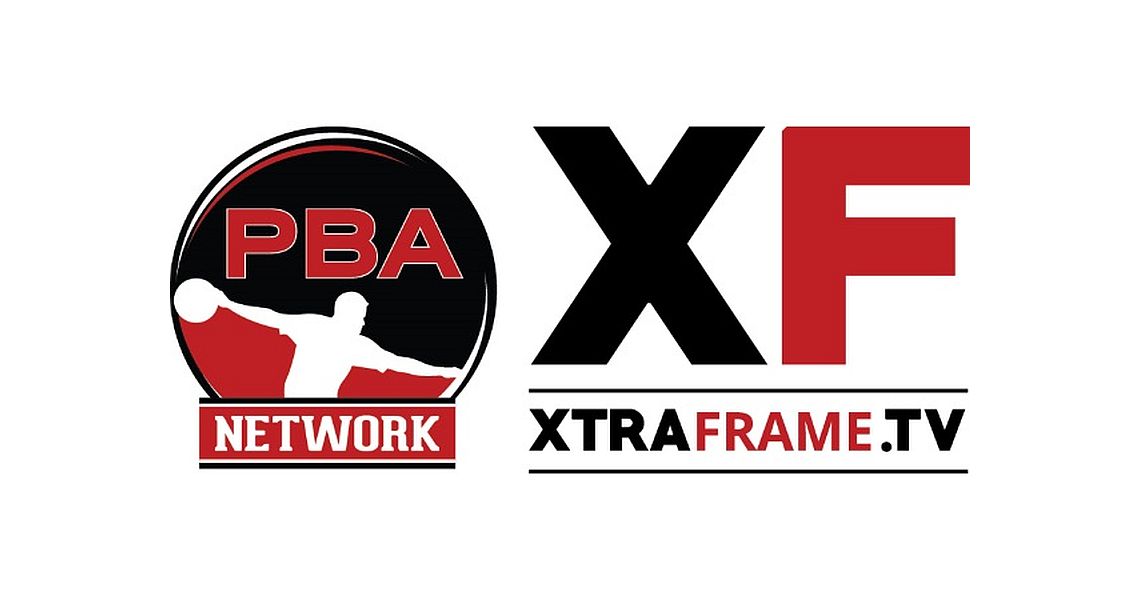 01 February, 2018
Spare Shots
4087
Ads
If you’re a bowling fan who has been thinking about giving PBA’s Xtra Frame live streaming service a try, you’ll never have a better opportunity than signing up for the $7.99, 30-day subscription package by February 1.

The February series of PBA events scheduled to air on Xtra Frame includes all of the preliminary rounds of two majors and two non-majors, the 2018 PBA League Draft and the PBA 60th Anniversary Celebration Dinner, which will include the PBA Hall of Fame induction ceremonies and presentation of awards to 2017 PBA Player of the Year Jason Belmonte (left), Rookie of the Year Matt Sanders (right), Steve Nagy Sportsmanship Award winner Chris Loschetter and PBA Tony Reyes Memorial Community Service Award winner Del Ballard Jr. The Pre-Tournament Qualifier for the PBA Tournament of Champions also will be covered on Feb. 5 from AMF Riviera Lanes in Fairlawn, Ohio.

As a 30-day subscriber, you also can access all of Xtra Frame’s extensive archives including first-look at the new series of PBA Player’s Perspectives, and previous events you may have missed (including the just-completed DHC PBA Japan Invitational that aired in the early morning hours in the U.S.).

While modern technology allows fans to watch Xtra Frame on their smartphones as well as on their computers, it’s also easy to hook up casting video devices to stream Xtra Frame’s high-def content to your big-screen television set.

Xtra Frame also offers a low-cost three-day subscription for fans who want to watch a specific weekend event for $3.99, or a full-year Season Ticket that covers a full 12 months for about $1.25 a week. Complete information and enrollment information is available by visiting xtraframe.tv.

Beyond Xtra Frame, the PBA Network offers fans a wide series of options to follow the action coming in February and later in 2018.

The last two managers to protect players from their 2017 rosters for the 2018 PBA League Draft have made their selections. Motown Muscle manager Del Ballard Jr. has locked in EJ Tackett, Francois Lavoie and Anthony Simonsen while Brooklyn Styles manager Johnny Petraglia has retained a veteran trio including PBA Hall of Famers Parker Bohn III and Walter Ray Williams Jr. along with future hall of famer Sean Rash. 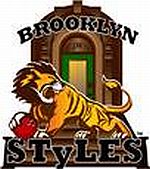 Before the PBA League draft takes place (on Saturday, Feb. 17 at 10:30 a.m. at Woodland Bowl in Indianapolis), when managers will fill the two open spots on their rosters, all eligible PBA members who want to enter the draft will have to declare their intentions.

The eligibility list will consist of PBA members who are in the top 75 PBA on the National Tour/WBT earnings list for 2017 plus 2018 events through the PBA Tournament of Champions which ends Feb. 11. Eligible players must then declare their intention to participate in the draft by Feb. 12.

The 2018 PBA League Draft will be live streamed on Xtra Frame. The draft order will be reverse order of finish from last year, beginning with No. 8 Brooklyn followed by Motown, NYC, LA, Philadelphia, Silver Lake, Portland and Dallas.

The complete list of protected players includes the following:

The PBA League will return to Bayside Bowl in Portland, Maine, in April. After the PBA Xtra Frame Maine Shootout April 17-18 (a PBA Tour title event), all PBAL teams will bowl an eight-game Baker “seeding tournament” on April 20. The PBAL quarterfinals will take place on April 21 with the No. 1 seeded team vs. No. 8 and No. 4 vs. No. 5 on the first ESPN show that airs on April 22, followed by team No. 2 vs. No. 7, and No. 3 vs. No. 6 in the show that will air on April 29. Semifinal and Elias Cup final matches will be contested on April 22 to air on ESPN on May 6 and 13, respectively.

To view all of the CP3 red carpet interviews, or any of dozens of other PBA video clips, click here. 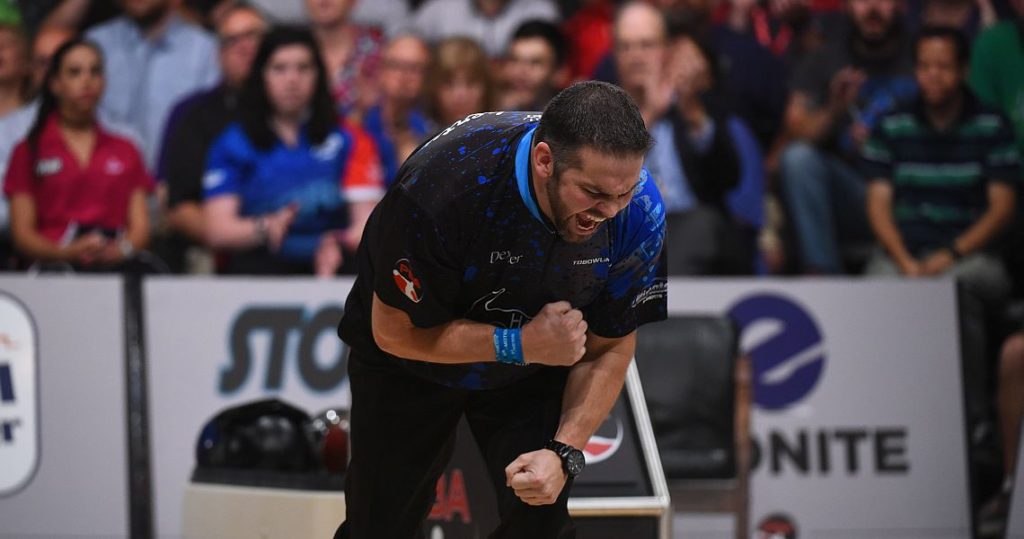 
Florida’s Tom Daugherty (pictured above) isn’t one to hold back his emotions when he wins in PBA competition, and his victory in the 2016 PBA Wolf Open was no exception. Daugherty will weigh in on that event on Thursday in the newest edition of PBA Player’s Perspective on Xtra Frame.

Recent Perspective’s posted on Xtra Frame and YouTube include Pete Weber re-living his emotional victory in the 2012 U.S. Open; Rhino Page‘s insights into his win in the 2017 Xtra Frame Kenn-Feld Group Classic and Chris Barnes‘ victory in the 2016 DHC PBA Japan Invitational. Additional perspectives will be announced in the coming weeks. 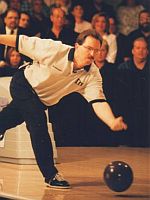 PBA Hall of Famer Mike Aulby (right) of Carmel, Ind., the first player in PBA history to complete the so-called “Super Slam” (winning titles in the U.S. Open, PBA Tournament of Champions, PBA World Championship, USBC Masters and PBA Players Championship), has been elected to a two-year term as president of the International Bowling Museum and Hall of Fame Board of Directors. He is the first bowler to serve in that role; all previous IBM/HF presidents have been industry leaders representing manufacturers or bowling associations.

Registration is open for 2018 PWBA Tour »