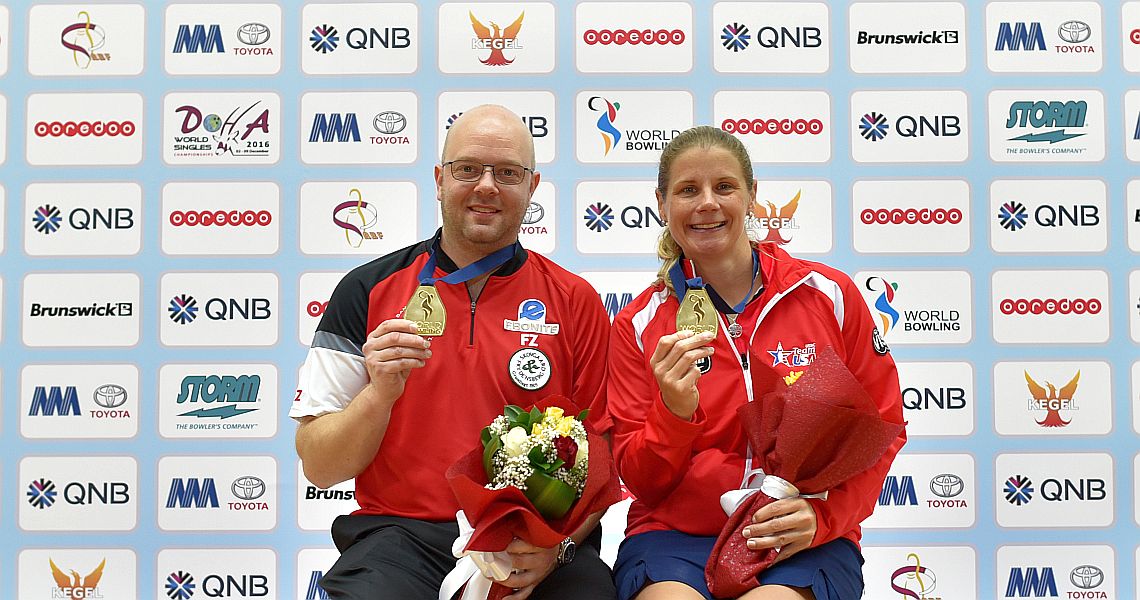 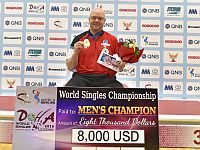 Jesper Agerbo of Denmark and defending women’s champion Kelly Kulick, United States, struck gold in the World Singles Championships which concluded Friday afternoon with the knock-out finals at Qatar Bowling Center in Doha. Along with the gold medal, Agerbo and Kulick received 8,000 and 6,000 Dollar bonuses, respectively. 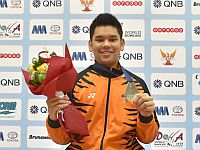 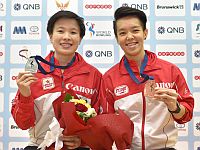 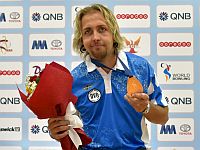 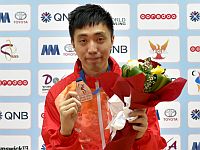 In the other match, Ismail sidelined three-time Asian champion Michael Mak (right) of Hong Kong, 235-224. Ismail received the silver medal while Mak and Jähi both got a bronze medal. 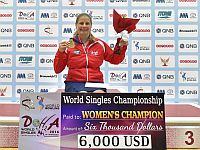 Second-seeded Kulick (right), who made sports history by winning the 2010 PBA Tournament of Champions to become the first woman to win a PBA Tour event, eliminated New’s team mate and No. 3 seed, Shayna Ng, 216-172, in the other semifinal match.

New earned the silver medal while Pluhowsky and Ng shared the bronze medal. 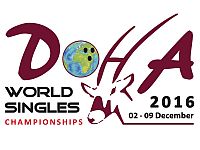 The 2016 World Singles Championships will be held Dec. 2-9 at Qatar Bowling Center in Doha, Qatar. Up to two men and two women from each member federation of World Bowling are eligible to compete in the second edition of the event. Each player must have reached the age of 15 years on January 1, 2016.

The Championships drew 134 players from 50 countries, including 81 men from 47 countries and 53 women from 33 countries.

The top 2 from the point standing of each group advanced to play eight games in one group with a system as specified above.

The top 4 advanced to the semifinals (No. 1 vs. No. 4 and No. 2 vs. No. 3), with the higher ranked players having the choice of the starting lane. The losers of both one-game matches received bronze medals.

The semifinal winners determined the champion in a final one-game match. The winner of this match received a gold medal and the loser a silver medal.

The prizes were paid by the Qatar Bowling Federation which also offered daily high series awards, $300 for men and $200 for women.

The World Singles Championships will be held every four years. The inaugural WSC was held at Galactica Bowling Center in Limassol, Cyprus (Sept. 18-26, 2012) and drew 128 players from 44 countries, 71 men from 40 countries and 57 women from 33 countries.

The third World Singles Championships will be held in Tokyo, Japan, in 2020.

World Bowling provides governance to international bowling and is made up of 115 member federations within three geographical zones. For more information on the World Bowling Tour, click here. 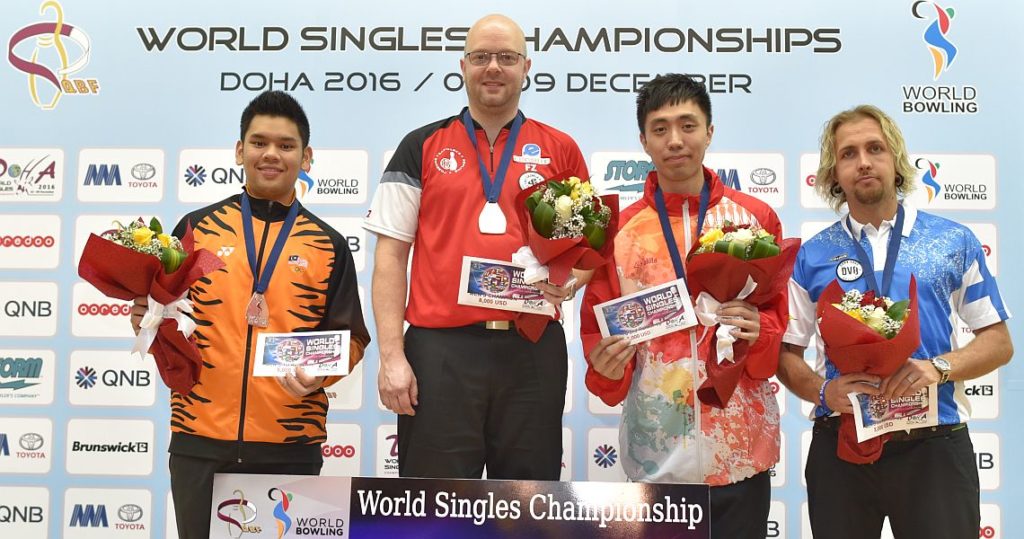 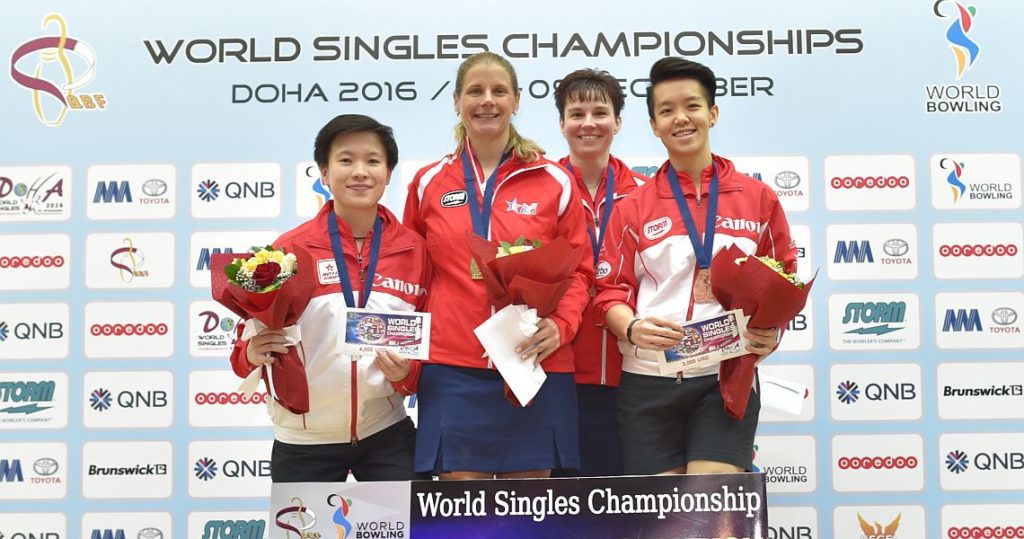