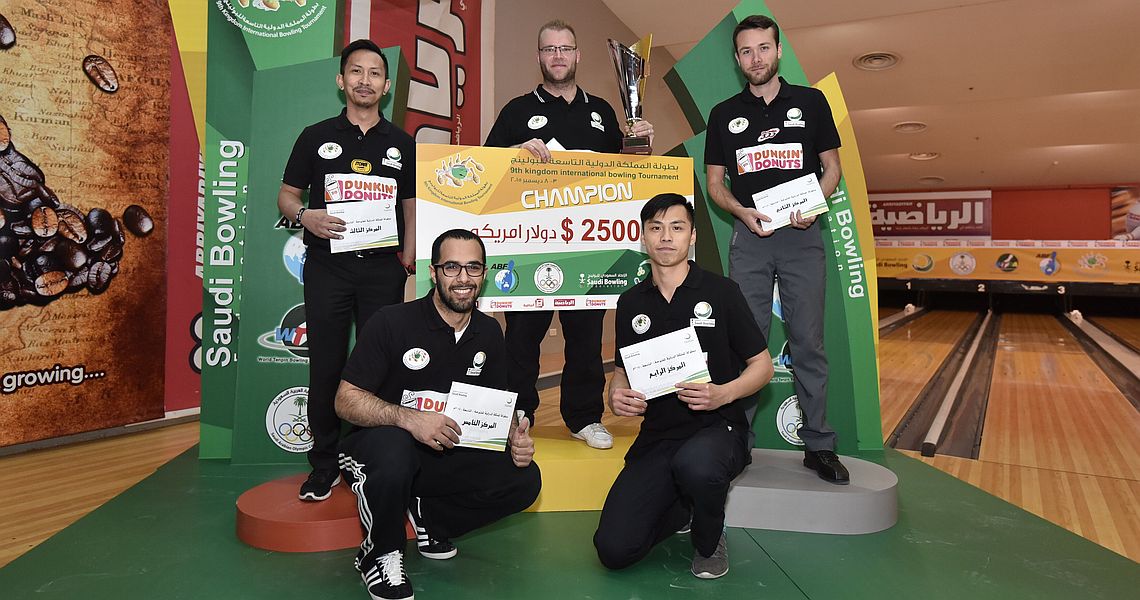 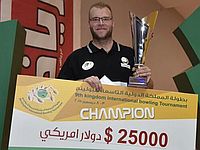 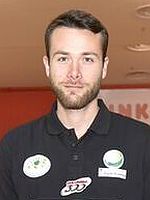 Louw (pictured left), who lost the title match of the 51st QubicaAMF Bowling World Cup against Wu Siu Hong of Kong from top seed last month, fired a 300 game in the last game of the final round to earn the top seed in Riyadh.

As in most of the Asian Bowling Federation (ABF) tournament’s the No. 1 seed in the Kingdom International Open must be defeated twice to win the title. Louw took full advantage of the rule as he rebounded from a 247-226 loss in game one with a 247-239 win in game two to seal the victory. 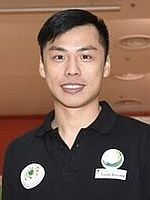 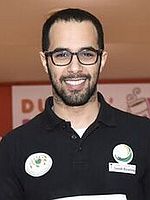 Øhrgaard (above right) , who survived the qualifying cut in 28th place, averaged 260.75 for four games in the stepladder finals. In the opening shootout match, the No. 3 seed fired the third 300 game of the tournament to eliminate Rickle Kam (left; 269) of Hong Kong and Asian Games champion Hassan Al-Shaikh (right; 181) of Saudi Arabia.

In the semi-final match, Øhrgaard made quick work of another Asian Games champion, Ryan Lalisang (below right) of Indonesia, 257-208, for the right to bowl Louw for the title. 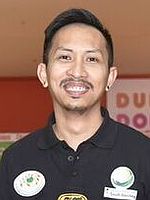 Qualifying leader and World Cup champion Wu, who had the first 300 game of the event in the qualifying, missed the cut to the top 5 by 55 pins to finish in 8th place worth $3,300.

Total 32 players will qualify for the finals on Sunday and Monday, Dec. 6 & 7 and will be seeded as follows:

Bowlers ranked 1-4 will bypass the semi-final round. Players ranked 5-32 will bowl eight games scratch to cut to the top 11 plus the next bowler from Saudi Arabia, who will meet the top 4 qualifiers in the final round.

After another eight-game block scratch, the top five players will advance to the stepladder finals. Players ranked 3-5 will clash in the opening match. The winner takes on the No. 2 seed and the winner of that match meets the No. 1 seed in the championship match. The top seeded player must be defeated twice to win the title.

The top 16 Asian men will advance to the ninth and final leg of the 2015 Asian Bowling Federation (ABF) Tour which will be contested on Tuesday, Dec. 8 at Universal Bowling Center in Riyadh.

The 2015 World Bowling Tour, which actually got underway in November 2014, consists of 19 tournaments in 12 countries, eight in the Middle East, seven in the U.S., and two each in Asia and Europe, including seven “majors” (double ranking points) and 12 regular tournaments.

If a member of the Professional Bowlers Association (PBA) wins a World Bowling Tour event, it counts as a PBA title.

Players earn ranking points based on how they finish in each event. The current points system is based on a continuous two-year cycle, so all points from the 2014 and 2015 are added to determine the points list.

The top three men and top three women in the points list will compete in the season-ending WBT Finals in Indianapolis on Feb. 13, 2016. The qualifying standings for the World Bowling Tour Finals are different to the WBT Ranking as they include all WBT events since Nov. 1, 2013. 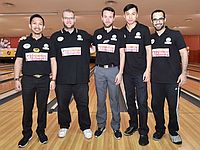 Top 5 advance to the stepladder finals.