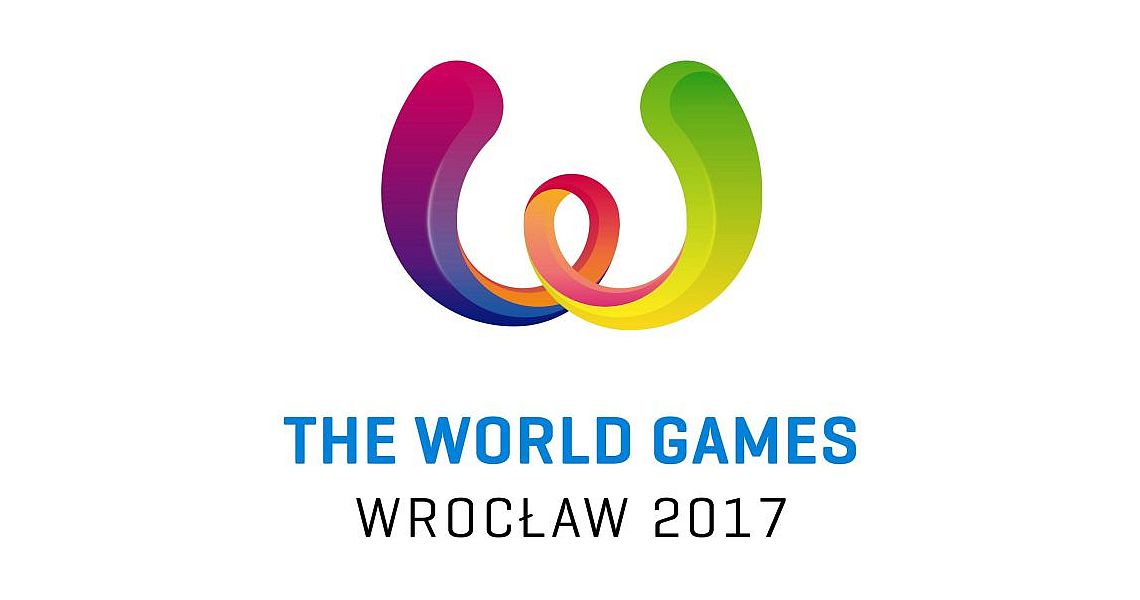 Bowling among the official sports at IX World Games in Wroclaw, Poland

18 July, 2017
World Games
11394
Ads
The X World Games 2017 will get underway next week with the Opening Ceremonies on Thursday, July 20, and 64 of the best bowlers in the world will participate in the bowling competition as part of the 11-day, multi-sport World Games.

Added to this are the invitational sports for the 2017 Games: American Football, Kickboxing, Indoor Rowing and Speedway. To see the schedule for the different sports and disciplines, please click here.

Bowling has been part of all nine previous World Games:

The bowling competition of the X World Games 2017 will be contested at 24-lane Sky Bowling in Wroclaw July 21-24.

Each of World Bowling’s three zones, America, Asia and Europe, had its own qualifying events to determine five spots per zone in each gender. The 16th spot went to the host country Poland.

Hong Kong, Italy and Netherlands qualified for the men’s events only while Great Britain, People’s Republic of China and Ukraine participate only in the women’s events.

The format for singles (32 male and female bowlers compete in separate divisions) is a six-game block after which the field is cut to the top 16 based on total pinfall. The finals feature single-elimination best-of-three games elimination format with the losers of semi-finals playing off for the bronze medal and the winners proceeding to the gold medal match.

The format for double (16 male and female teams compete in separate divisions) is as follows: The top 8 federations in each division are seeded into four pools based on their overall performance at the most recent world championships. The remaining eight federations are placed into the pools based on a draw.

Each pool then has three matches where each team plays each other over two games. Points are allocated for a win or draw. The top two point scorers from each pool proceed to the finals where the matches are based on a predetermined draw, with the losers of semi-finals playing off for the bronze medal and the winners proceeding to the gold medal match. 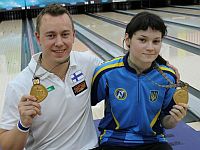 European champion Daria Kovalova of Ukraine and World and European champion Osku Palermaa (pictured), who won the women’s and men’s singles titles at the IX World Games 2013 in Cali, Colombia, will be on hand to defend their titles.

World Bowling provides governance to international bowling and is made up of 115 member federations within three geographical zones.