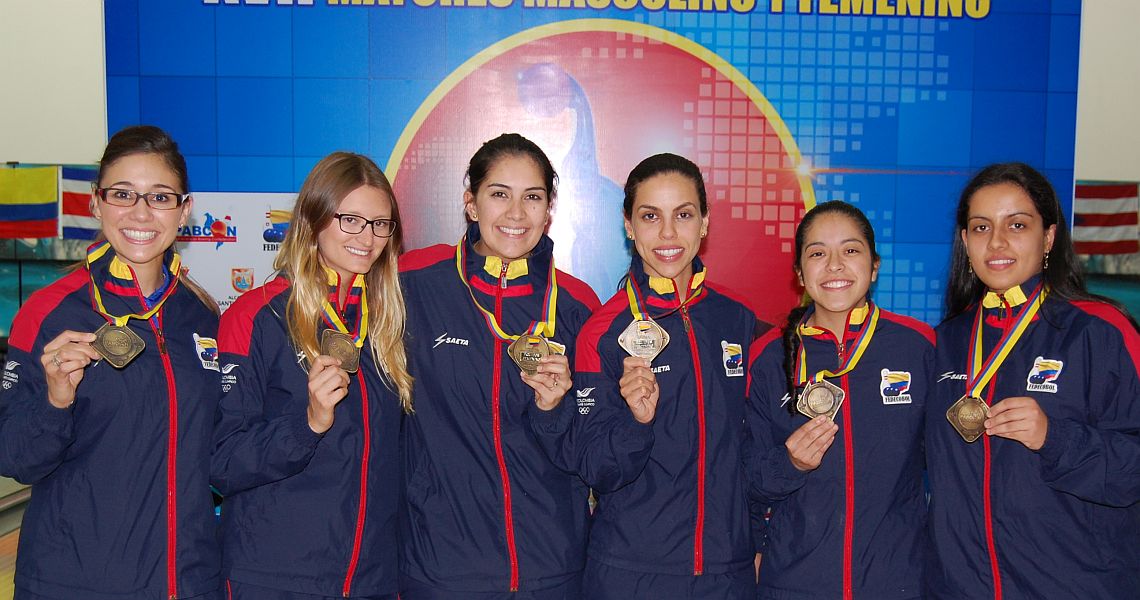 23 September, 2016
Championships
3874
Ads
The Team USA women did all they could this week to get ready to put their team title on the line at the 2016 Pan American Bowling Confederation Adult Championships, but they came up short to a talented Colombian quintet Thursday at Bolera Departamental in Cali Colombia.

The two countries claimed all but one medal leading up to the team competition, alternating wins in singles, doubles and trios. Aruba was the only other team to medal during the first three events, earning the silver medal in doubles.

After falling shy of the trios win Wednesday, a motivated Colombian squad opened the team event with 1,218 and needed every bit of the huge start, eventually needing a storybook 10th frame to outlast the United States for the gold medal, by a final difference of 11 pins.

Colombia held a 135-pin lead going into the final game, and neither team started the finale particularly well. Team USA finished first, leaving a 7-10 split and missing a single-pin spare in the 10th frame to set the stage for the dramatic finish that would earn Colombia its first women’s team gold medal at the PABCON Championships.

Juliana Franco, the third bowler in Colombia’s line-up, delivered three strikes in the 10th frame, and two-time Professional Women’s Bowling Association Tour titlist Rocio Restrepo followed with a double of her own.

PWBA major champion Clara Juliana Guerrero then stepped up needing nine-spare and a strike for the win, and she sealed it with a double.

“The last game, we came to a pair of lanes that was very tough, so we were challenged, and then we made too many bad shots and missed too many spares, putting ourselves in a very difficult situation,” said Guerrero, whose clutch performance helped Colombia to a 915 final game.

“I work very hard to put myself in positions like that, and being able to come through is something you dream of as a competitor. It doesn’t always go your way, but when it does, it feels amazing.” 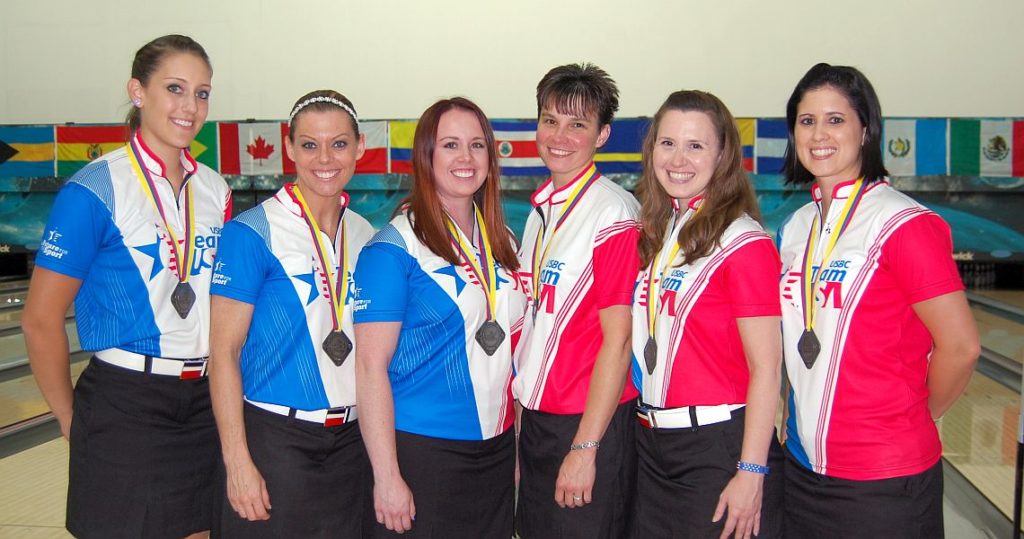 The United States found itself down 124 pins after the opening game, made up 110 pins the second game and then was down 125 at the halfway point of the event. That deficit grew to more than 180 pins during the afternoon block, before the comeback began.

Entering the 2016 tournament, the United States women had won the PABCON five-player team event in all but two opportunities – 1964 in Caracas, Venezuela, won by Mexico, with the United States taking the bronze medal, and 1985 in Bogota, Colombia, when the U.S. earned silver behind Mexico.

Overall, the Team USA women have won the PABCON team event 15 of the 18 times a five-player event was offered for the women. Colombia’s best finish previously was the silver medal on five occasions, while failing to medal in the same bowling center in 2014.

Team USA entered as the defending champion this year after posting a record score of 6,738 in 2014. “Today was a roller coaster of emotions,” Team USA coach Bryan O’Keefe said.

“For a while, it looked like we didn’t have a chance. Then, going into the last frame, it looked like we could step up and shut them out. Unfortunately, we weren’t able to get it done on our own, and we gave them a chance. When a team is struggling like that on a pair and then comes through in that situation, it’s really an incredible performance. They bowled great all week and then delivered when they needed to under pressure.”

After three games, it started shaping up to be a two-team race for the gold, with nearly 200 pins separating second and third place. In the end, Mexico was able to hold off Puerto Rico, Aruba and Canada for its first trip to the medal stand this year.

The all-events medalists also were determined Thursday based on their 24-game pinfall totals (six games of singles, doubles, trios and team).

Clara Guerrero averaged more than 225 to earn the all-events gold medal with a 5,418 total, Rocio Restrepo claimed the silver medal with 5,397 and Danielle McEwan nabbed the bronze with 5,284.

The top 16 bowlers in the all-events standings advanced to Friday’s best-of-three match-play Masters bracket. Action will begin at 10 a.m. Eastern. It took an average of 209.46 over 24 games to make the cut.

The 2016 PABCON Adult Championships includes more than a dozen countries, with more on the line than just gold medals.

The qualifying teams on the men’s side were the United States, Canada, Colombia, Venezuela, Mexico, Puerto Rico, Costa Rica and the Dominican Republic. The advancing women’s teams will be confirmed Friday.

Additionally, the top two countries across the two-week stretch in Colombia qualify for the World Games, which is held every fourth year and next will be contested in Wroclaw, Poland, in July 2017. This will be a combined pinfall total for the top two men and top two women for each country during the 24 games at the PABCON event. 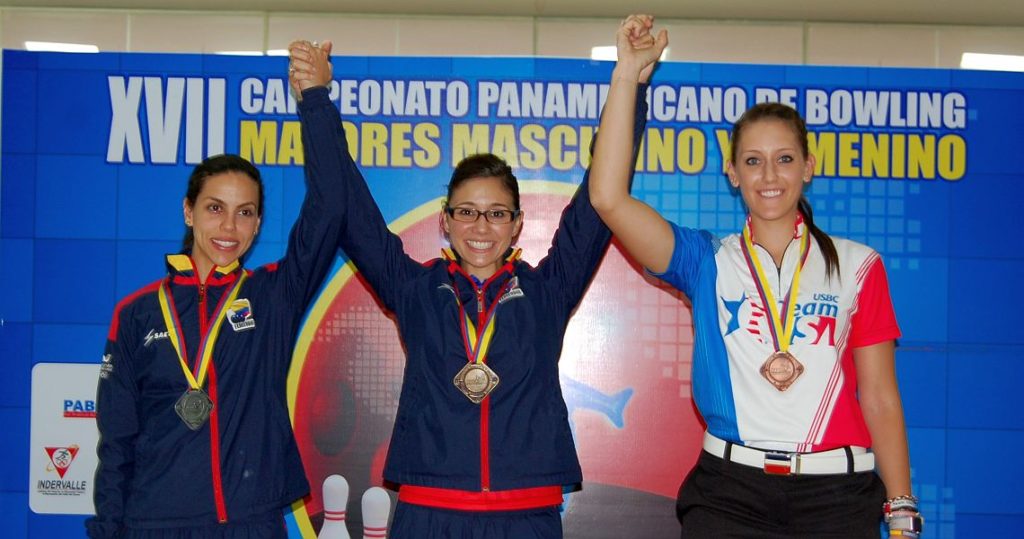