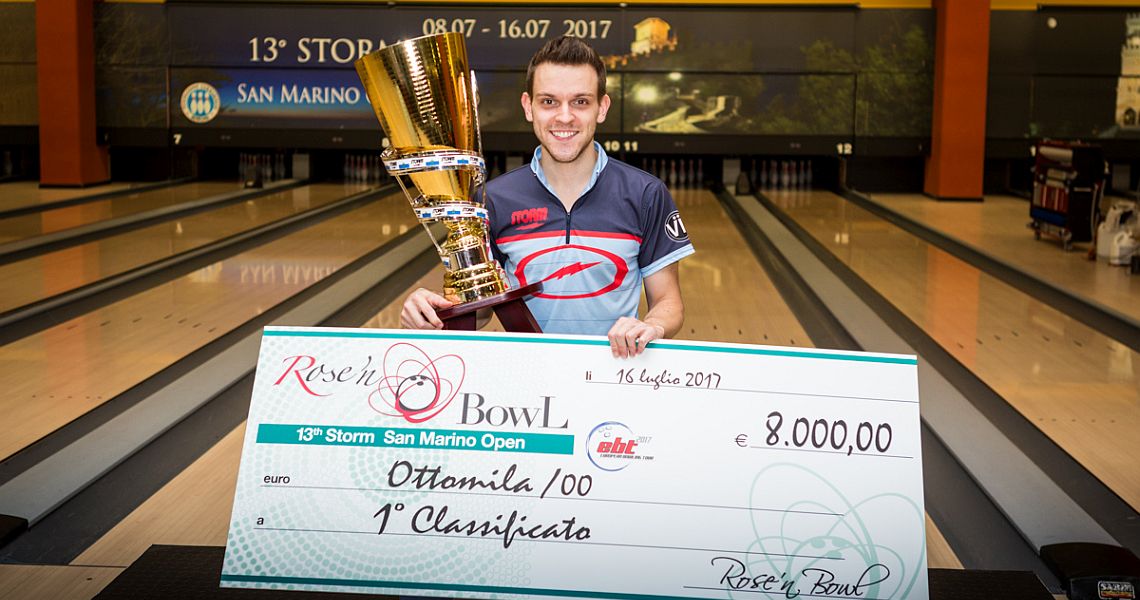 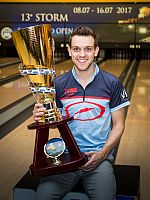 Francois Lavoie of Canada won his second European Bowling Tour title within eight days, defeating Lucas Legnani of Argentina in the eliminator finals at Rose’n Bowl in Serravalle, 697-666, to win the 13th Storm San Marino Open. He received 8.000 Euro for the victory.

Lavoie (right and above), PBA’s 2016 Rookie of the Year and the 2016 U.S. Open champion, became the first Canadian to win a title on the European Bowling Tour with his victory in the V Brunswick Madrid Challenge last Sunday.

Lavoie is just the fourth player in the 18-year history of the European Bowling Tour and the first since 10 years who has won back-to-back EBT tournaments.

Swedish standout Anders Öhman was the first in 2001 and was followed by legendary Lasse Lintilä of Finland (2002-03) and all-time EBT title leader Paul Moor of England, who accomplished the feat twice in 2004 and 2007. 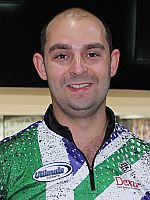 The top four players after the third round of the finals battled it out for the title in one-game eliminator rounds. Three-time defending San Marino Open champion Dom Barrett (left) was eliminated in the first round to finish fourth. 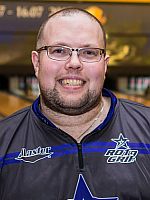 Barrett was followed by his compatriot and fellow PBA champion Stuart Williams (right) who led qualifying and Round 3, but had to settle for third place. 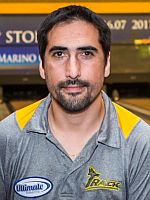 Leading by 26 pins heading into the last match against Legnani (left), Lavoie topped the Argentinian 222-213, to wrap up the title with 697 to 666 for three games. 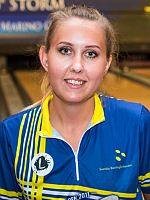 Jenny Wegner (right) of Sweden, who posted 1428 scratch, an average of 238, and 1476 total, including handicap, to finish fourth in qualifying to earn two byes for the finals, finished in 17th place to win the women’s ranking in San Marino. 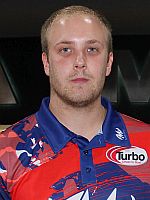 The Storm San Marino Open was the 6th stop of the 2017 European Bowling Tour and the first out of two EBT “Gold” tournaments this season.

The four finalists determined the winner in an eliminator-format finals which featured three one-game rounds. All four players bowled the opening game, with the lowest-scoring player being eliminated. In the two rounds to follow, the same “low man out” format applied with the previous pinfall carrying over. The last man standing was declared the champion. 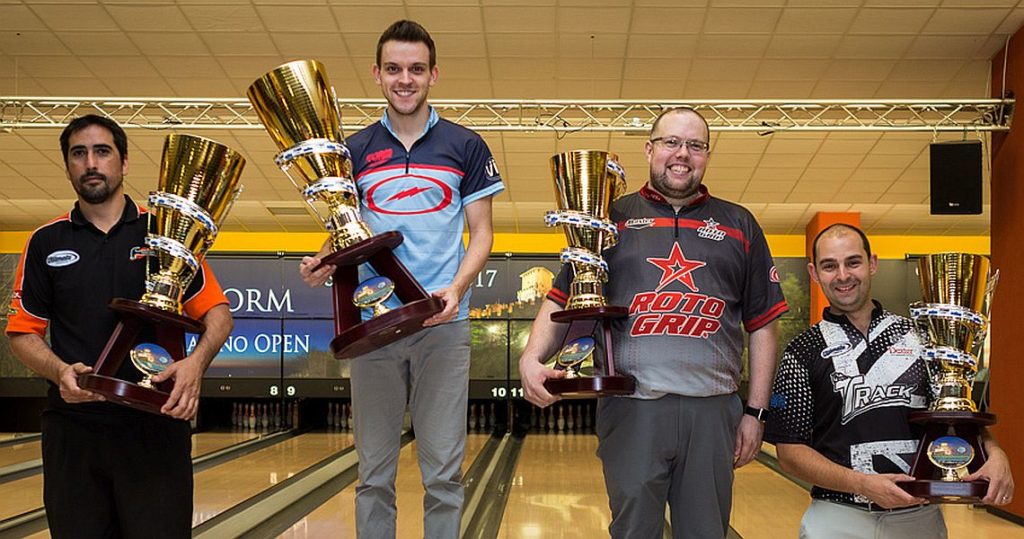