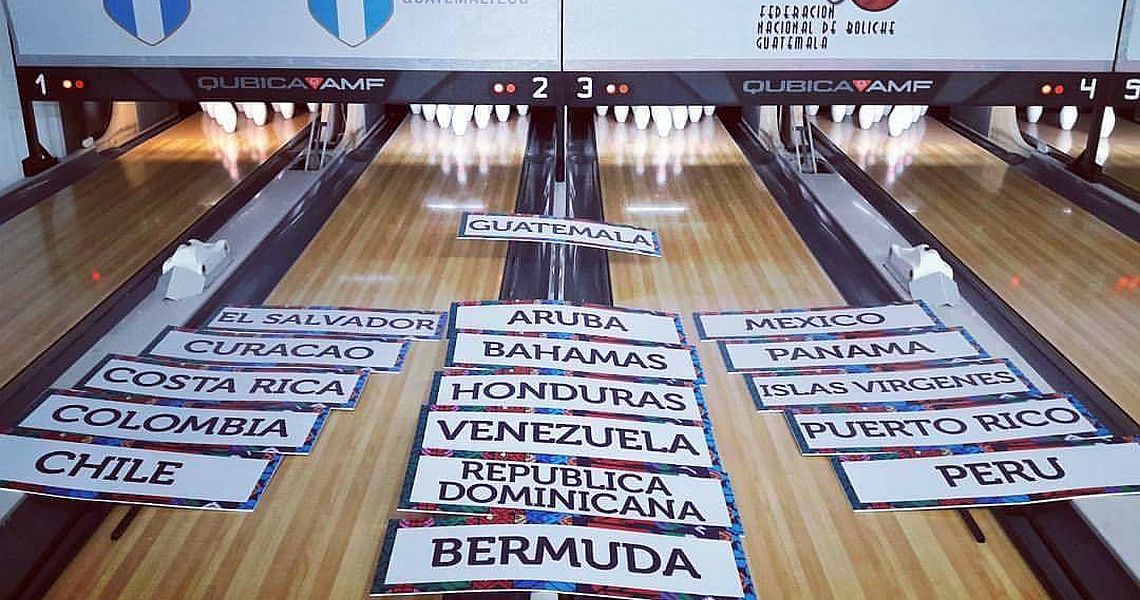 It was the third gold medal in this championships for both players. Gongora won the titles in doubles and all-events and Azcona claimed gold in trios and the team event.

The top eight players in all-events advanced to the masters competition in single-elimination, best-of-three-games match play in bracket system.

In the women’s title match between the two top seeded players, Gongora defeated all-events silver medalist Kristie Lopez of Puerto Rico, two-games-to-one. The Mexican, who is a PWBA touring pro, won the first game 236-217, but Lopez rebounded with a 215-205 win in game two to level the match.

Gongora flew past her opponent in the deciding third game, 247-200, to wrap up the title. Gongora has medaled in each of the seven disciplines. Besides her three gold medals she has won .three silver medals in singles, team and team all-events as well as a bronze medal in trios.

Lopez earned her third silver medal after doubles and all-events.

In the men’s division, all matches but the gold medal match were over after two games. Azcona, bronze medalist in all-events was the top seeded player in the semi-final as his compatriot and No. 1 seed Jean Perez, No. 2 seed Luis Rovaina of Venezuela and No. 4 seed Jaime Gonzalez of Colombia were eliminated in the quarterfinals.

Azcona was near-perfect in the opening game of his 2-0 quarterfinal win against Luis Andueza of Venezuela and then rolled his way to a two-game sweep of Marco Moretti of Costa Rica to advance to the title match.

Arturo Quintero of Mexico ousted Perez and went on to sweep former World Games champion Manuel Otalora of Colombia in the semi-finals to set up the championship match.

Quintero, the gold medalist in doubles, received the silver medal, while Otalora and Moretti both earned bronze.

Puerto Rico dominated the men’s division with 4 gold, 1 silver and 3 bronze and finished second overall with four medals of each color. 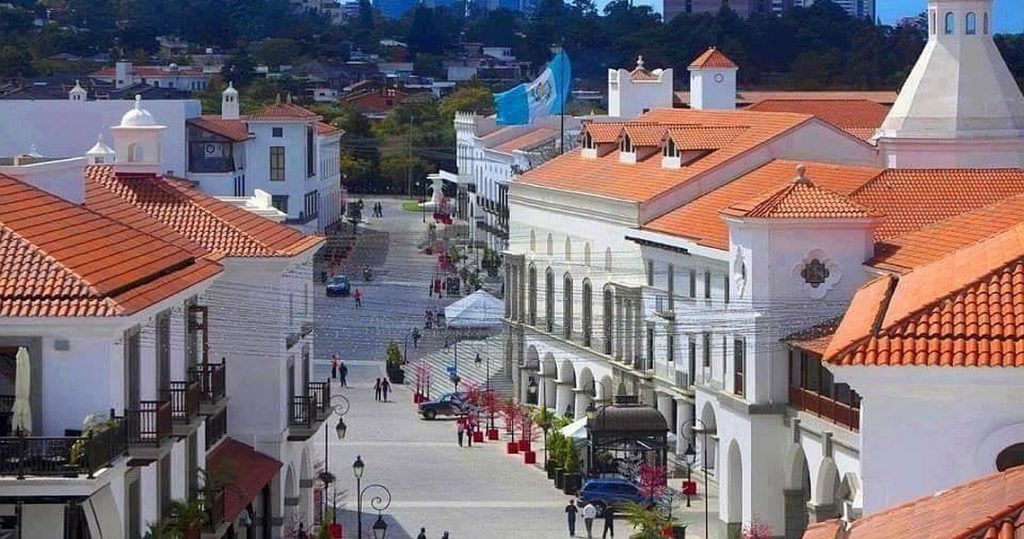 Metrobowl in Guatemala City hosted three different events taking place at the same time in Guatemala, from June 24 through July 2. 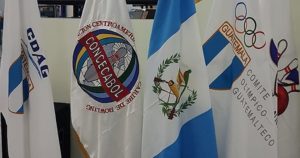 The second event was the Festival Centroamericano in which only the countries from Central America competed, which was Guatemala, El Salvador, Honduras, Costa Rica and Panama. This festival was considered a championship since bowling hasn’t been selected by the host Nicaragua for the Central American Games in Managua in December 2017 (part of Olympic cycle).

The third event was the CONCABA (Confederación de Centroamérica y México de Boliche or Central America and México Bowling Confederation) Cambowl for Adults which included all countries from the Festival Centroamericano plus Mexico.