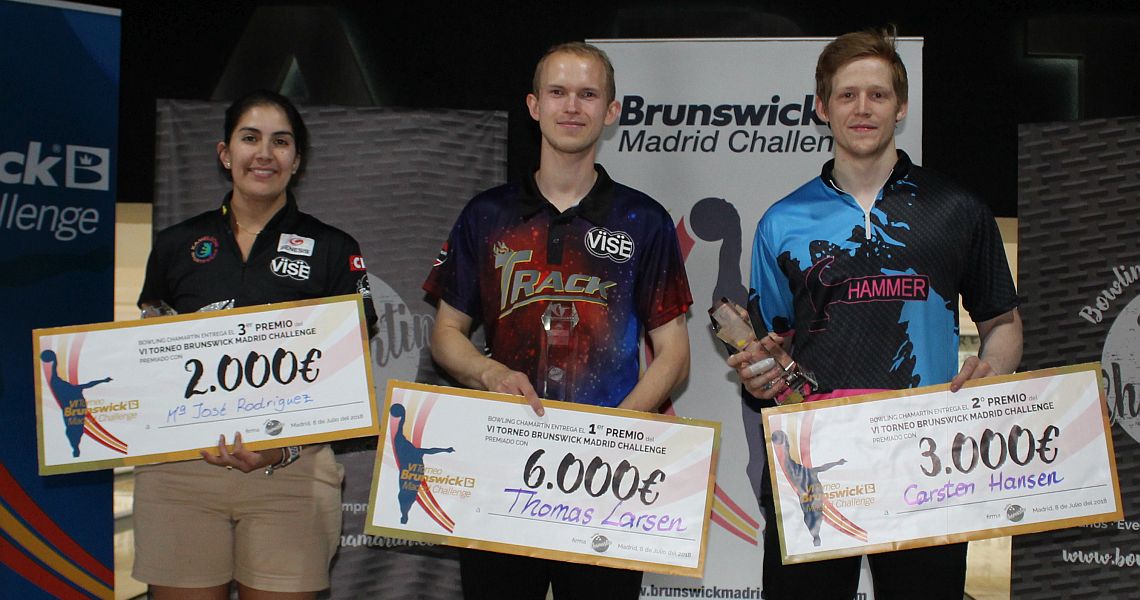 Larsen, who owns two Professional Bowlers Association titles along with his five EBT titles, received 6.000 Euro for his first victory on the Tour since May 2014 (Istanbul Open). Hansen, the 21017 EBT point tanking leader who was looking to win his second EBT title, received 3.000 Euro for second place.

The Danes and their team Frederik Øhrgaard captured the gold medal in trios in the 2014 Men’s World Championships at Khalifa International Bowling Center in Abu Dhabi, UAE. 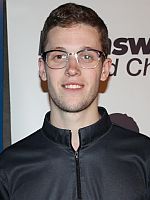 Hansen and Larsen finished qualifying in second and eighth place with 1487 and 1429 six-game totals, to bypass the first round of the finals. In the rounds of 32, 16 and 8 in best-of-three games format, Hansen eliminated Ramon Hilferink, Netherlands (2-0); Sami Konsteri, Finland (2-1); and Pontus Andersson (left), Sweden (2-1), to advance to semi-finals, which were decided in one game. 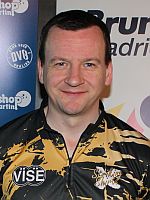 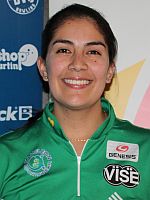 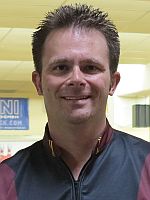 In the round of 8, Klerk (right) sidelined tournament leader Jassim Al Muraikhi of Qatar, two-games-to-one, despite the Arab averaged 254 for his three games. Klerk won the first game, 269-258, but leveled the match with a 257-195 win in game two. The American won the deciding game 255-247, to advance to the semi-finals. 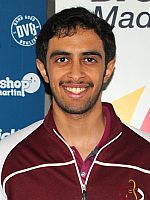 Al Muraikhi (left) had one of six 300 games in the tournament. His compatriot Nasser Al Sahoti had the first in squad 3; Markus Jansson of Sweden had two, the first in squad 13 and the second in the first game of the Round of 32; Al Muraikhi rolled his perfecto in squad 16 on the way to qualifying lead with 1534; Nathan Ruest-Lajoie of Canada achieved perfection in Round One and Tomas Käyhkö had the last in the second game of the Round of 32. 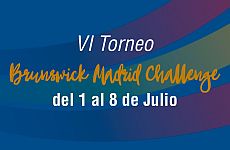 The VI Brunswick Madrid Challenge was the 6th stop of the 2018 European Bowling Tour season and the first out of two EBT “Bronze” tournaments this season. The tournament was held from July 1-8 at 20-lane Bowling Chamartín in Madrid, Spain.

Qualifying got underway on Sunday, July 1, and ran through Saturday, July 7. The qualifying winner earned a 750 Euro bonus. Qualifying concluded with the Desperado Squad.

Women received 8 pins handicap each game (maximum score is 300), a standard on the European Bowling Tour. The top two women in qualifying (before Desperado Squad) earned 750 and 500 Euro, respectively.

Total 48 players qualified for the finals on Sunday, July 8, including the top 36 from the overall qualifying standings, the top 3 from the combined standings of July 1 squads and the top 5 of the squads conducted July 2 & 3, who were not in the top 36, plus four players from the Desperado Squad. The top 16 qualifiers received a first-round bye and were seeded 1-16 in match play.

The remaining 32 finalists bowled six games from scratch with the top 16 advancing to match play, seeded 17-32.

The seventh stop of the 2018 Tour, the 14th Storm San Marino Open, an EBT “gold” tournament, already got underway on Saturday, July 7, at Rose’n Bowl in Serravalle, San Marino, with the finals to be held on Sunday 15th. 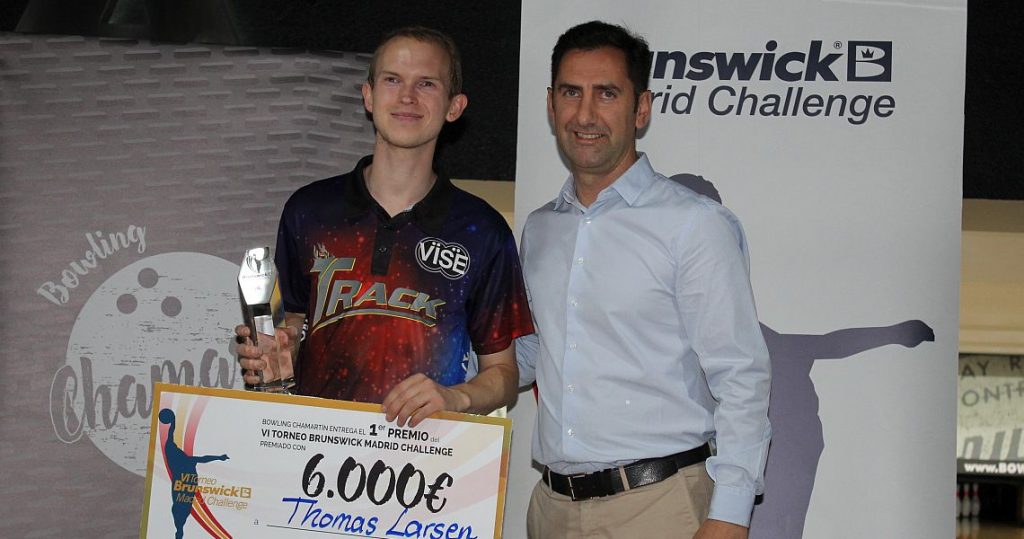 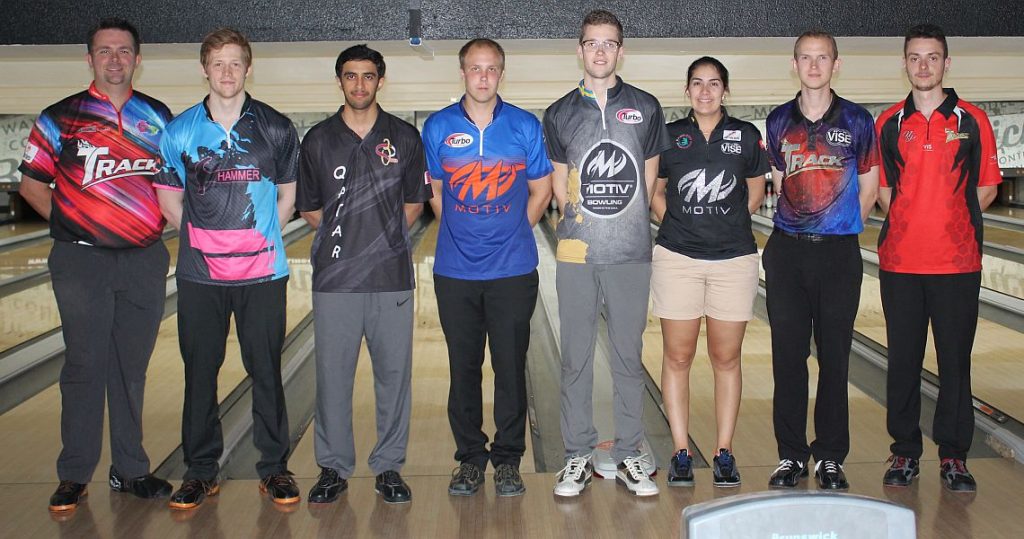 2018 Brunswick Madrid Challenge – Final Round One

Four players surpass the 1400-mark in San Marino on Sunday »