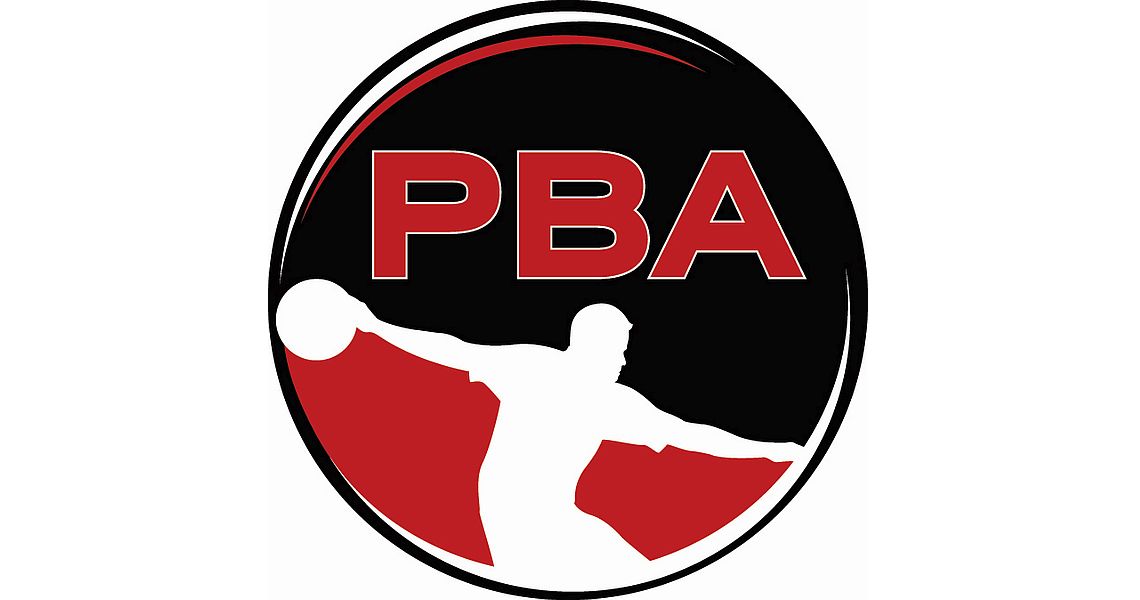 17 June, 2016
Spare Shots
2037
Ads
Competition to earn berths in the QubicaAMF Regional Tour’s Regional and PWBA/PBA Women’s Regional Challenge events which will be held as part of PBA’s World Series of Bowling VIII in Reno are heating up along with the summer temperatures.

In each of the seven domestic PBA regions, players are accumulating points between Jan. 1 and the Sept. 30 cutoff date to not only earn berths in the eight-player PBA Challenge events, but also win paid entries into WSOB VIII worth $1,000.

In the event a player is points leader in more than one region, the determining factor(s) for awarding the PBA Challenge berth and WSOB entry involve, in order:
first, the player’s home region;
secondly, the region in which the player bowled the most events and
third, if necessary, to the next highest player in points within the region in question.

The PBA50 Tour Challenge, which also is part of the WSOB program, will include the eight leading points earners as of the conclusion of the 2016 PBA50 Tour schedule.

As of Sunday, June 13, the following players ranked one-two in points in their respective regions:

Entries are now being accepted for the multi-event PBA Fall Swing at Thunderbowl in suburban Detroit, Sept. 4-11. The Fall Swing will include four PBA Tour-title events and the King of the Swing special event resulting in five CBS Sports Network television finals and a project payout of nearly $240,000 in prize money.

The Fall Swing, a PBA-members only event (except for non-members who may qualify through a one-day pre-tournament qualifier on Aug. 27 at Thunderbowl Lanes), will award PBA Tour titles in the Wolf, Bear, Badger and Detroit Opens, and conclude with the King of the Swing special event.

The all-included entry fee is $750. PBA members should email Mary von Krueger at [email protected] or call 206-332-9688 to enter. Entries are being accepted on a first come, first serve basis.

Detroit area bowling fans are invited to attend all of the competition, including the stepladder finals in each event which will be conducted on Saturday and Sunday, Sept. 10-11, for delayed broadcast on CBS Sports Network.

While the PBA50 Tour takes a three-week hiatus following the ITRC Super Senior Classic and USBC Senior Masters in Las Vegas, Xtra Frame turns its attention to the PWBA Tour Friday and Saturday with coverage of the Greater Detroit Open from Canton, Mich., followed by the Go Bowling PWBA Players Championship from Green Bay, Wis., June 24-25. 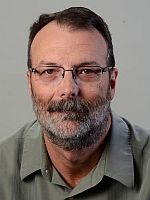 With their first QubicaAMF PBA Regional wins, Lopez (bowling in only his second regional as member) and Brown also became eligible to enter the 2017 PBA Tournament of Champions.

Lopez defeated Jakob Butturff of Chandler, Ariz., 245-236, in the semifinal round while Thompson advanced to the title match by defeating Will Garber of Modesto, 249-183. In the PBA50 semifinal round, Brown eliminated Dave Arnold of Elk Grove, Calif., 244-236, and Kretzer defeated Ron Mohr of Las Vegas, 258-195. 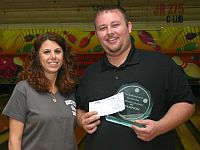 Asbury threw four clutch strikes to end the championship match, forcing Kim to strike on his first shot in the 10th frame, but Kim hit the pocket light and left the 2 pin. Along with his second career QubicaAMF PBA Regional title, Asbury earned a $3,000 first prize.