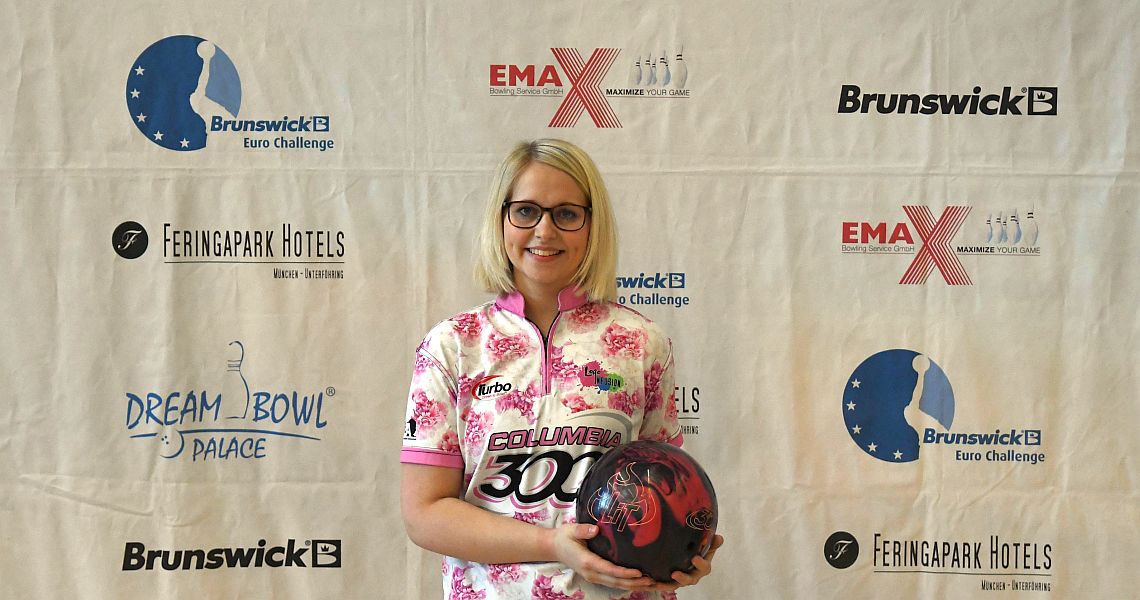 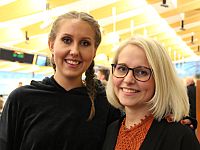 Cajsa Wegner of Sweden averaged 253.80 over six games in Friday’s squad 12 to power her way into the qualifying lead in the 15th Brunswick Euro Challenge at Dream-Bowl Palace in the Greater Munich area in Germany. 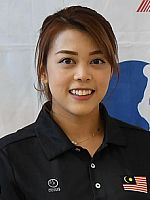 Wegner (featured photo and right with her sister Jenny, left), the younger sister of 2016 QubicaAMF Bowling World Cup champion Jenny Wegner started her series with 255, 246, 216 and 258, then achieved perfection (like her sister, who accomplished the feat in squad 9) before she closed with 248 for 1523 scratch and added 40 pins handicap (eight pins per game except the 300) for 1563 total. 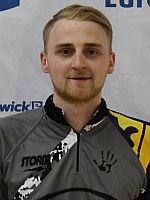 Previous leader Siti Safiyah (left) of Malaysia and her team mate Rafiq Ismail slipped to second and third place with 1535 and 1530, respectively.

Jesper Svensson (right) of Sweden, who at the age of 23 owns eight European Bowling Tour titles along with seven Professional Bowlers Association titles, and early leader Annop Arromsaranon of Thailand also fell one spot to fourth and fifth place with 1527 and 1525, resp. 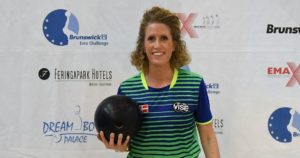 Former world champion Mai Ginge Jensen (left) of Denamrk highlighted squad 13 by rolling two perfect games in game one and four on her way to 1521 total, including 32 pins handicap, an average of 248.16, to jump into sixth place in the overall qualifying standings.

Kimmo Lehtonen of Finland closed the squad with the 15th 300 game of the tournament so far, one more than in the qualifying last year and two short of the record 17 300 games in 2017. 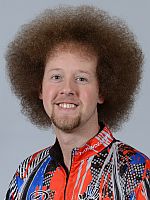 PBA champion and USBC Team USA Trials winner b>Kyle Troup (right), United States, was second in squad 12 with 1504 (250.67) position himself in the 12th and last place to earn a first-round bye for the finals. 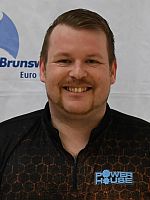 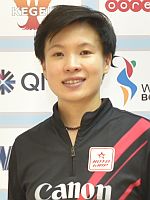 with one more qualifying day to go, PWBA champion New Hui Fen (right) of Singapore holds the 50th and last spot to advance with 1430 and an average of 238.33, including handicap. Last year’s cut was 1415.

Total 64 players qualify for the finals on Sunday, March 18, including the top 50 in the overall qualifying standings, the top 5 each from a separate leaderboard of the squads conducted March 13-14 and 10-11, and the top 4 of the Desperado Squad.