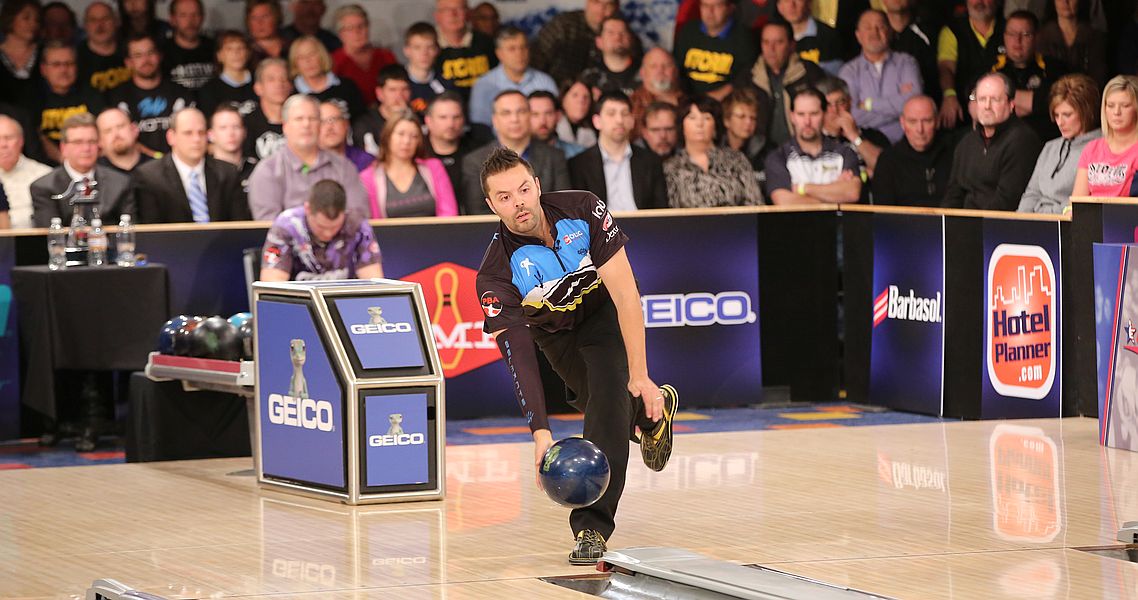 Xtra Frame’s exclusive live coverage of PBA news and events continues Wednesday at 4 p.m. EST when PBA CEO and Commissioner Tom Clark will reveal the winners of the 2015 Chris Schenkel PBA Player of the Year and Harry Golden PBA Rookie of the Year awards. 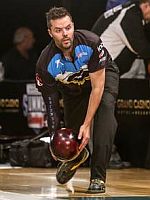 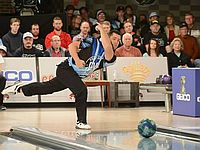 The 2015 PBA Player of the Year competition featured a close battle all the way to the end of the year between Australian two-hander Jason Belmonte (left), the two-time defending Player of the Year and winner of a pair of PBA major championships in 2015 (a record third consecutive USBC Masters title and a second straight Barbasol PBA Tournament of Champions title), and left-hander Ryan Ciminelli (right) of Cheektowaga, N.Y., the PBA Tour’s only three-time winner in 2015, including the Bowlmor AMF U.S. Open and top five finishes in two other majors. 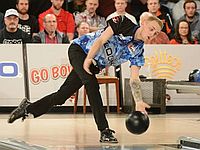 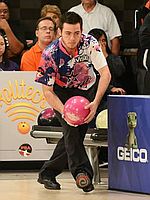 The Rookie of the Year contest involved the most talented class of young players the PBA has seen in years, led by Sweden’s two-handed star, Jesper Svensson (left), the only two-time titlist among the rookies; Texas two-handed teenager Anthony Simonsen (right) and Washington’s Cameron Weier, who each won his first PBA Tour title, and Minnesota’s Matt McNiel and Arizona’s Jakob Butturff.

Bonus coverage will include the live PBA Hall of Fame induction ceremonies and presentation of awards to 2015 PBA award winners on Monday, Feb. 1, beginning at 7 p.m. ET from the Grand Casino Hotel & Resort Event Center in Shawnee, Okla.

The Grand Casino Hotel & Resort Southwest Winter Open, scheduled for Jan. 30-31 at FireLake Bowling Center in Shawnee, Okla., will be a unique event offering the best of all worlds to bowlers who would like to compete with the world’s best in the FireLake PBA Tournament of Champions.

The tournament, a traditional PBA Southwest Regional event on one level, will reward the winner with a PBA Regional title and a projected $2,500 first prize. Non-members are welcome to enter the event, but will not be eligible for a PBA title.

On a higher level, the top 35 players in the field who have won a PBA title (Regional, PBA50, PWBA-PBA Women’s Regional or PBA Women’s Series) will earn the right to enter the FireLake PBA Tournament of Champions, which begins Tuesday, Feb. 2, at FireLake.

Players entering the regional must declare their intent to advance to the TOC prior to the start of competition, and those who advance will be required to pay a $500 TOC entry fee. PBA Tour title-holders also can enter the regional event, but they are automatically eligible to bowl in the TOC and do not need to qualify through the regional.

Winning on TV: It’s a lot harder than it looks

PBA history proves over and over how difficult it is to advance to a national television final, but what’s even more difficult is maintaining a winning record once you get there.

Compared against all PBA players throughout the Tour’s more than 50 years of television shows, only four active players rank among the top 20 in winning percentage for a minimum of 10 matches bowled on television.

Fifteen years after the fact, Ohio native Jim Pencak – who ran off a PBA-record streak of 16 consecutive match wins on television – remains the all-time leader in winning percentage with a record of 22 wins and 8 losses, a 73.33 percent success rate, in his 12 career TV finals. 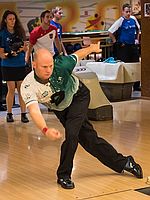 A fairly distant second place is PBA Hall of Famer Dick Ritger who won 40 matches and lost 18 times in 33 appearances, a 68.96 success rate. 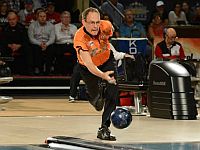 The 20 most successful PBA players on television, based on at least 10 TV finals, are: 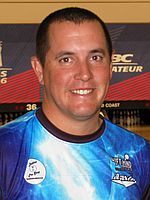 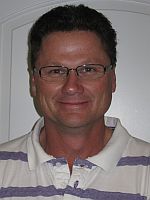 Completing the all-Florida championship match pairings, non-member Darin Hays (right) of Wesley Chapel defeated Chris Keane of Cape Coral, 214-173 for the win in the PBA50 portion of the Merritt Island doubleheader. Page earned $2,200 for his win, while Hays pocketed $2,000.

Reminder: All players and fans travelling to PBA Tour stops can get a special discount on United Airlines flights. When you book a flight, use the United code ZVYN122558 to obtain the discount. Click here and enter the code into the Promotions and Certificates part at the bottom of the page.