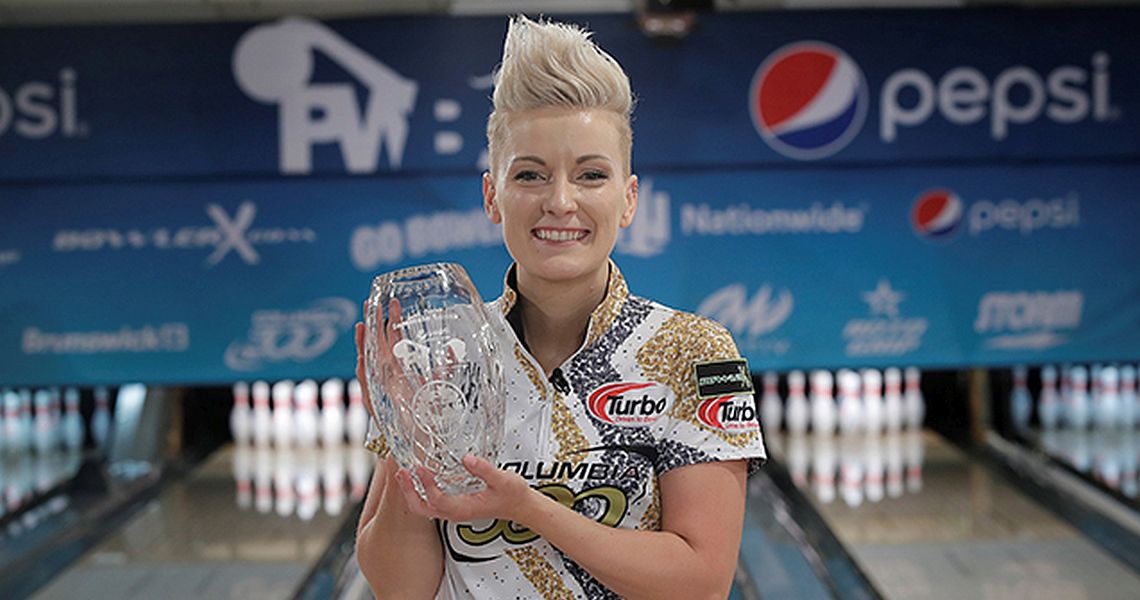 05 August, 2018
PWBA Tour
3193
Ads
A high-scoring week at Seminole Lanes became a much more difficult test in the stepladder finals of the Pepsi PWBA St. Petersburg-Clearwater Open on Saturday.

But No. 5 seed Diana Zavjalova (featured photo) of Latvia was able to fight through to win her opening match, then climbed the stepladder to capture her third PWBA title with a 201-158 victory over top-seed Daria Pajak of Poland.

It is the third career PWBA title for Zavjalova, which includes a victory in the 2017 USBC Queens, a major on the PWBA Tour.

The finals of the Pepsi PWBA St. Petersburg-Clearwater Open, which had five bowlers who are all in their 20s, were televised live on CBS Sports Network. 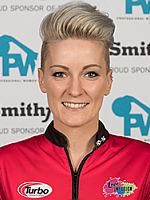 Zavjalova (right), who celebrated her 27th birthday on Wednesday, admitted that after a high-scoring week, she didn’t know what to expect with the finals on a pair of lanes not used during the week. 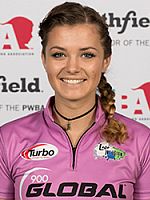 An early double in the title match helped Zavjalova to an 18-pin lead after six frames, and when Pajak, 25, missed a 10-pin spare attempt for the second time in the match, Zavjalova simply continued to make her spares.

“I did not see the right shape, and when I threw it good, I didn’t carry,” Pajak (left) said. “I tried to make adjustments, and that’s when I threw bad shots. And you cannot win when you miss two spares.”

In the semifinal match against Liz Kuhlkin (right), 24, of Schenectady, New York, Zavjalova was in a groove, striking on six of her first seven shots. Kuhlkin, who ran the stepladder to win the U.S. Women’s Open in June, managed only two strikes and suffered her first loss in a stepladder finals, 225-157.

Zavjalova had missed two spare attempts in the opening five frames of her second match against Jordan Richard, 22, of Tipton, Michigan. After a missed 10-pin spare attempt in the fifth frame, Zavjalova did not miss anything the rest of the match, finishing with seven consecutive strikes in a 226-172 victory.

“I hate missing spares,” Zavjalova said. “Once I missed, I sat down, decided to start fresh and said ‘Let’s do this.'” 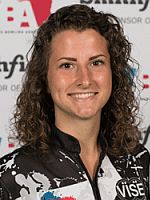 in a match that took some big momentum swings in the final frames. Zavjalova had a 10-pin lead entering the ninth frame, but left the 2-4-10 on her first shot and could not convert.

Crawley, with a chance to clear the deficit, hit the pocket only to leave the 7-10 split. Zavjalova struck on her first shot in the final frame to clinch.

For Zavjalova, winning the title meant going through Crawley in the opening match and Pajak in the title match. The three were teammates at Webber International and travel together on the PWBA Tour.

“We’ve known each other for a long time and I love the girls more than anything,” Zavjalova said. “But it’s really tough to bowl against them. I’m happy that I won, but Verity and Daria bowled amazing all week. That’s the beauty of the game – it comes down to one game in the finals and it worked in my favor.”

The Pepsi PWBA St. Petersburg-Clearwater Open is the first of three elite-field events that will take place in August. Following the U.S. Women’s Open, the top 24 players on the PWBA points list earned their way into the elite-field events with the remainder of the 32-player field determined through a pre-tournament qualifier (PTQ).

Players had 16 games of qualifying on Friday before the field was cut to the top 12. Six additional games on Saturday morning determined the five players for the stepladder finals.

Click here to learn more about the PWBA, including the schedule, player bios and more. 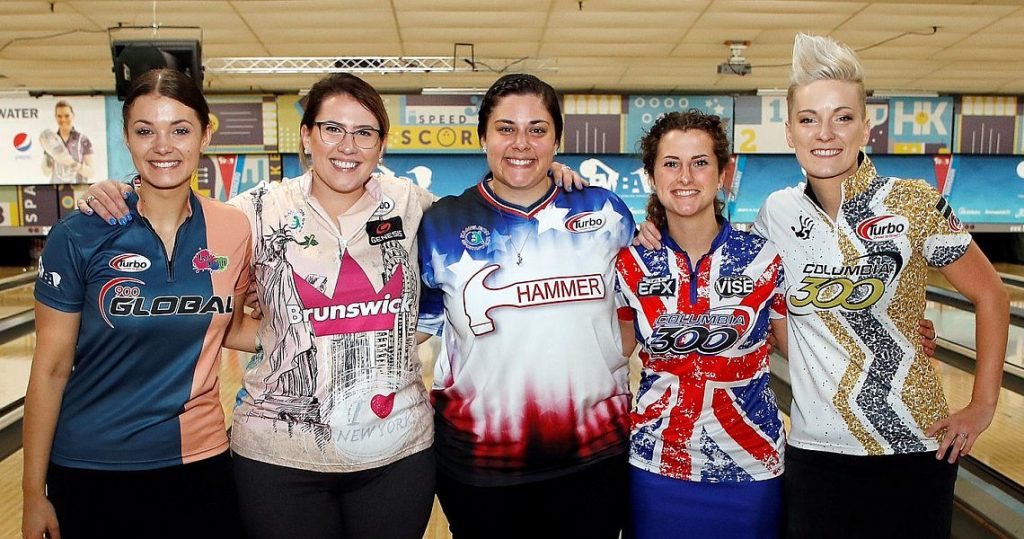 Players with position, hometown and 22-game total. Top 5 advance to the stepladder finals.